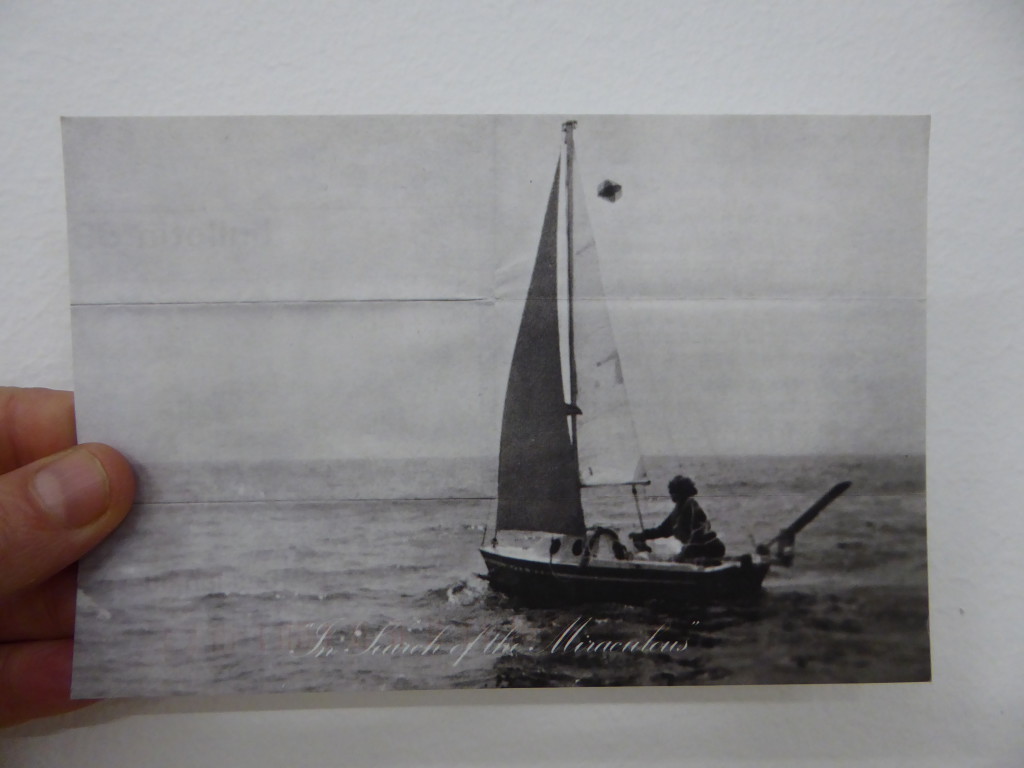 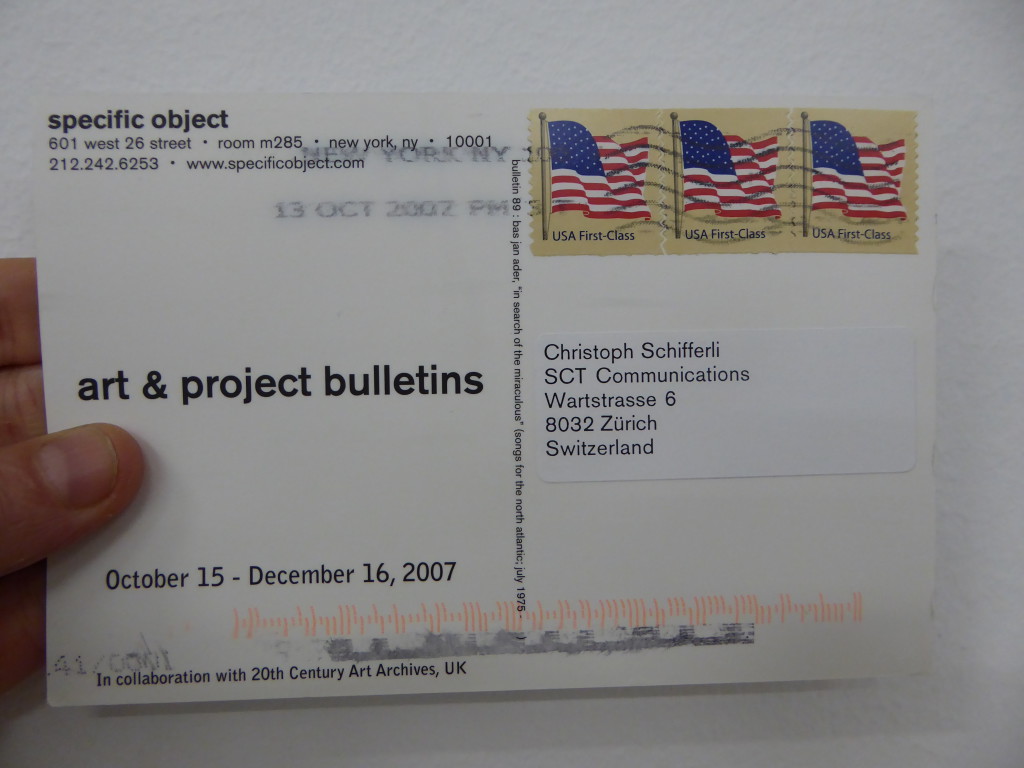 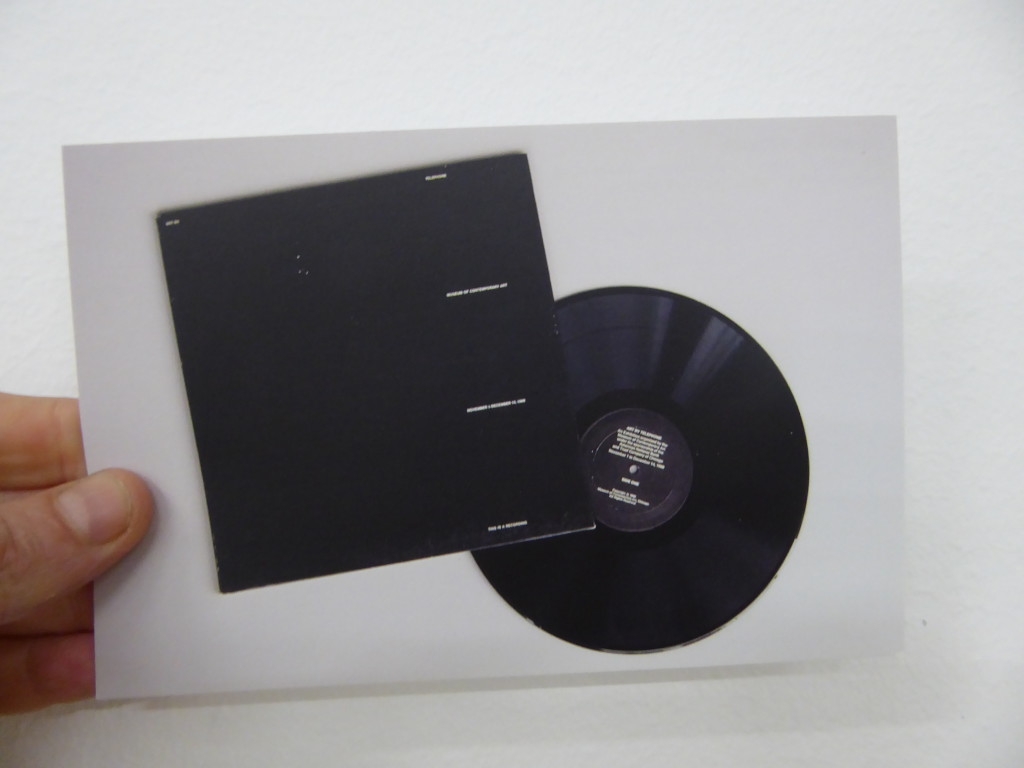 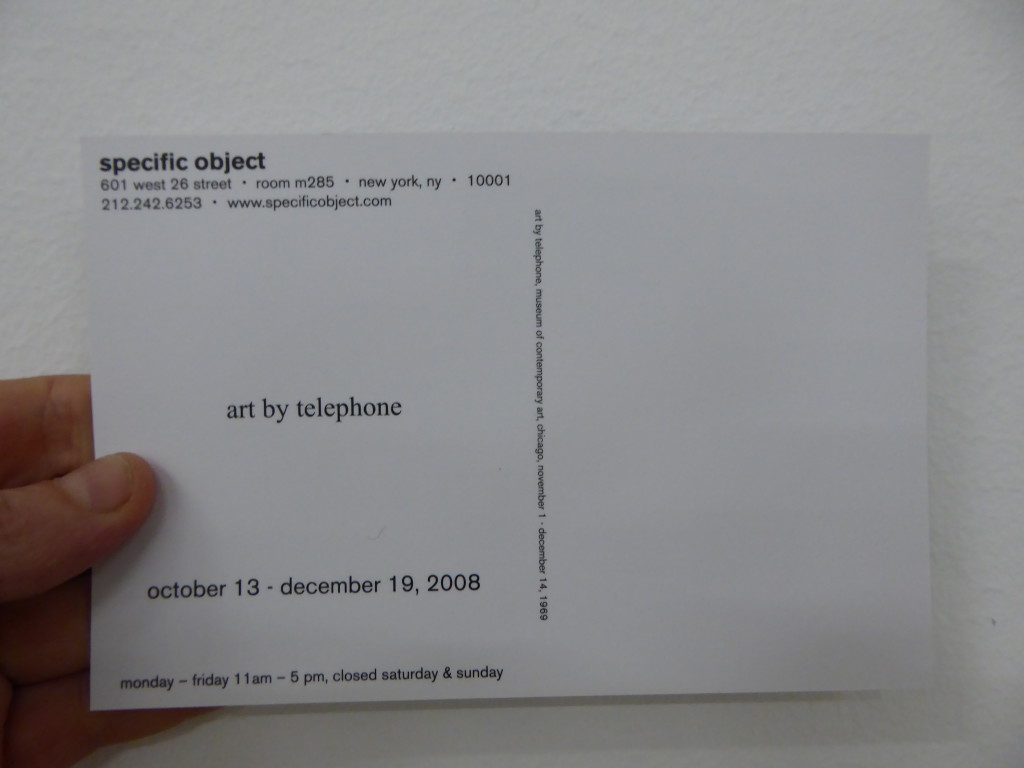 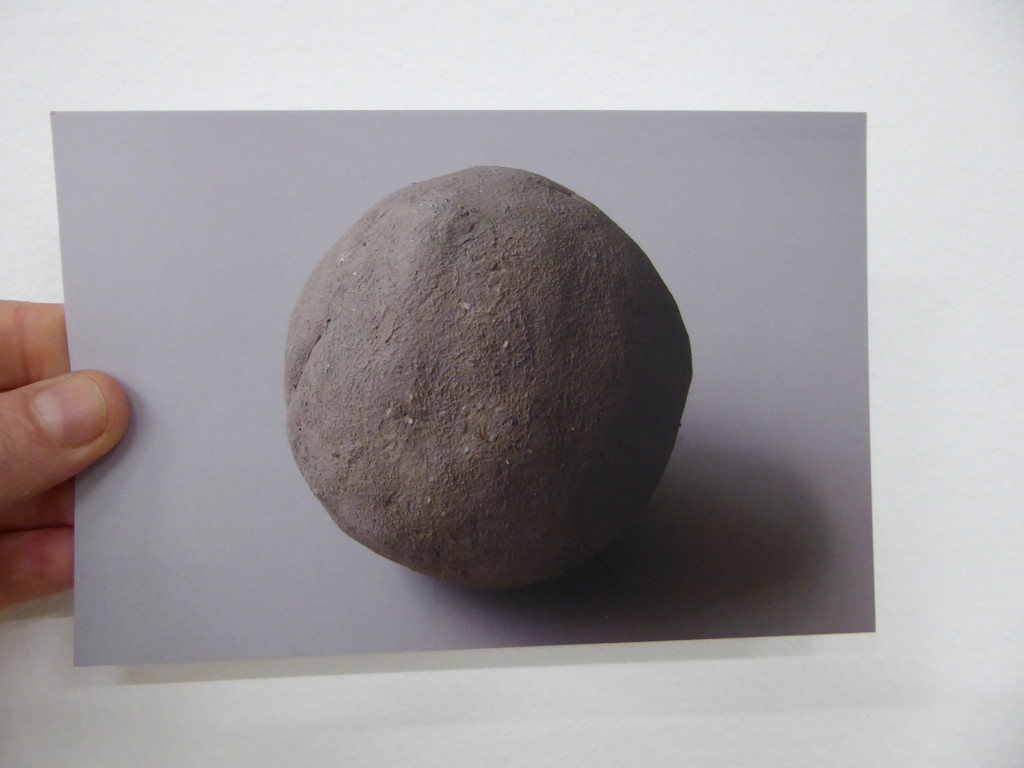 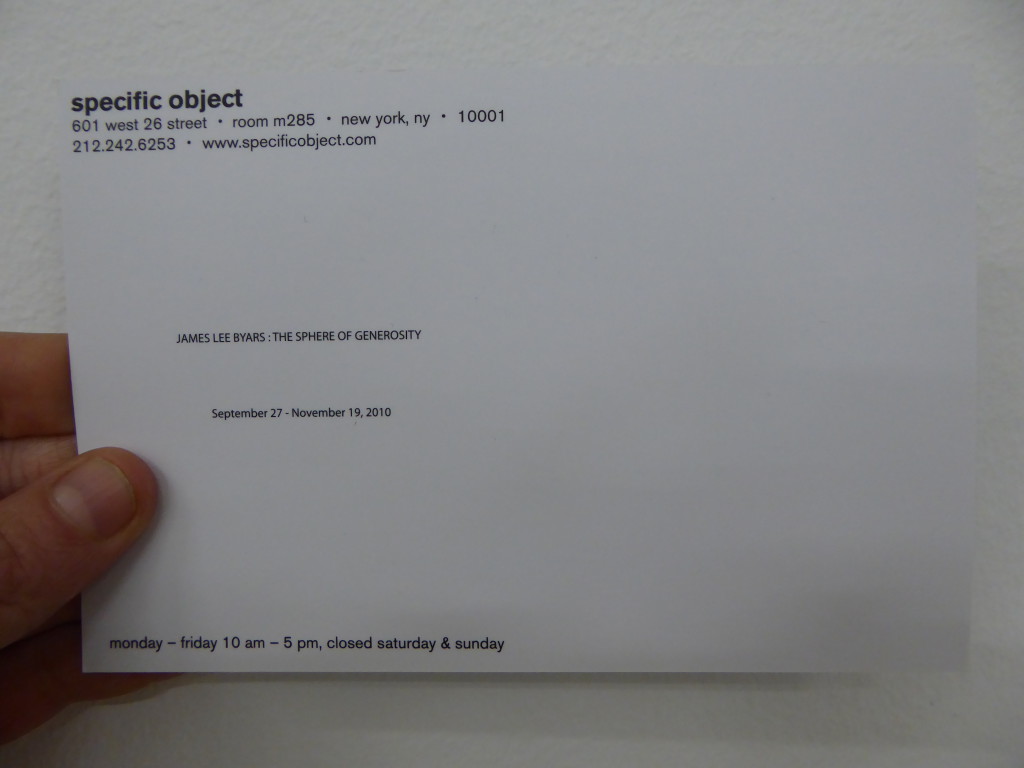 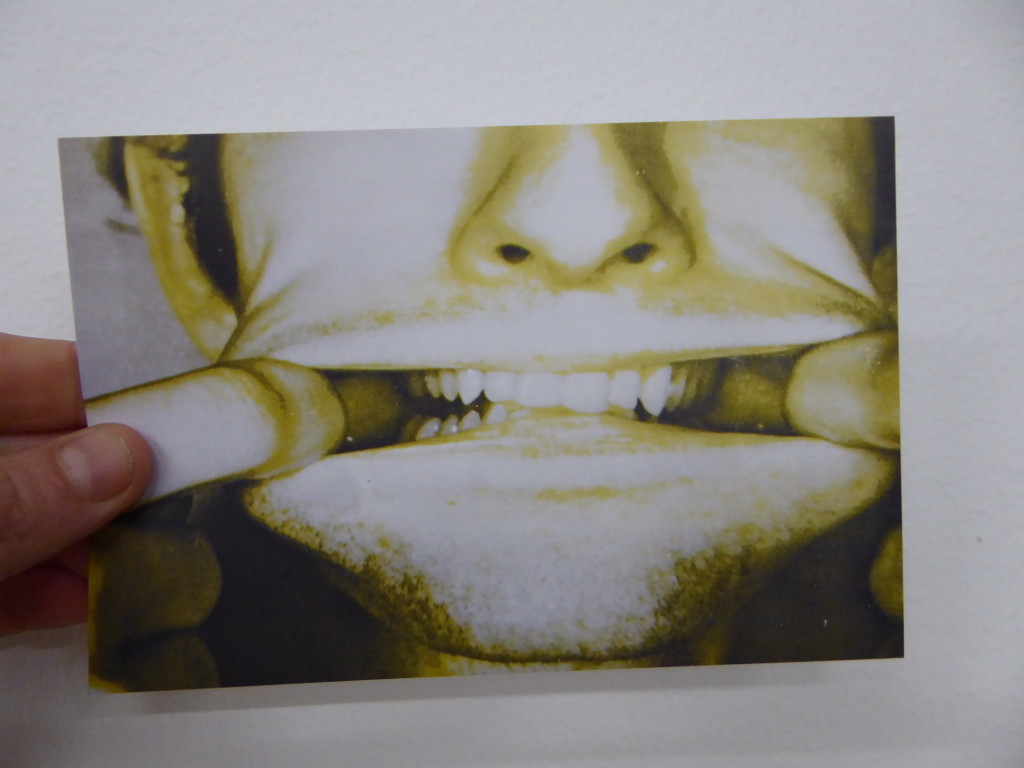 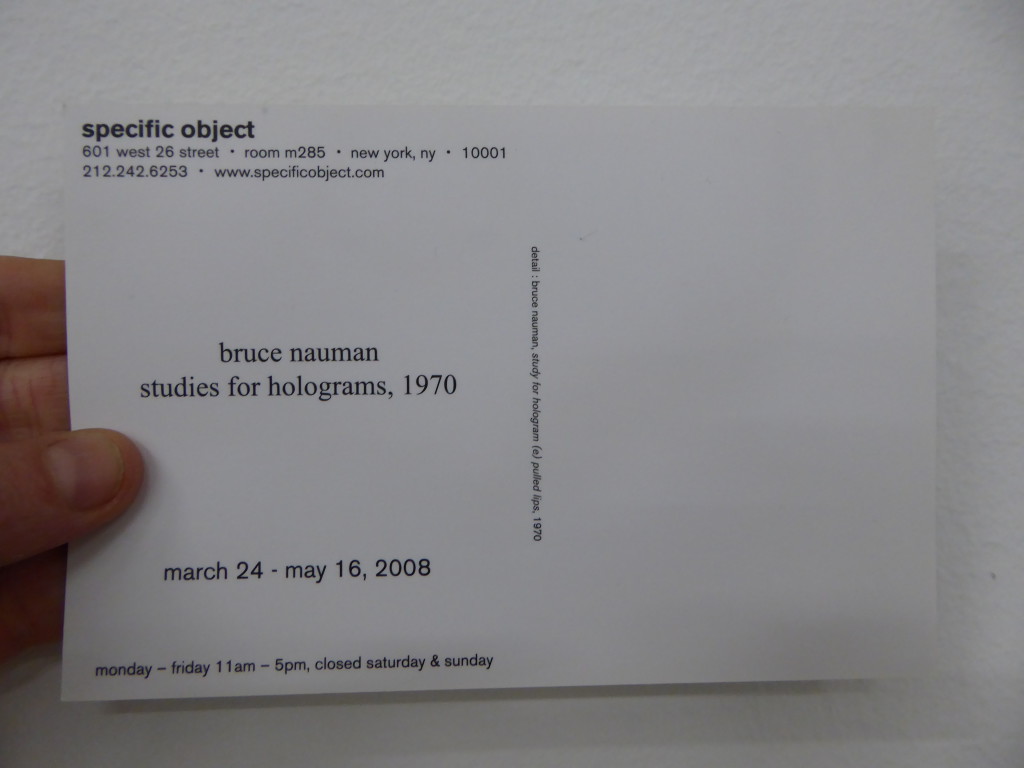 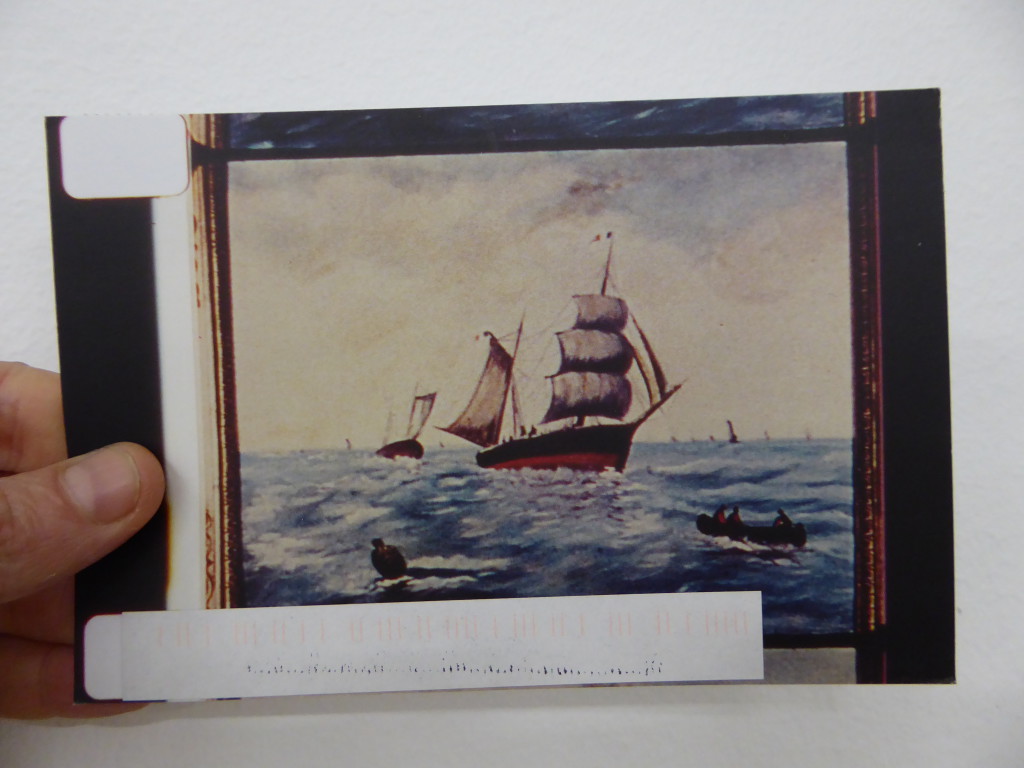 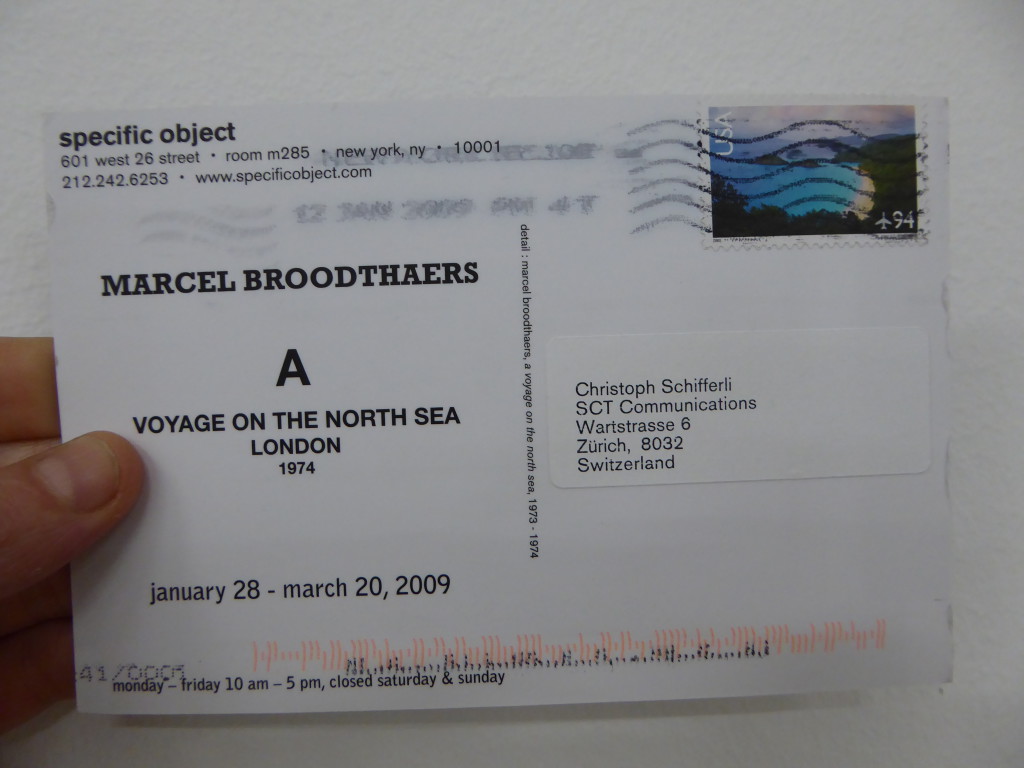 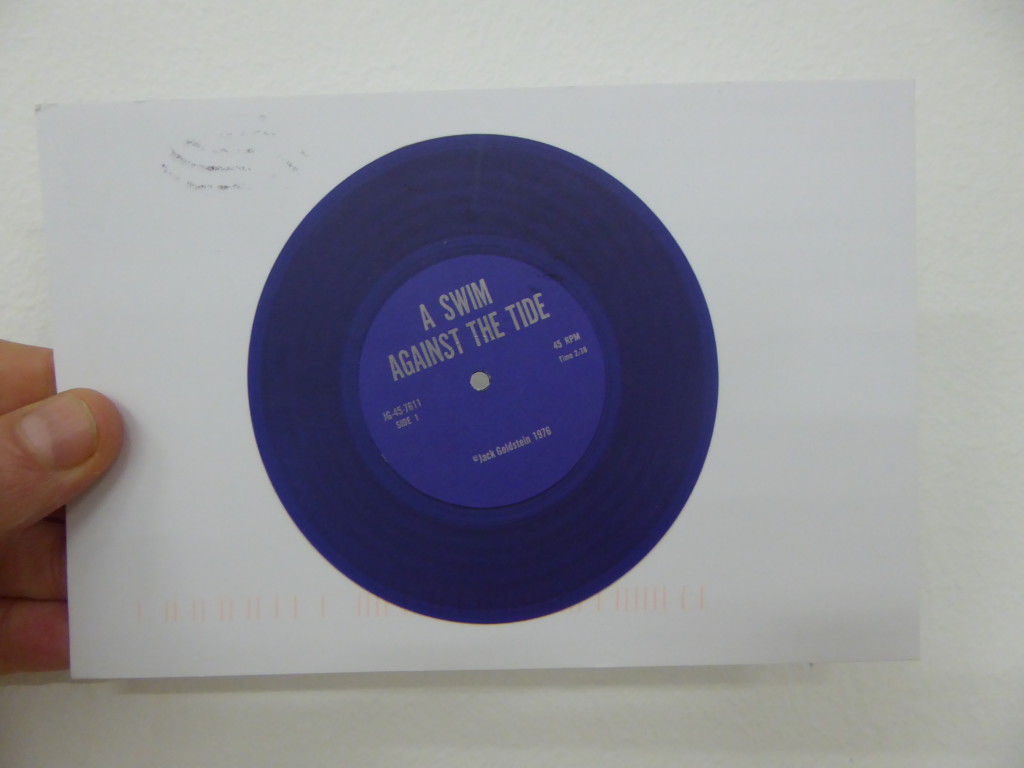 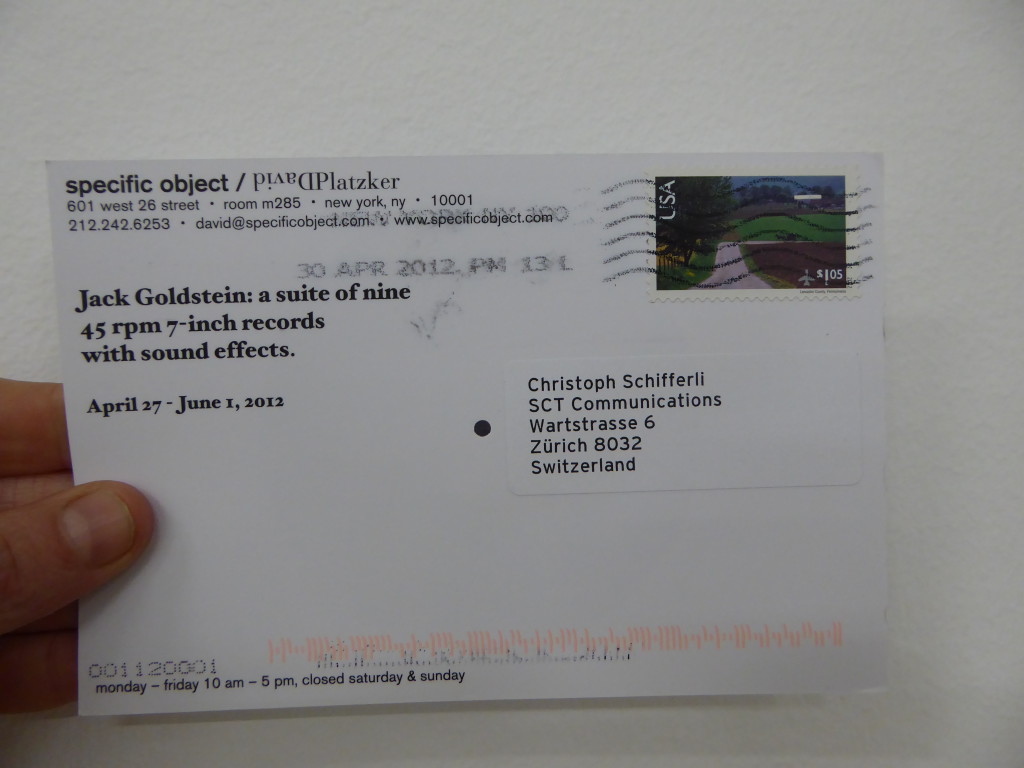 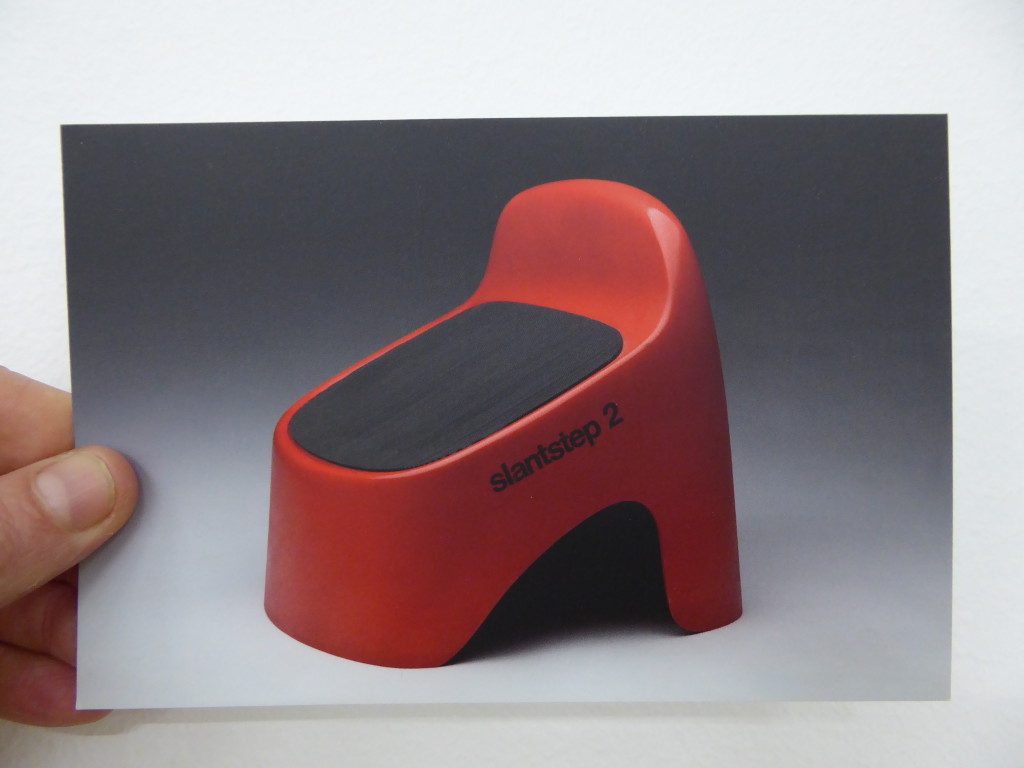 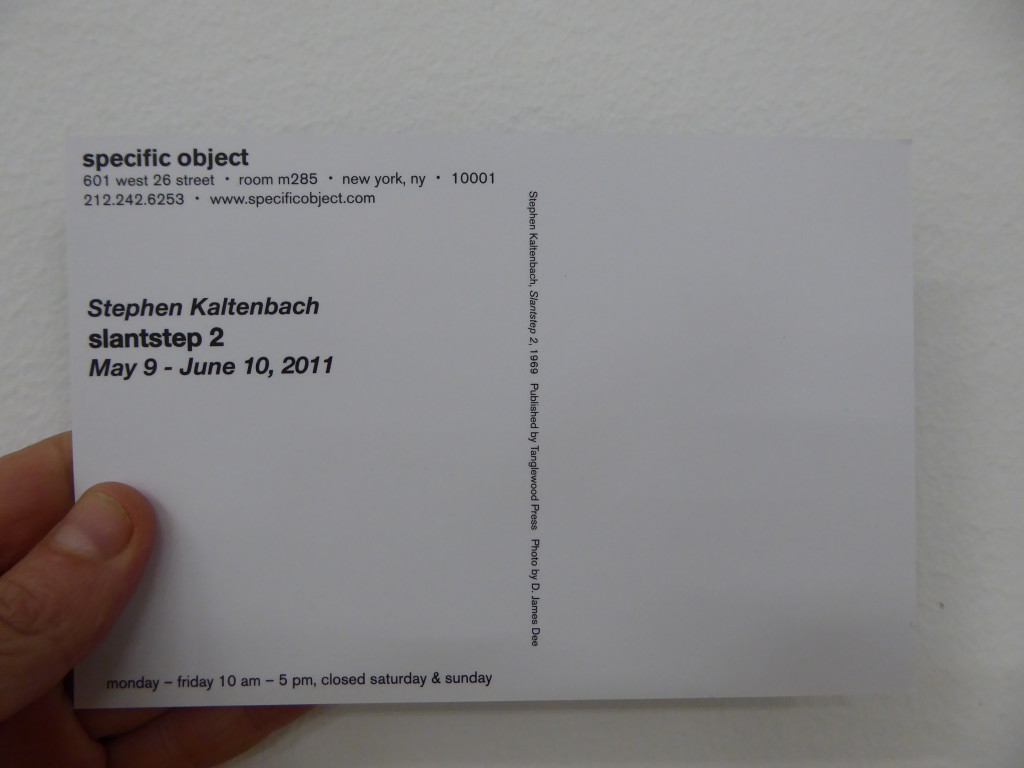 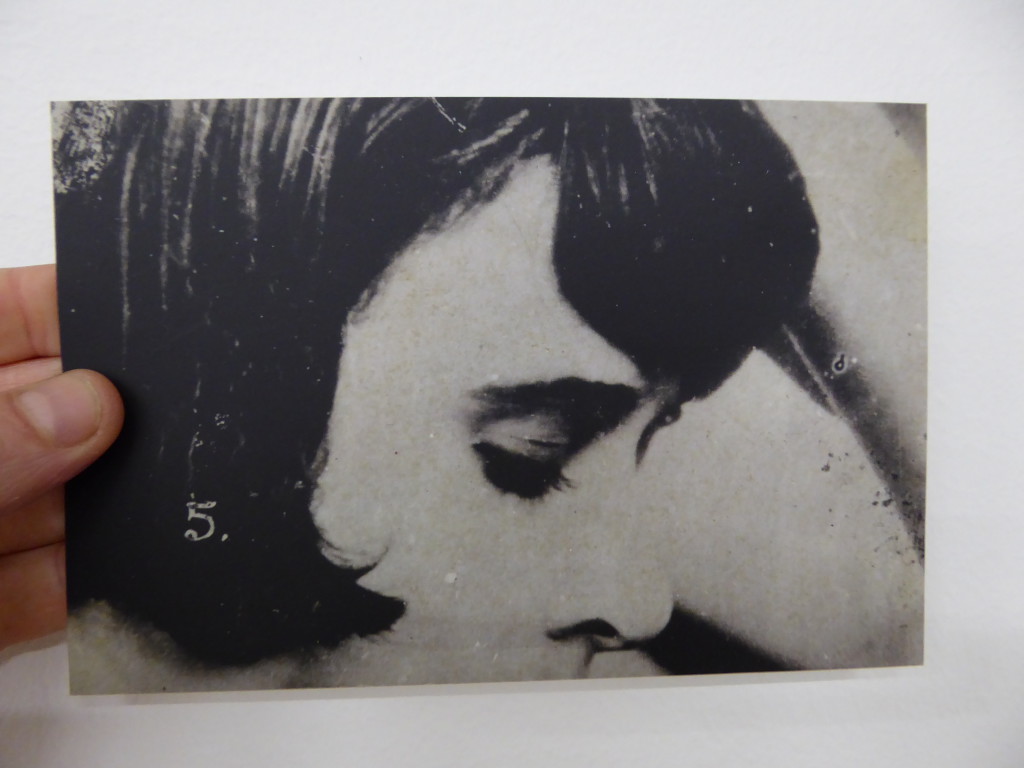 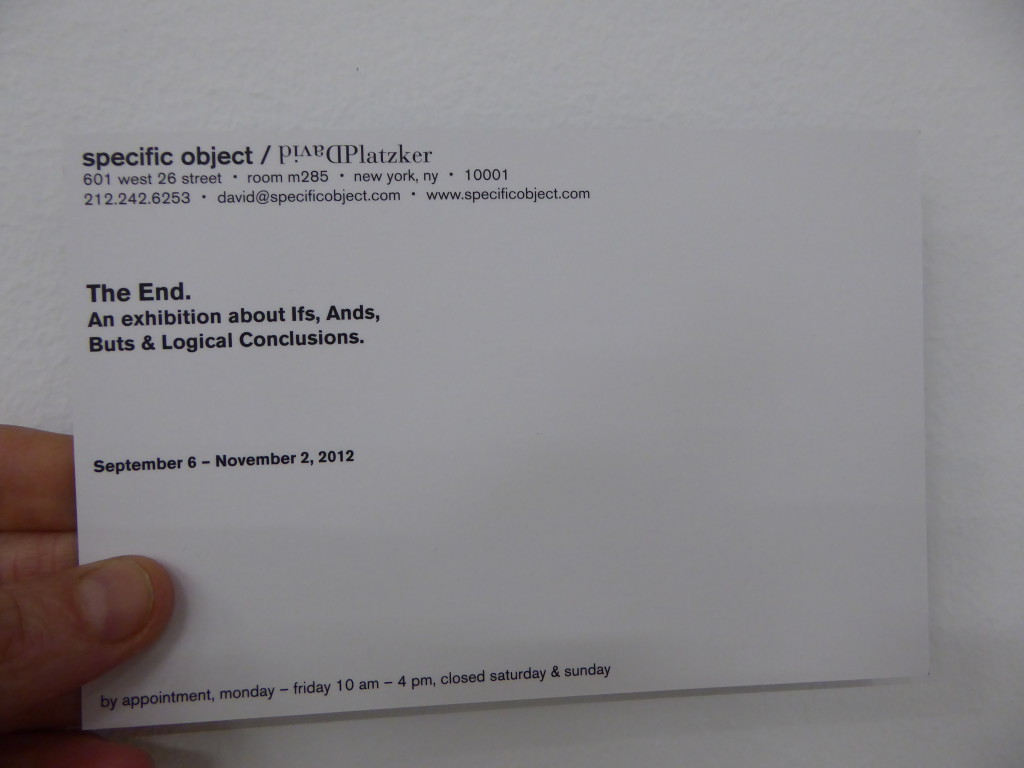 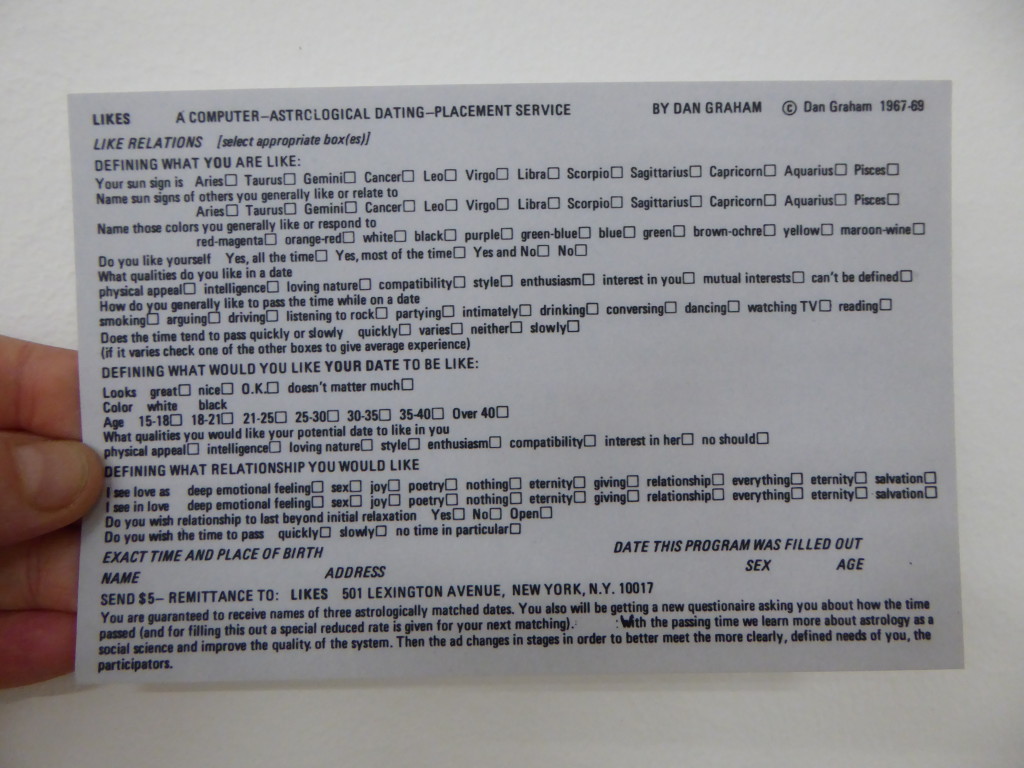 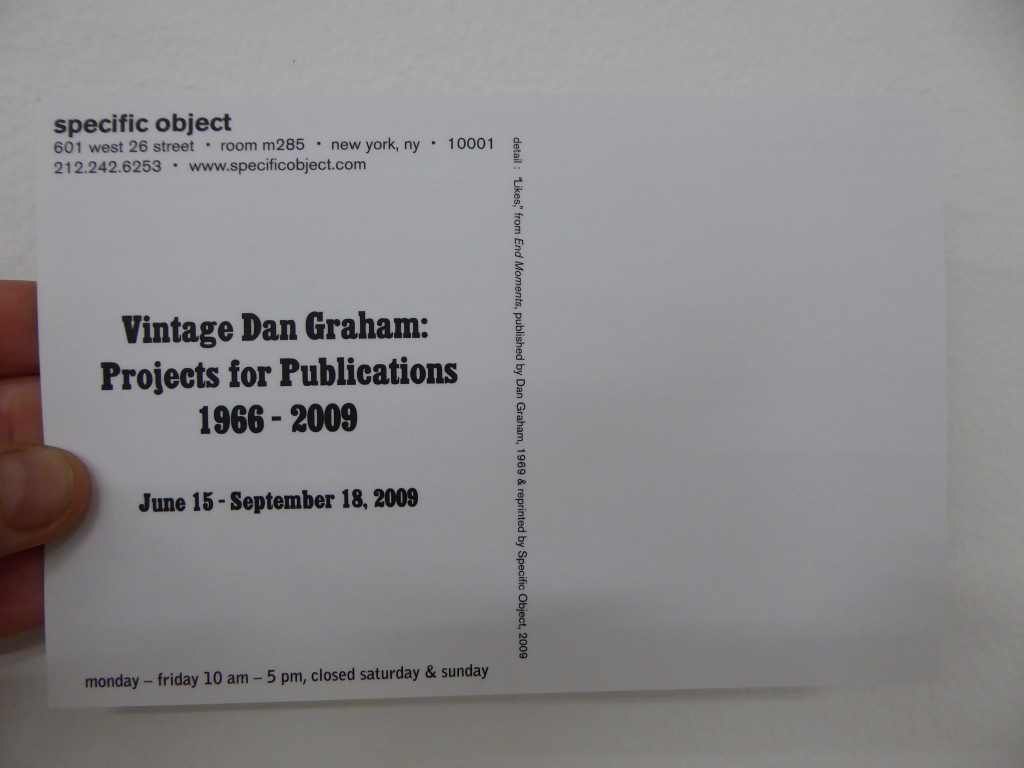 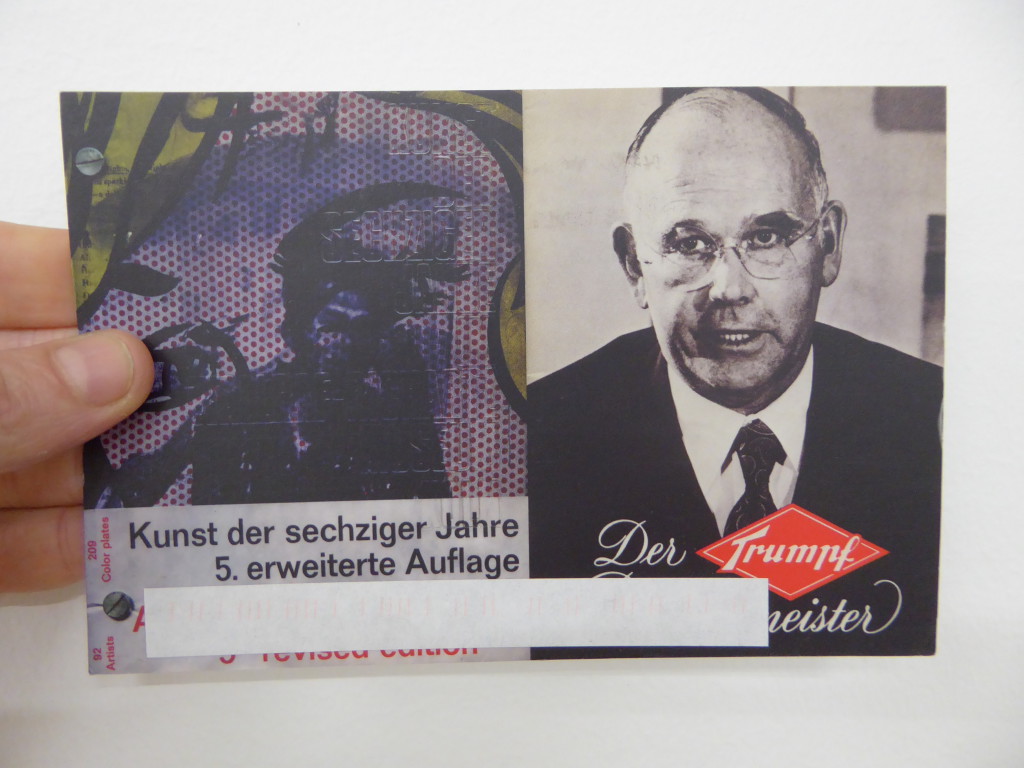 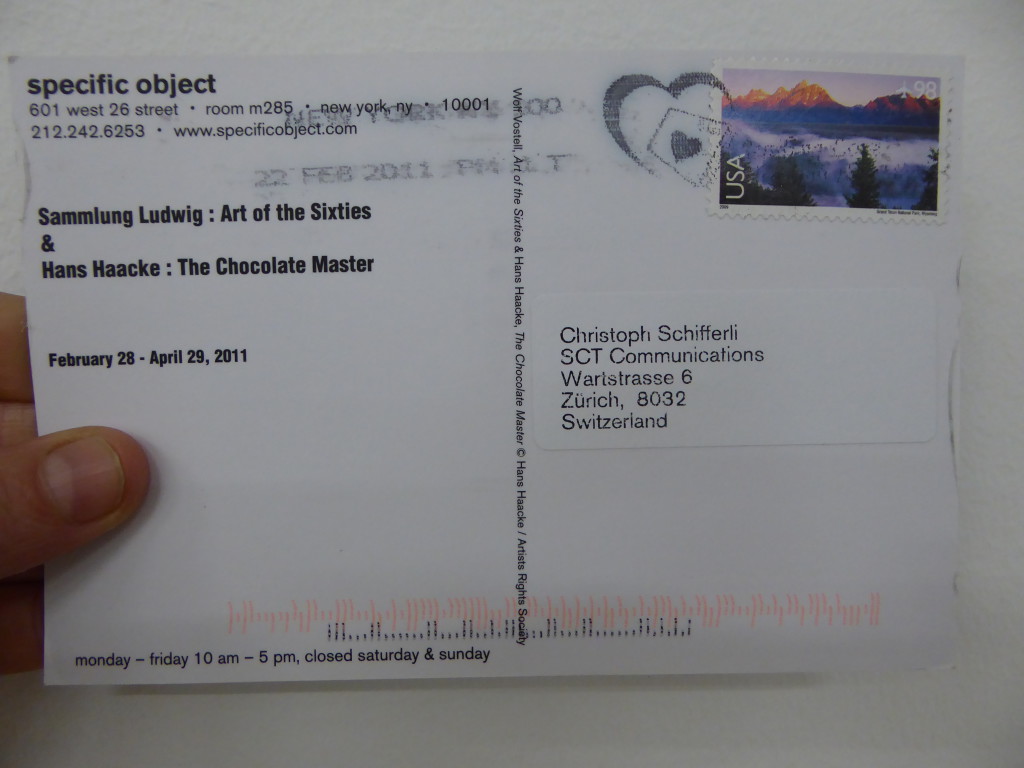 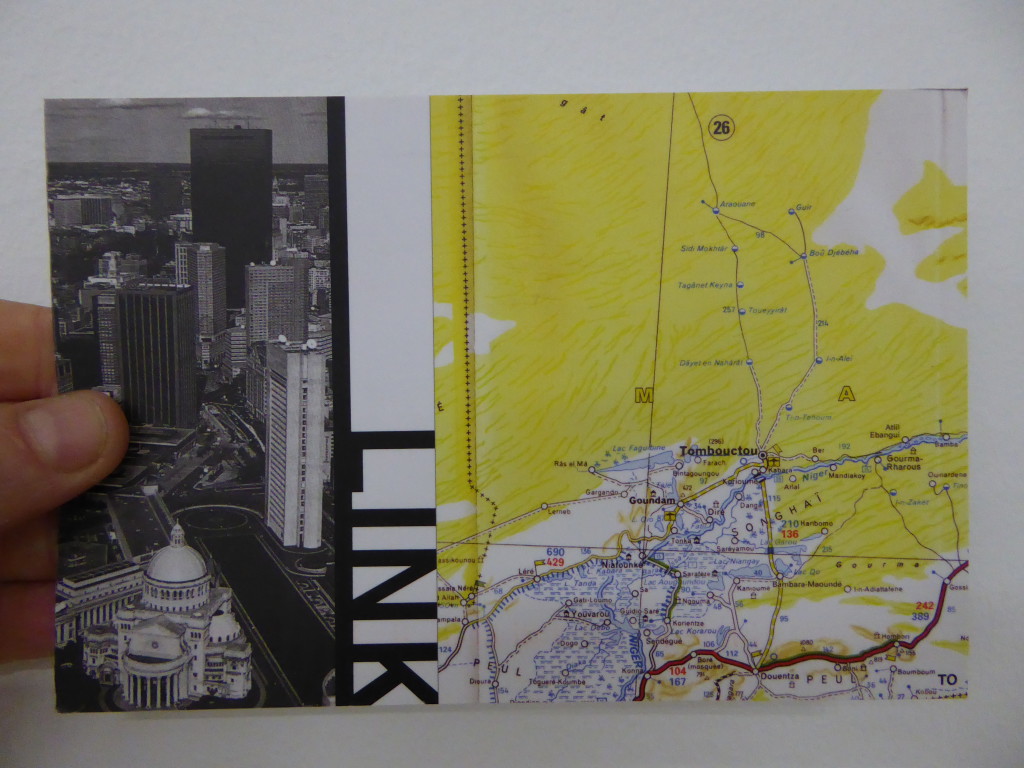 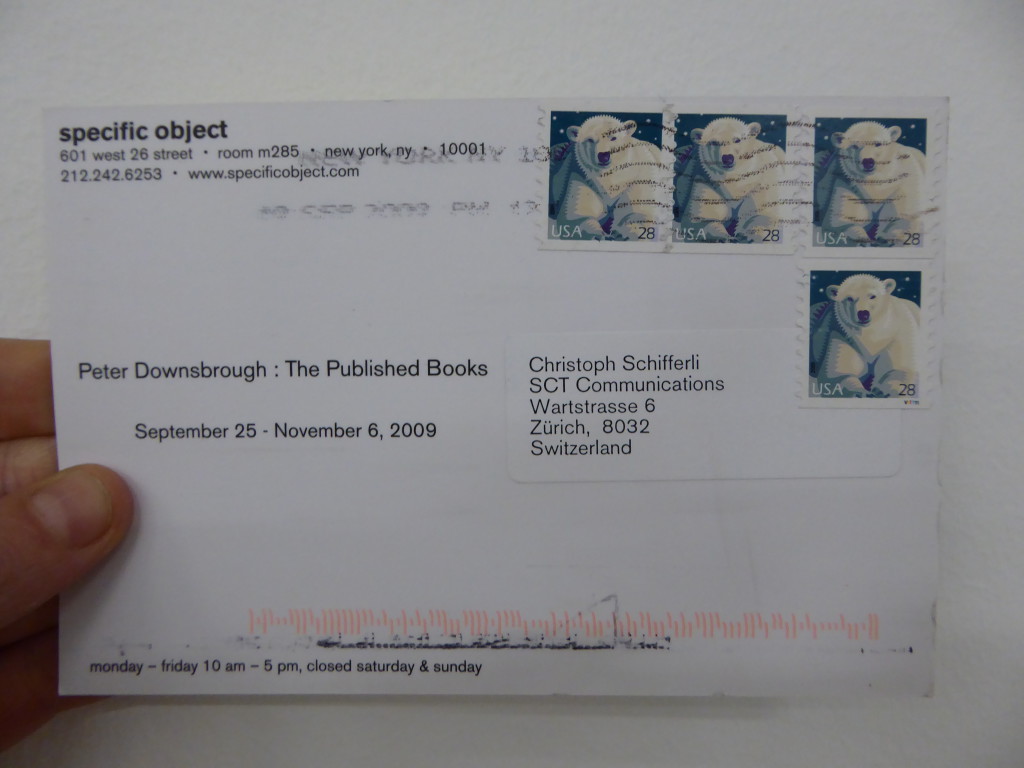 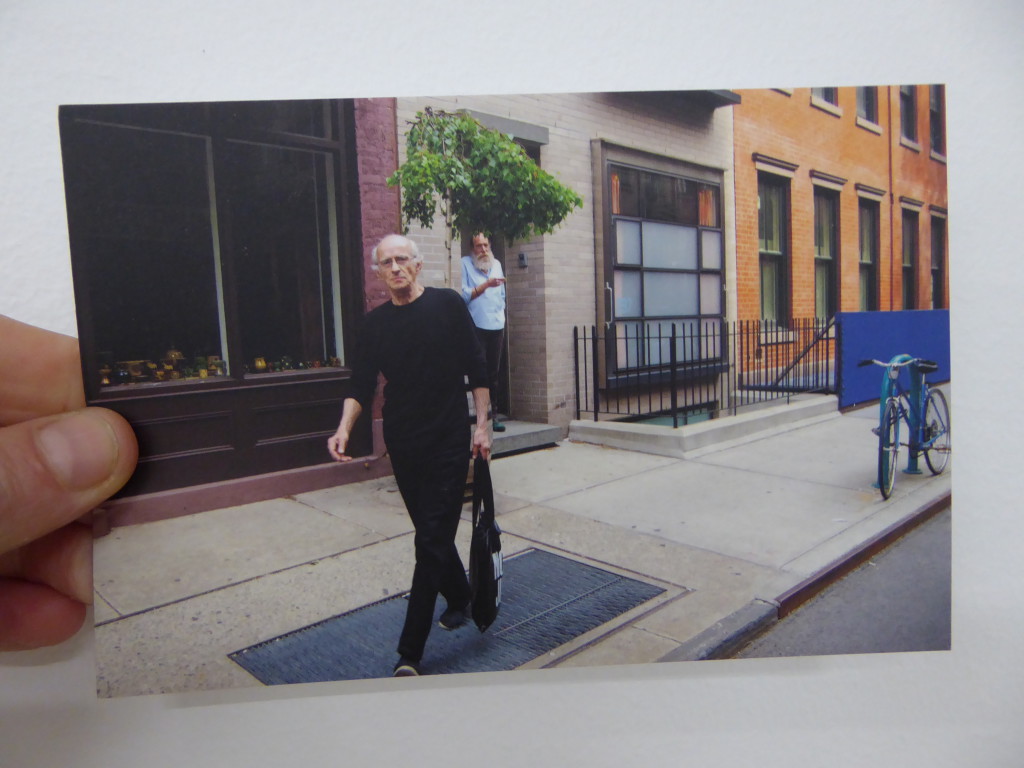 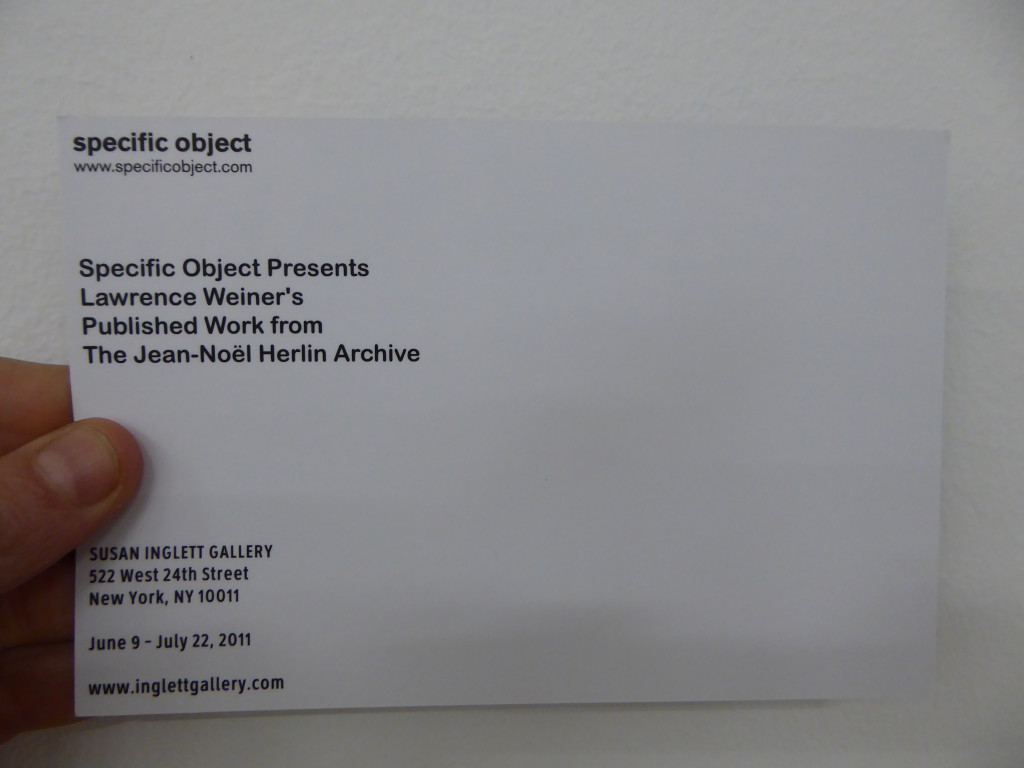 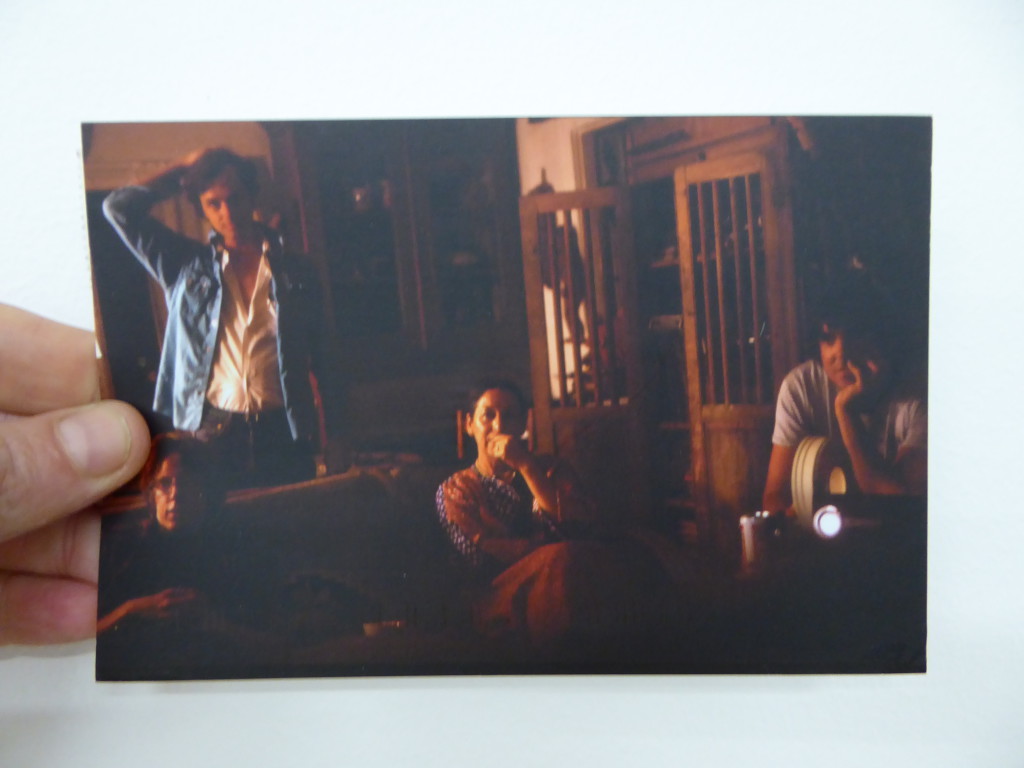 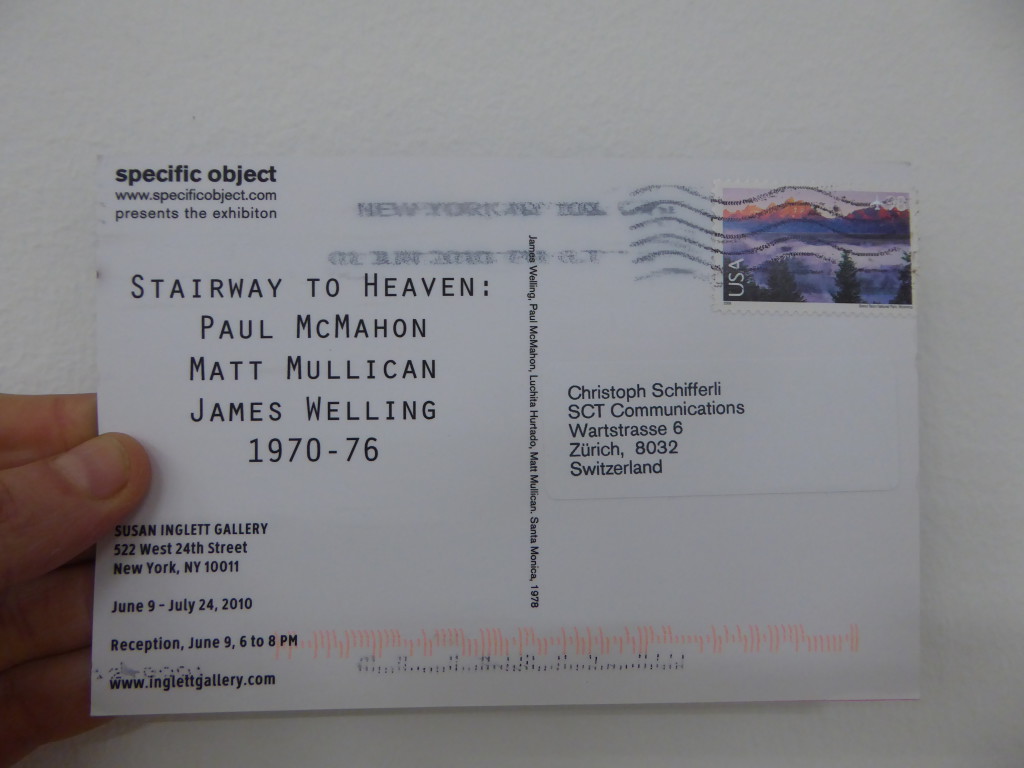 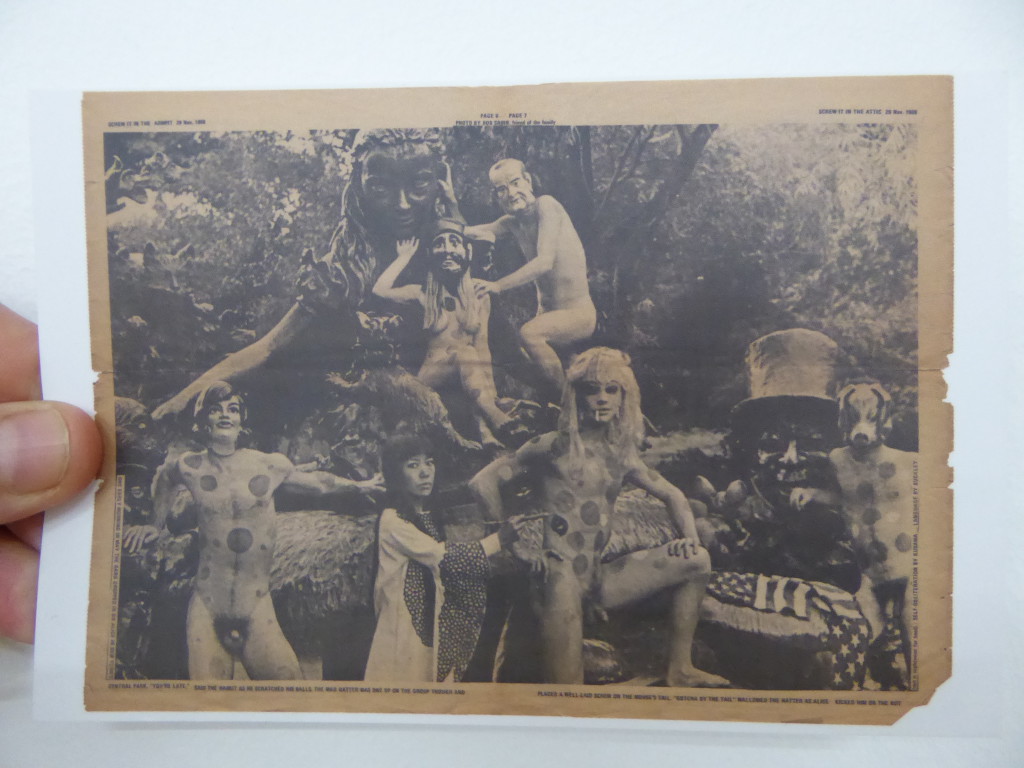 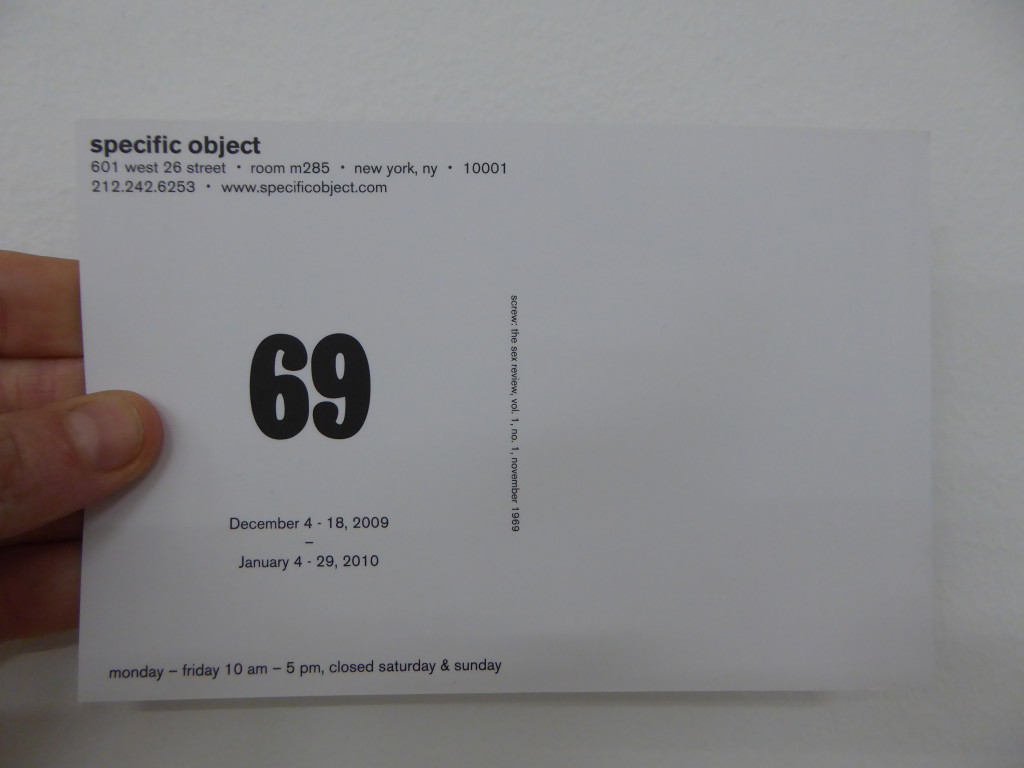 Specific Object (2004 – 20013) was a gallery, bookstore and think-tank dedicated to art post 1960s – specifically pop, Fluxus, minimal and conceptual – with an interest in the art that informed the 1960s and 1970s, as well artists whose works organically followed from the era.

Specific Object worked to isolate distinct works of value – historically, monetarily and / or intellectually valuable – and show them in an isolated context allowing these works, or objects, their own place, space and time. The material Specific Object presented ranged from artists’ publications, ephemera, prints, multiples and other editions to literature, music / audio works and unique artworks of the contemporary world.

In November 2004 Specific Object acquired the inventory of Barbara Moore’s bookstore Bound & Unbound. Through her bookshops Bound & Unbound and its predecessor Backworks, founded in 1976, Moore has been a seminal and innovative champion of artists working in alternative mediums.

From 1998 through 2004 David Platzker was the Executive Director of the non-profit institution Printed Matter, Inc. He is also the co-author, and co-curator – with Elizabeth Wyckoff – of Hard Pressed: 600 Years of Prints and Process (International Print Center New York & Hudson Hills Press, 2000); and – with Richard H. Axsom – the book and exhibition entitled Printed Stuff: Prints, Posters, and Ephemera by Claes Oldenburg : A Catalogue Raisonne 1958-1996 (Madison Art Center & Hudson Hills Press, 1997), which was awarded the George Wittenborn Award for Best Art Publication of 1997 by the Art Libraries Society of North America.

Platzker was also the host of WPS1.org’s Recorded Matter on-line radio program. Archived programs can be found at www.artonair.org.

On May 15, 2013 David Platzker became Curator in the Department of Prints and Illustrated Books at The Museum of Modern Art, New York (until 2018).