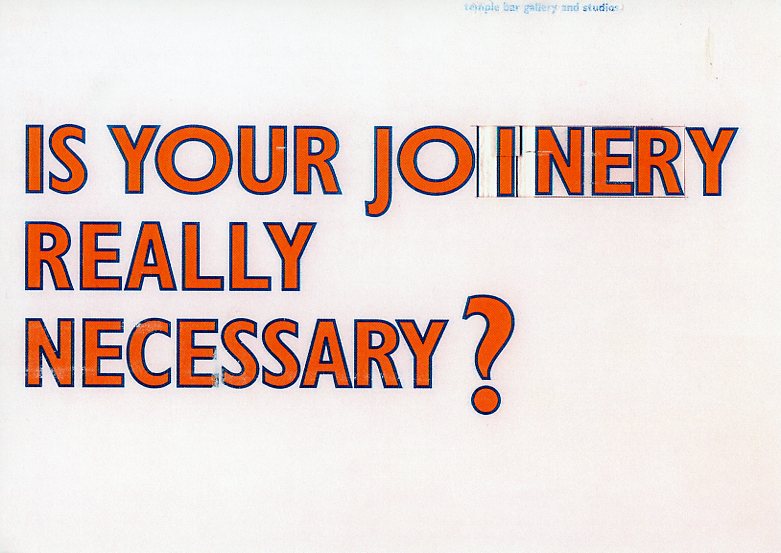 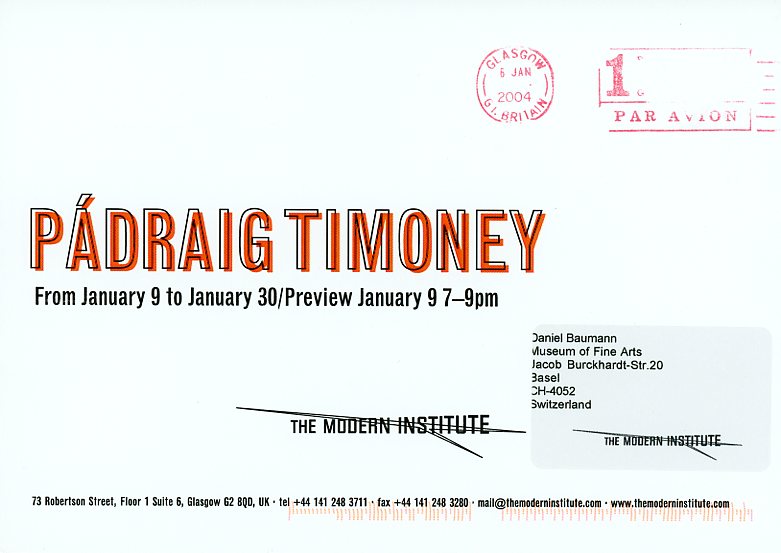 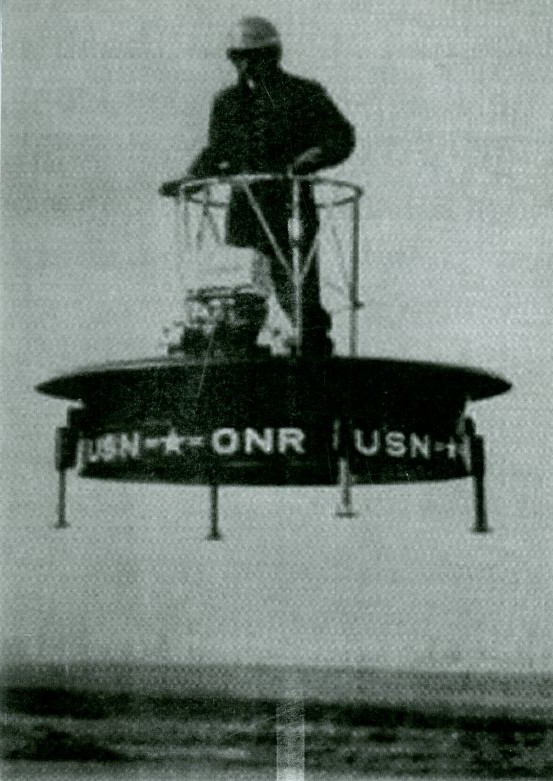 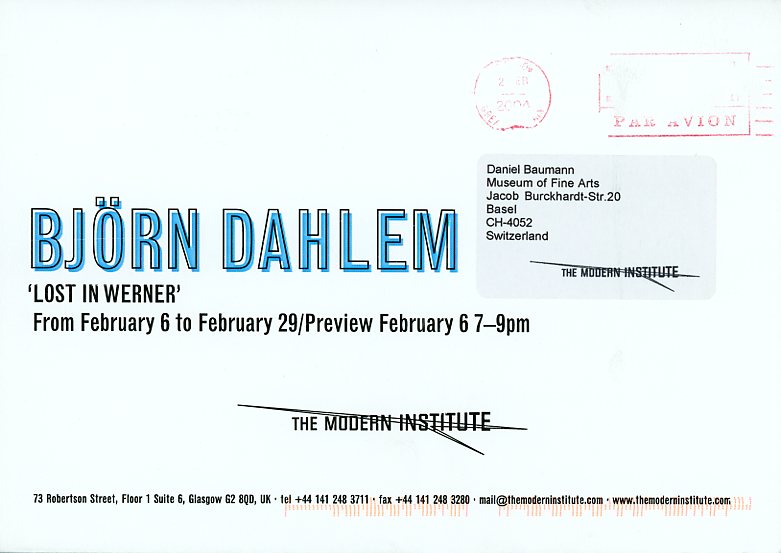 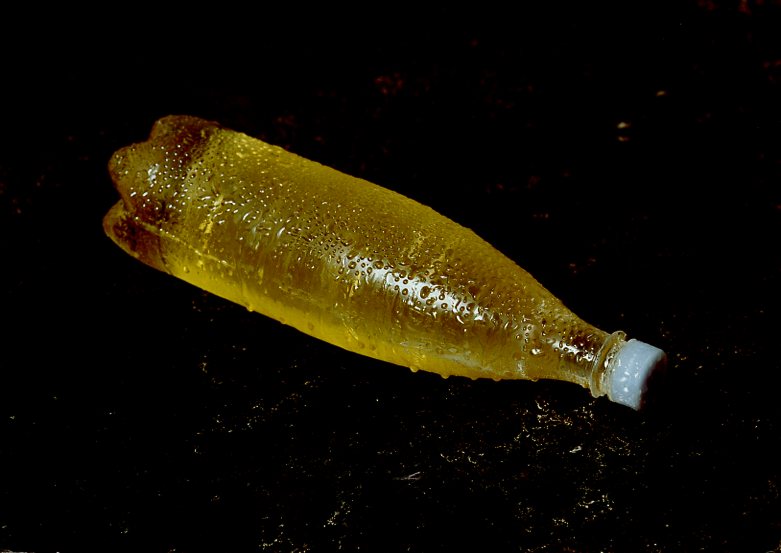 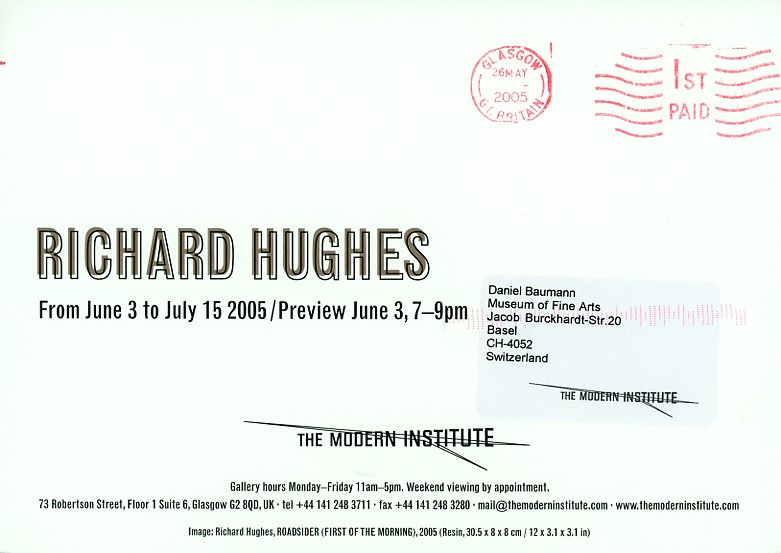 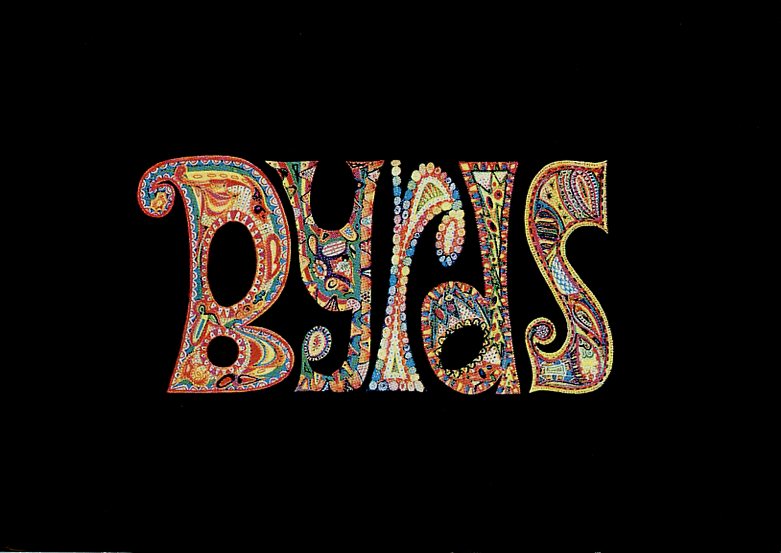 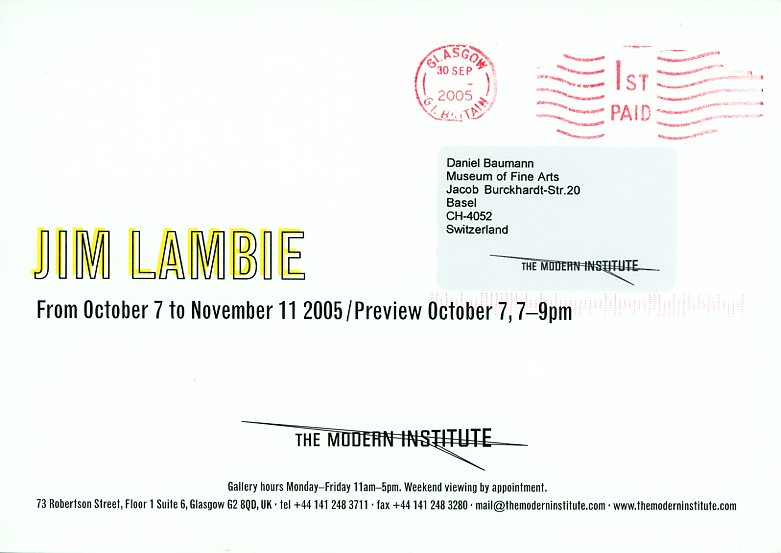 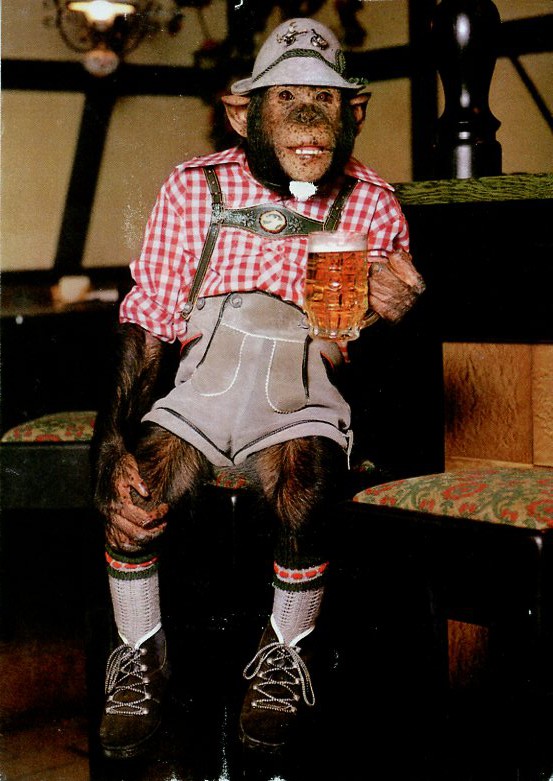 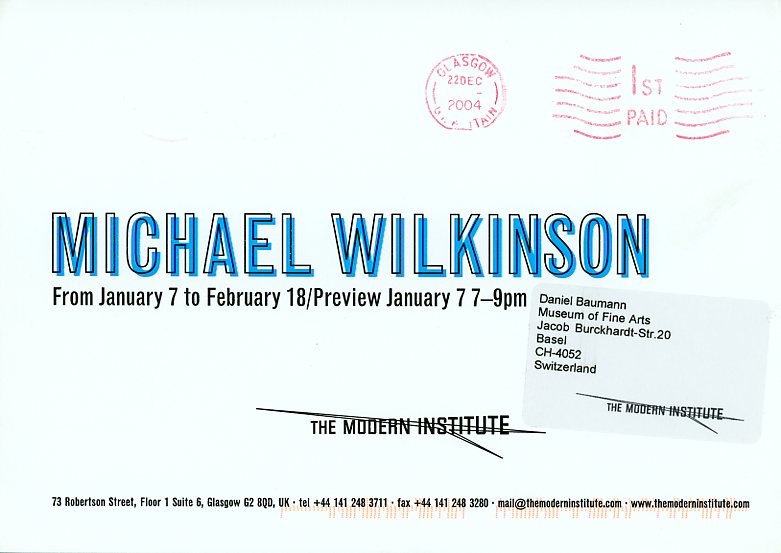 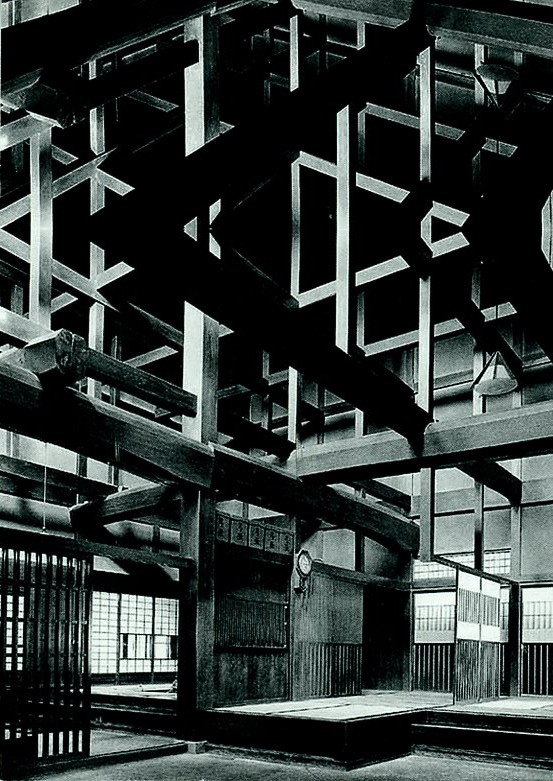 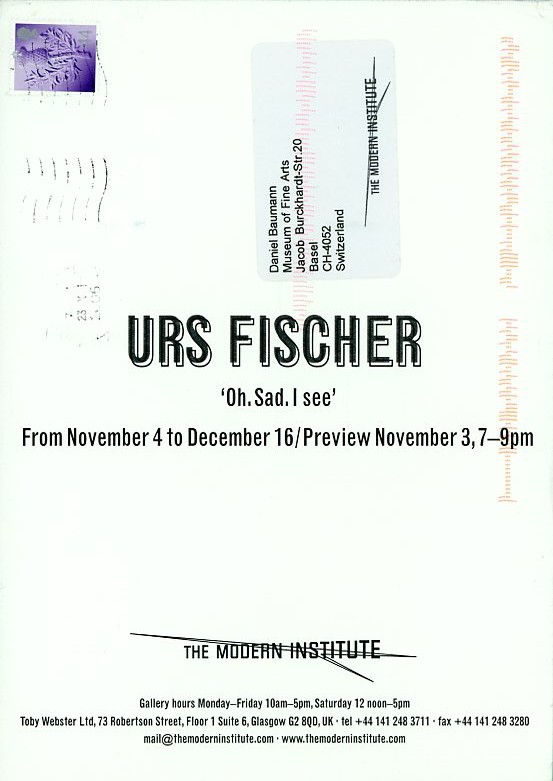 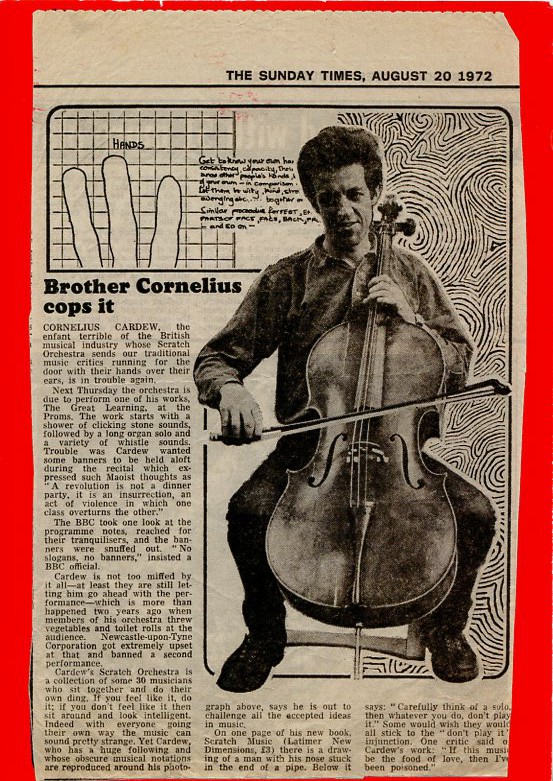 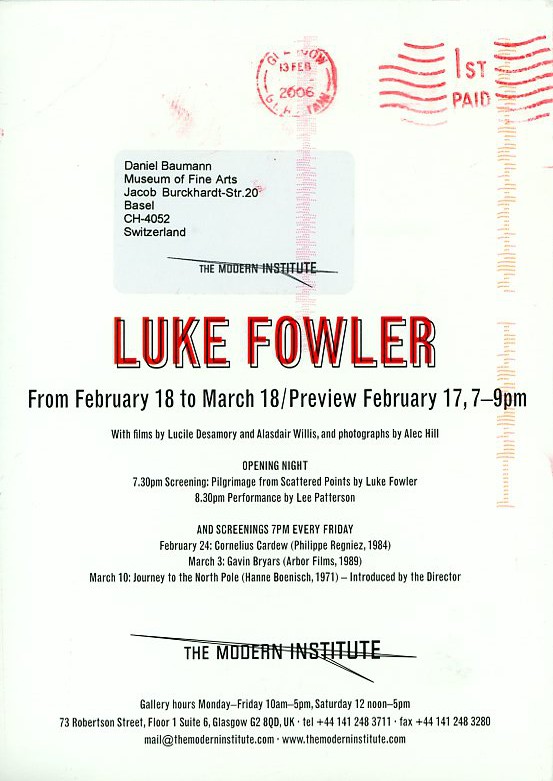 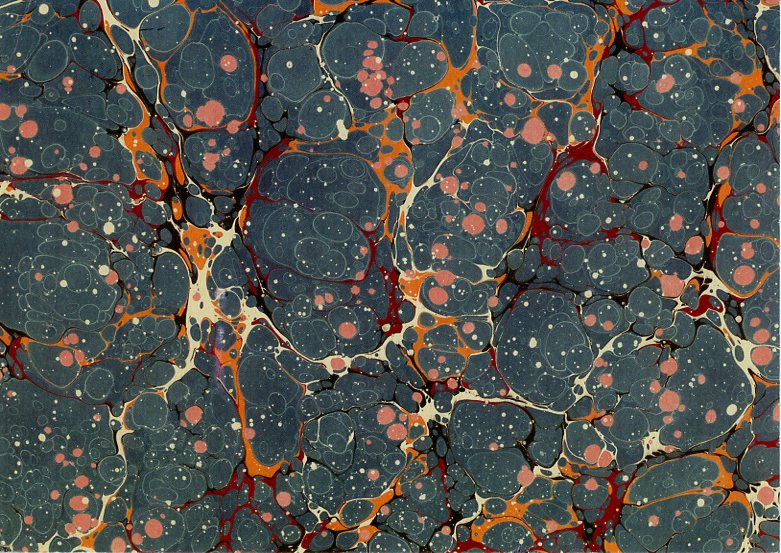 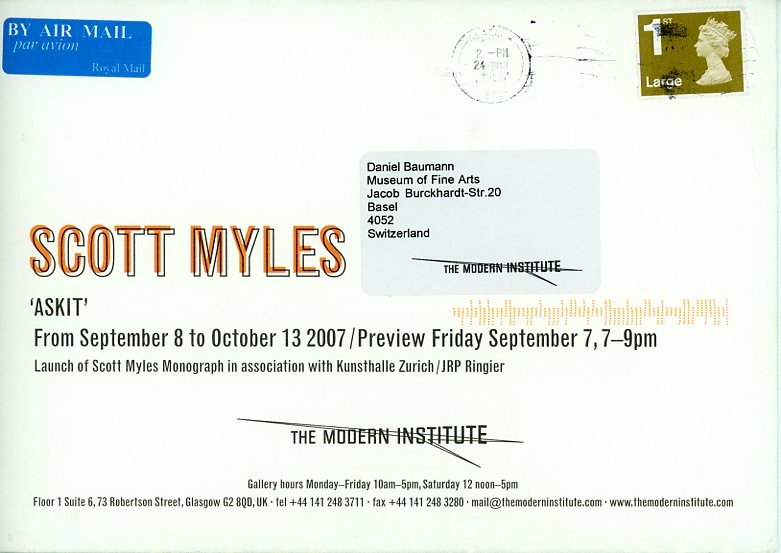 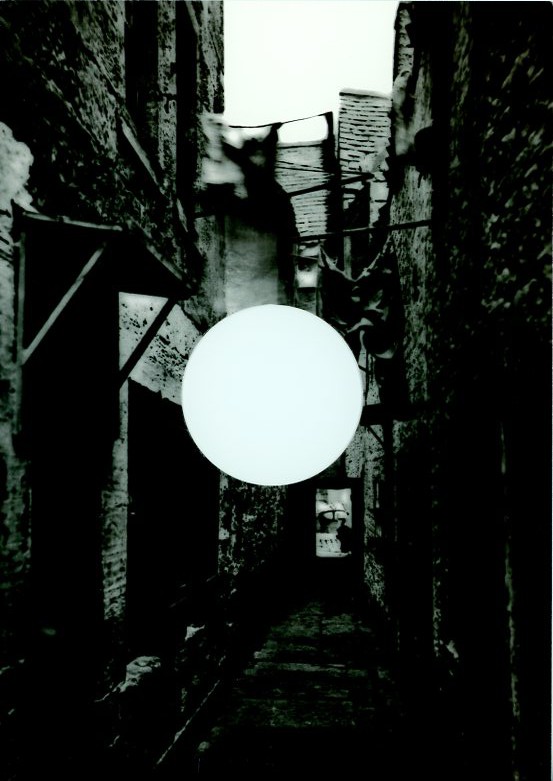 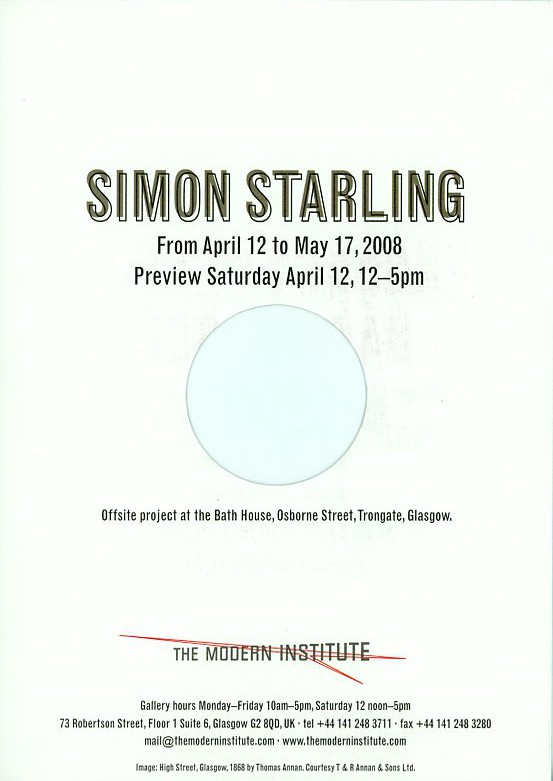 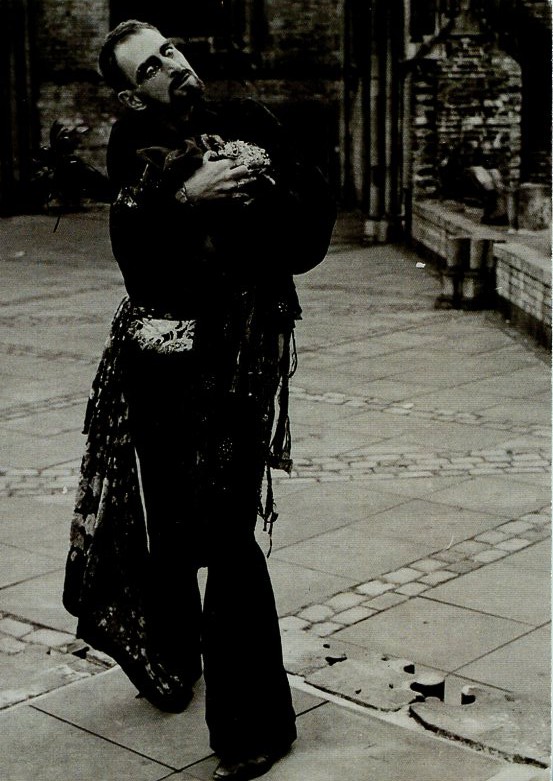 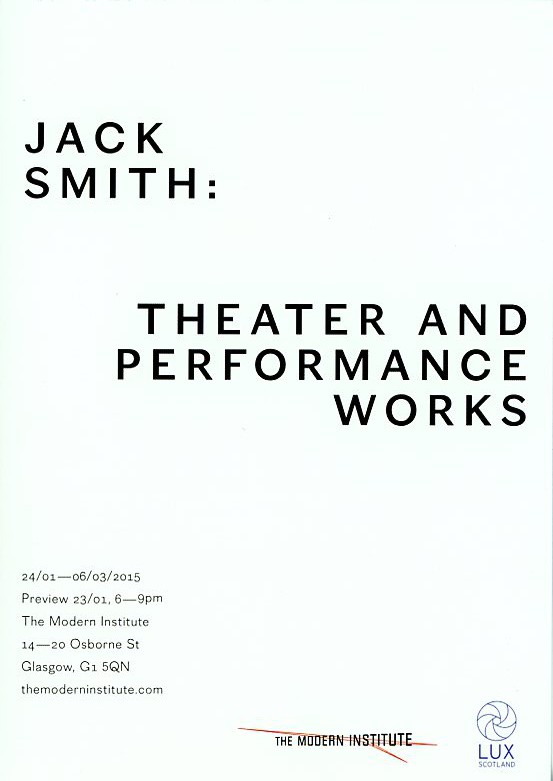 A small selection of the invitation cards by The Modern Institute. Toby Webster established The Modern Institute in 1997 in Glasgow, in partnership with former Tramway and current Van Abbemuseum Director, Charles Esche, and writer and curator Will Bradley. For many years, The Modern Institute sent out these very simple, great, sometimes funny, sometimes conceptual announcements. The gallery’s logo was designed by Toby Webster, so were the cards, and in the very beginning, he hand fed them through a riso machine. As Matthew Marks’ invitation cards, they deserve a retrospective or being part of a design museum. Or both.

As many of the new young galleries established in the mid to late nineties, The Modern Institute (est. 1997) used their invitation cards to highlight individuality and as an innovative form of (self-)branding. Invitation cards could become an art project, and a space where art may happen – and is distributed worldwide for free. A similar strategy was adopted by other young up-and-coming galleries such as neugerriemschneider, Berlin (est. 1994), Gavin Brown’s Enterprise, New York (1994-2020), CFA Contemporary Fine Arts, Berlin (est. 1992), The Modern Institute, Glasgow (est. 1997), Meyer Riegger Galerie (est. 1997 in Karlsruhe, since 2008 also in Berlin) or Eva Presenhuber (Galerie Walcheturm 1989-1998/Galerie Eva Presenhuber).