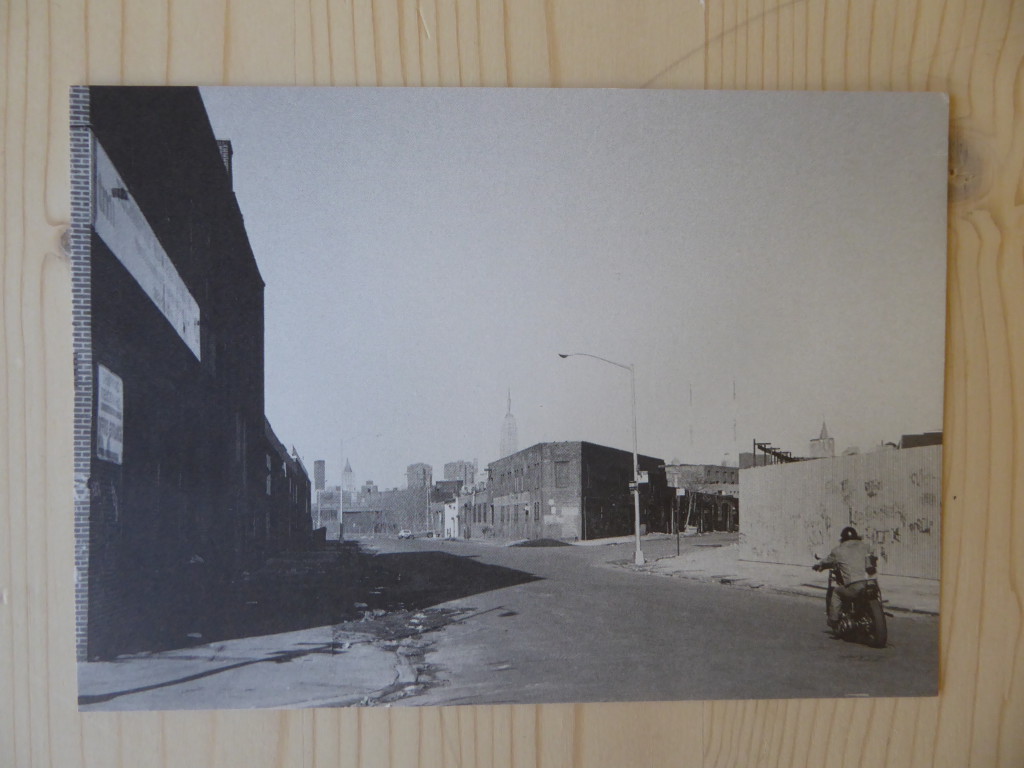 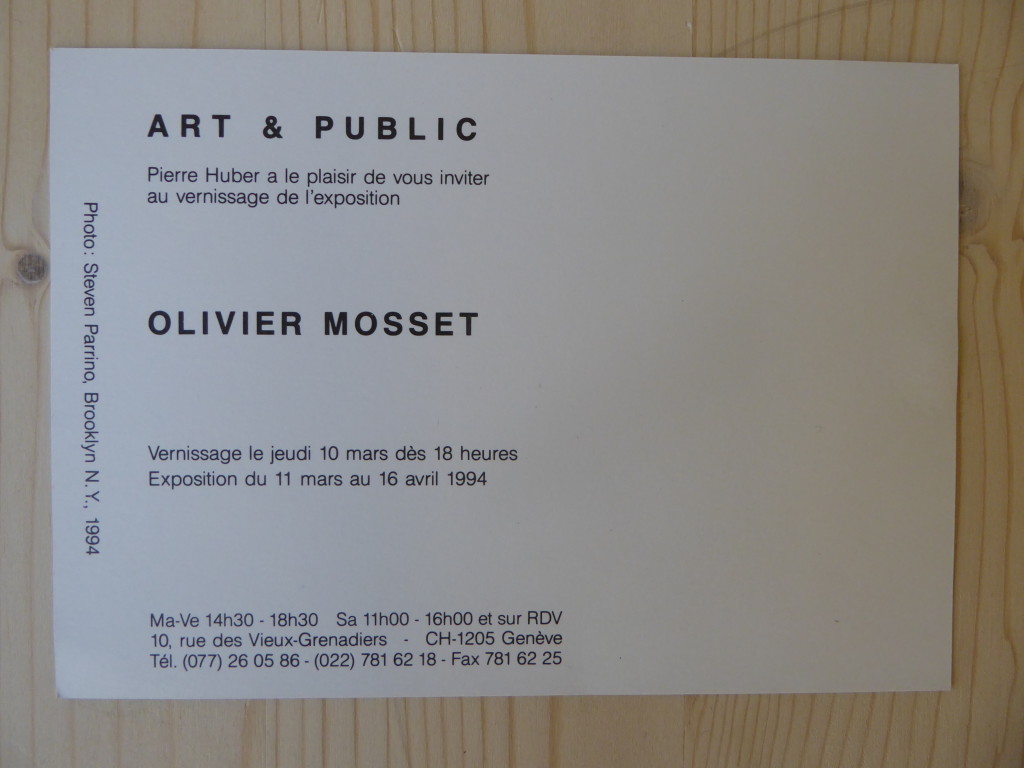 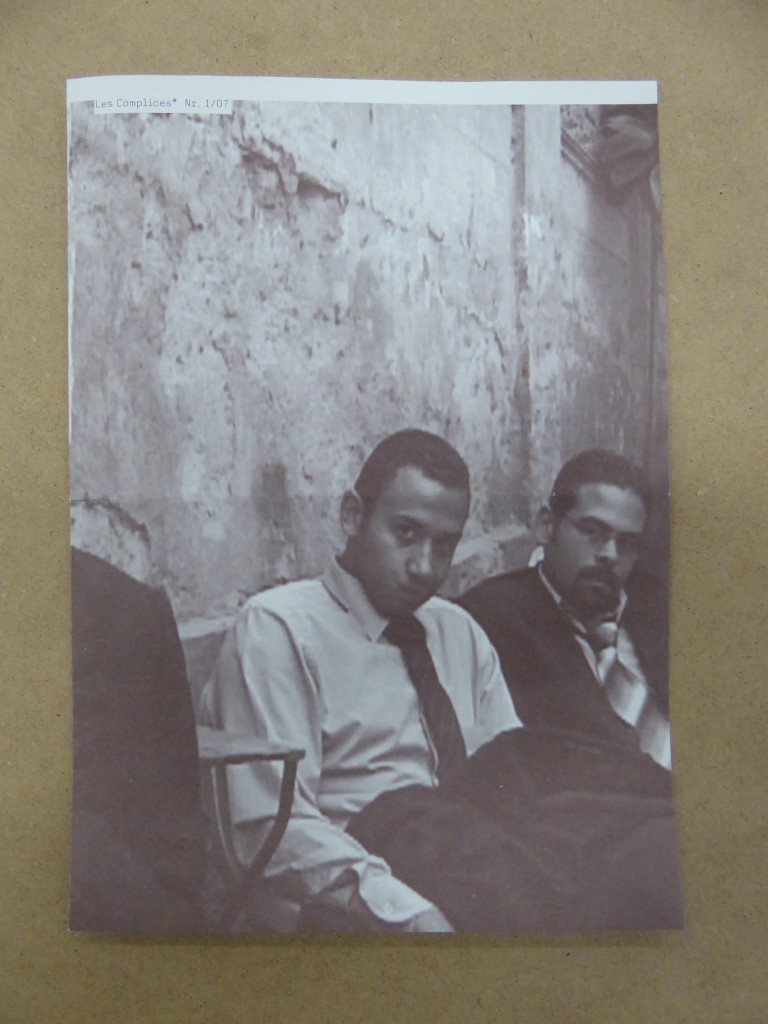 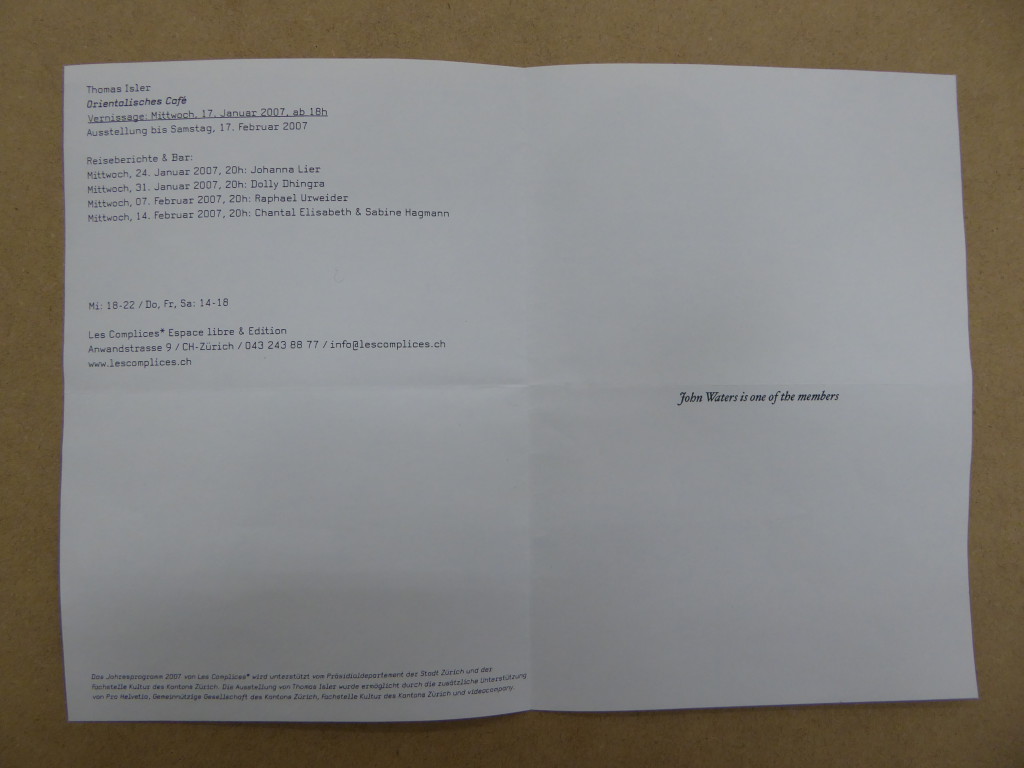 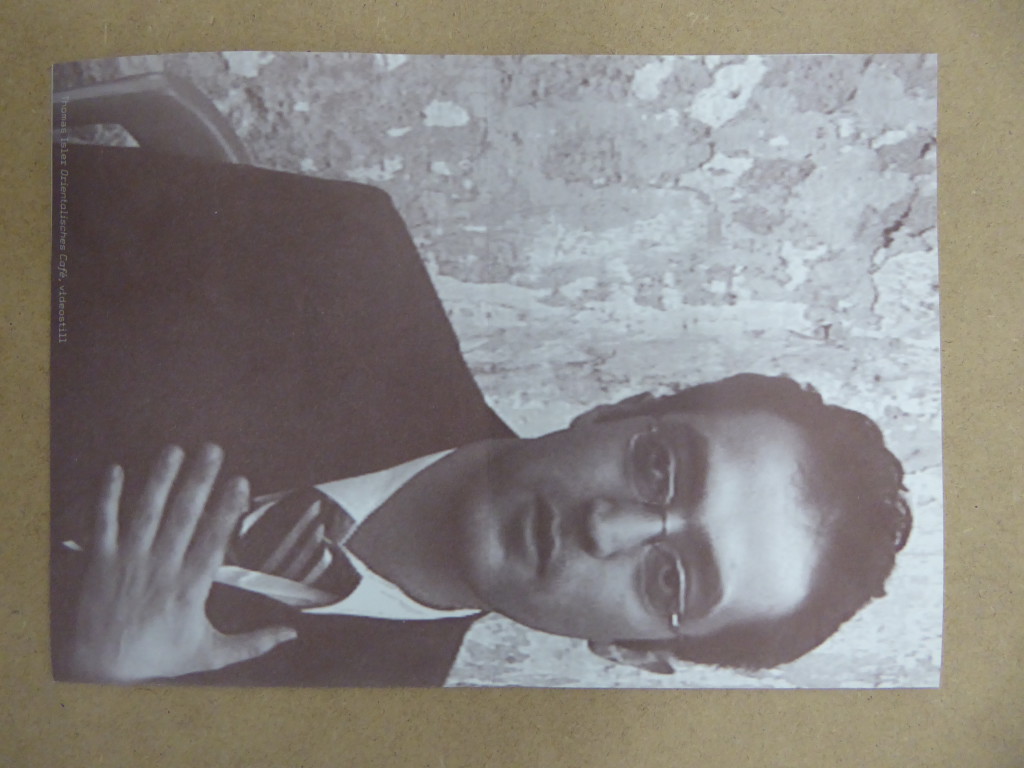 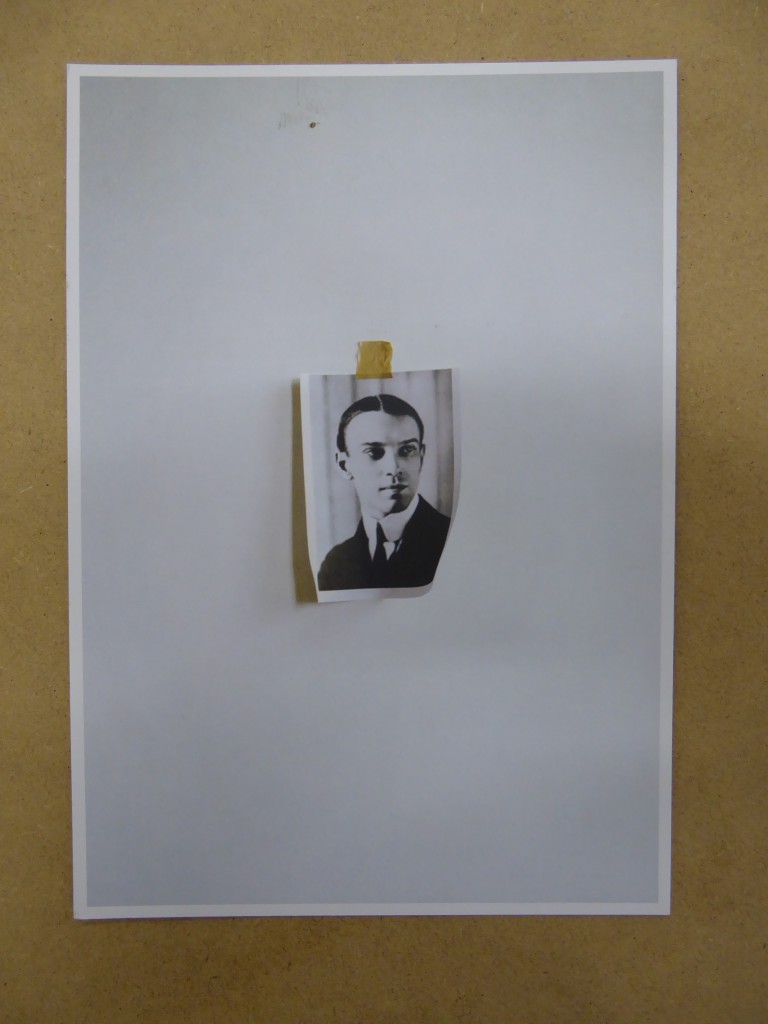 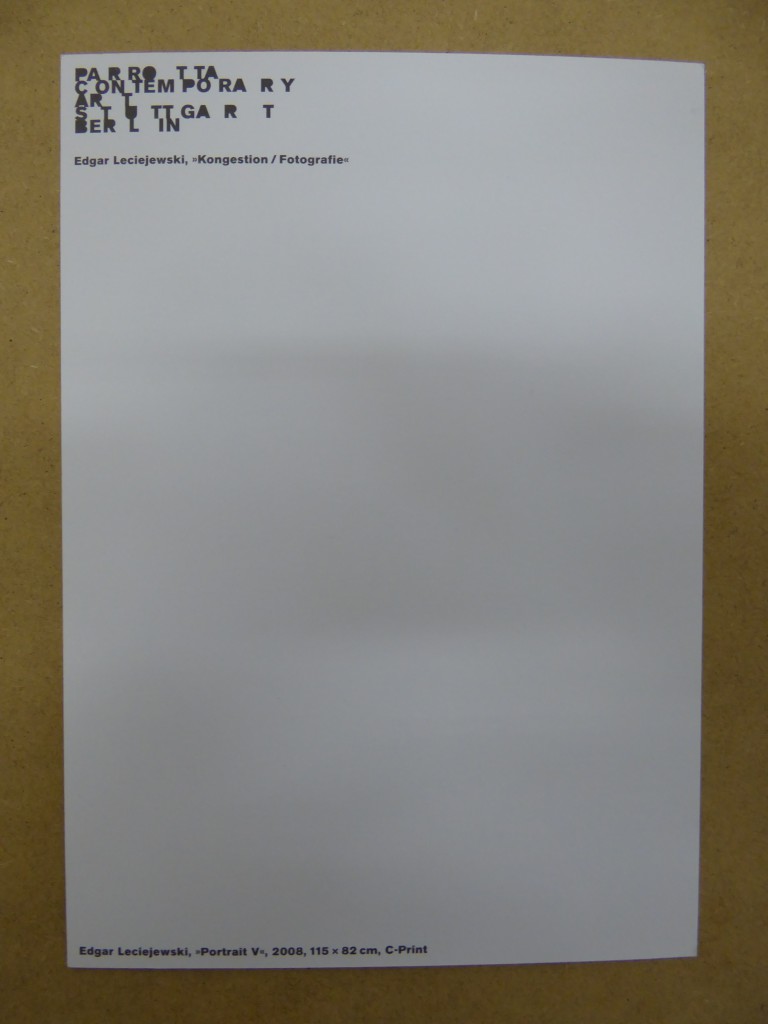 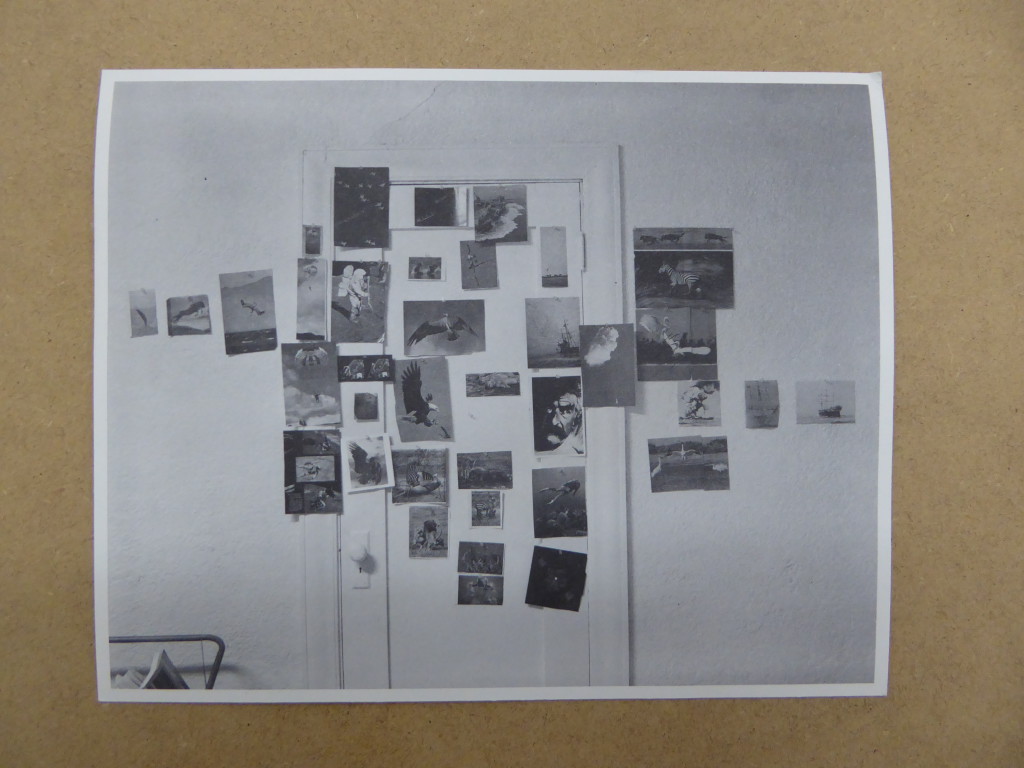 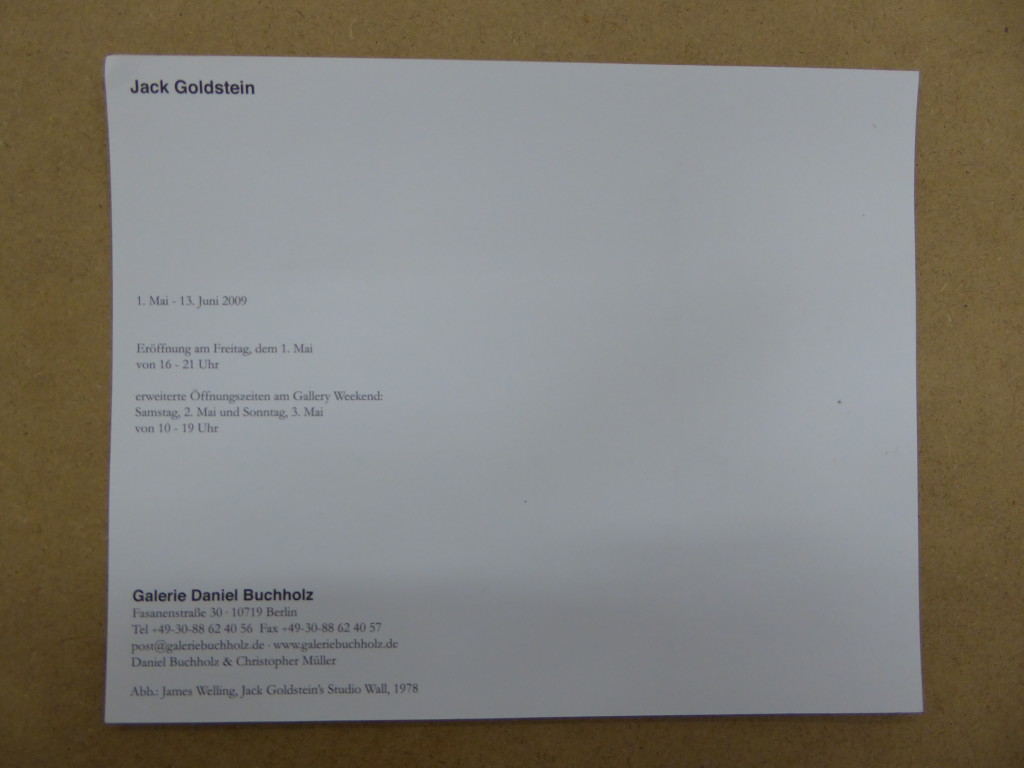 Anonymous user comment: “I have always been intrigued by such naturally placed compositions – one immediately presumes it is from an artist, which it is – it shows Jack Goldstein’s studio wall. Astronauts landing on the moon, wedge tailed eagles…” 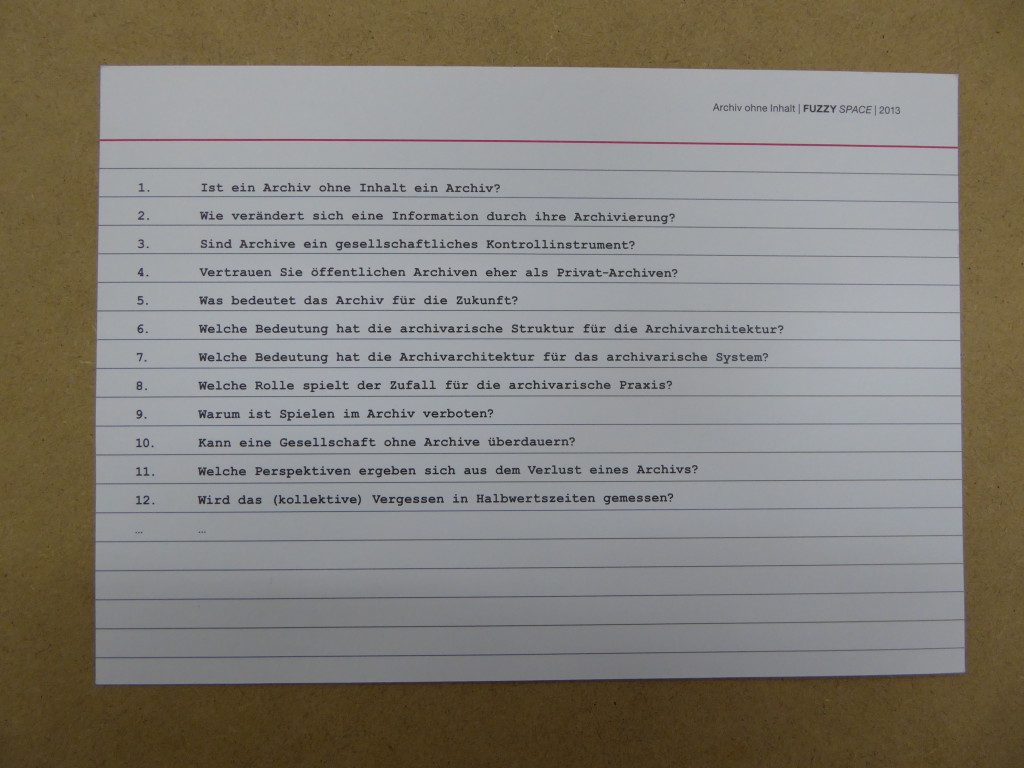 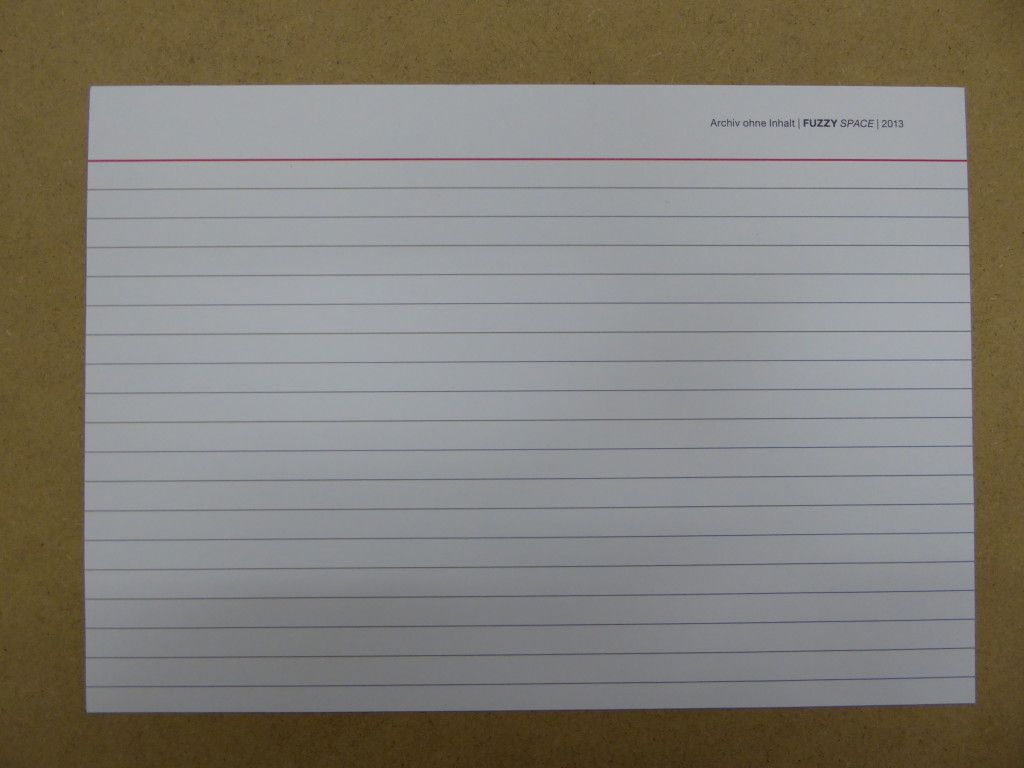 Anonymous user comment: “I work a lot with archival practice in my own art work so i was naturally drawn to this invitation. I really enjoy the method of posing questions on an invitation card as I can imagine then going to the exhibition and already having the discourses raised by them on my mind on entering the space. Questions 2 and 10 are very interesting.” 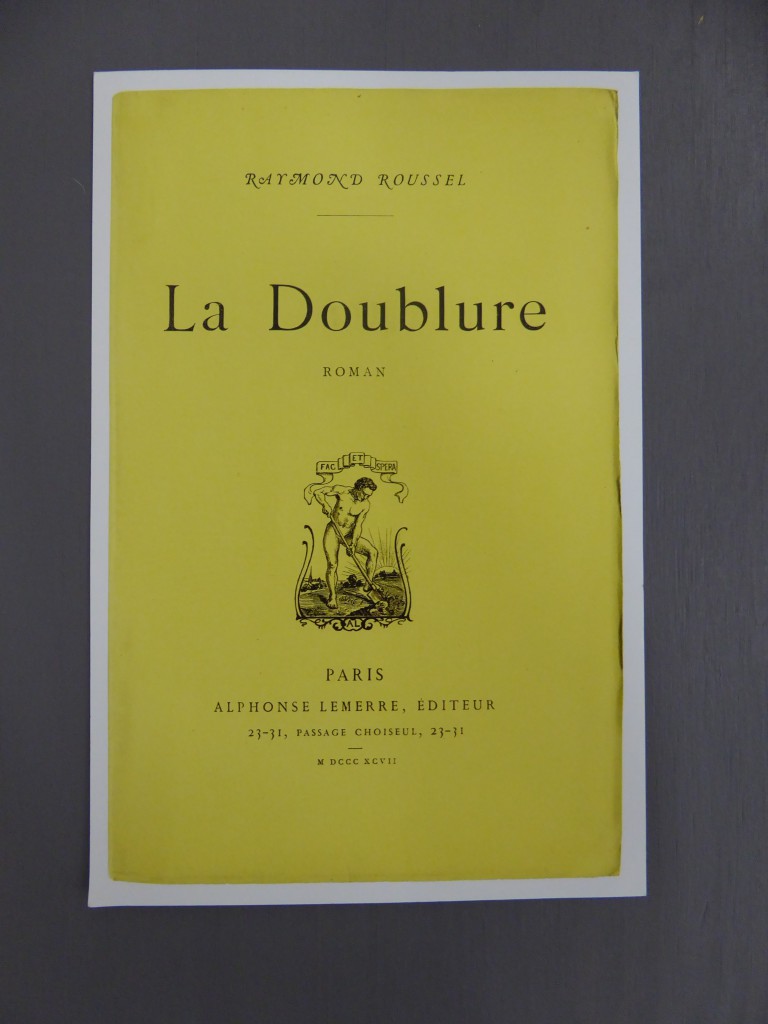 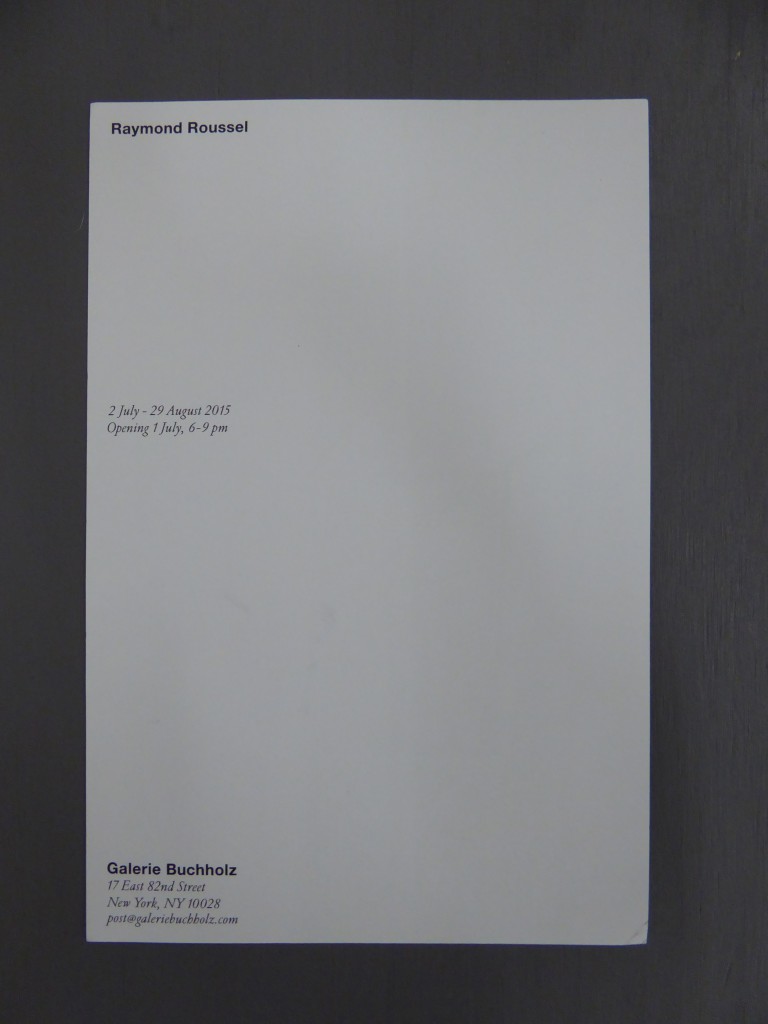 Anonymous user comment: “What a beautiful colour this yellow is! I love book covers being used on invitations or in art works themselves. I did not know about this author and am now very intrigued to find him and read him….he befriended Jean Cocteau in drug rehab.

Great learning of a new author from an exhibition invite. The show sounds intriguing too… Here is quite a nice review from New York Times: new york times review” 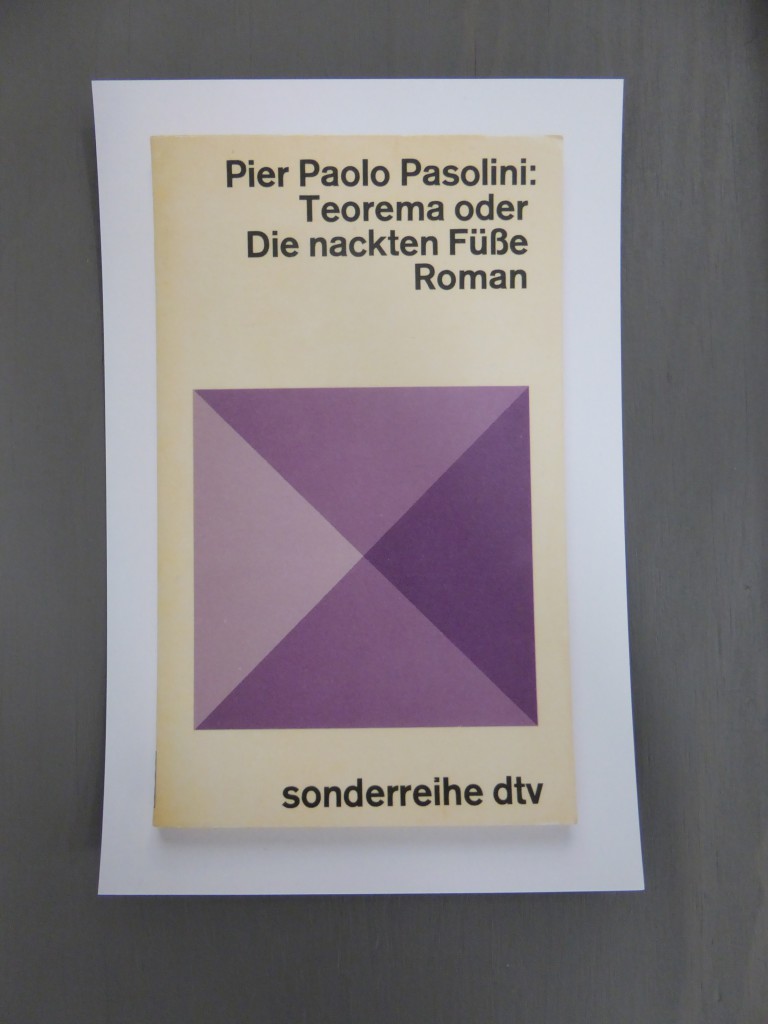 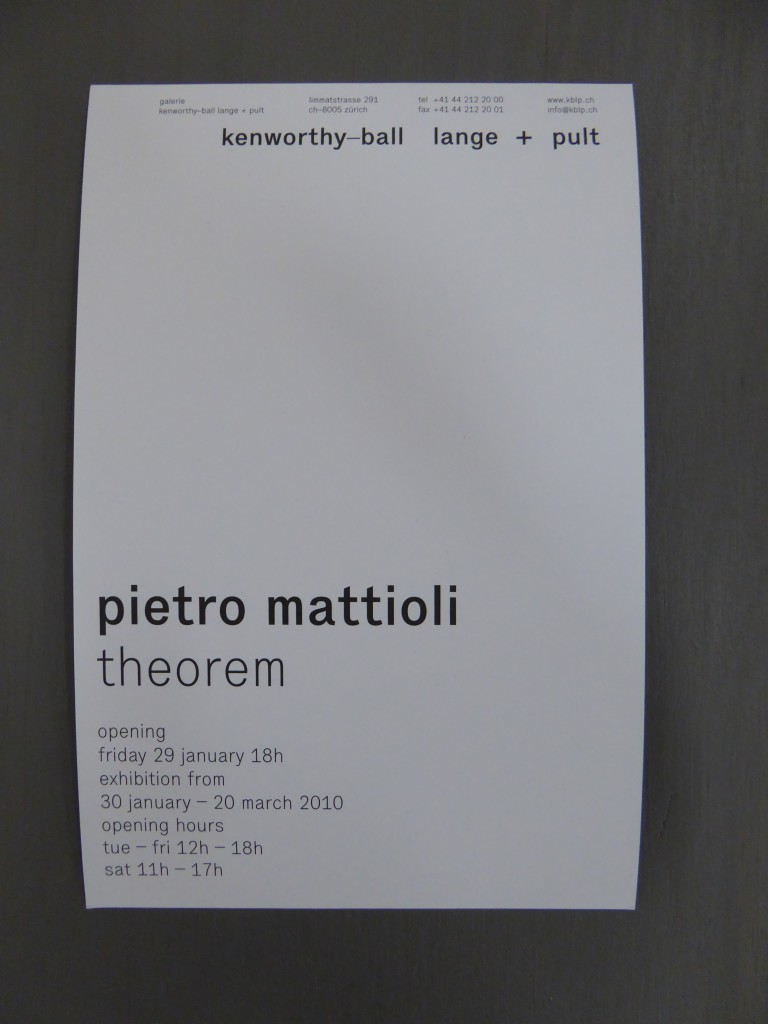 Anonymous user comment: “I saw Teorema the other night at Xenix where a Pasolini retrospective was playing the entire month of November. I needed a couple of hours and a few glasses of red wine until I could work out what I had just seen. It is a marvel of a film. Plus I also recently spent 2 months in Rome and was hanging out quite a lot in a little wine bar in Pigneto just across the street from where Pasolini shot his first film Accattone. Hence my attraction to this invite!” 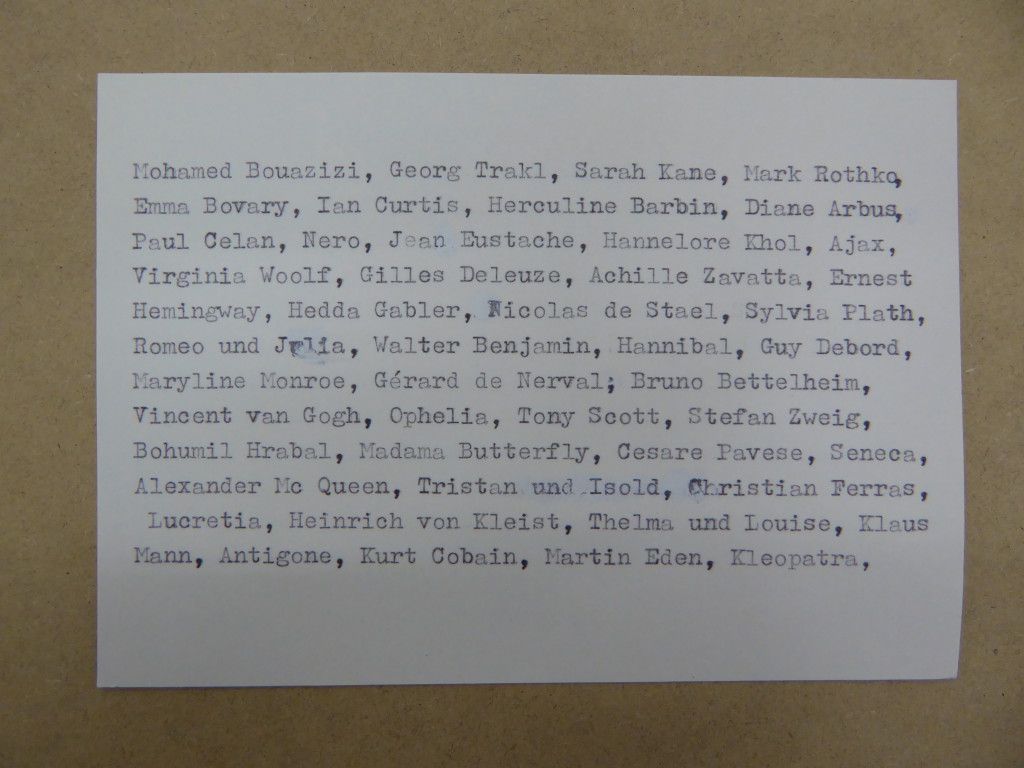 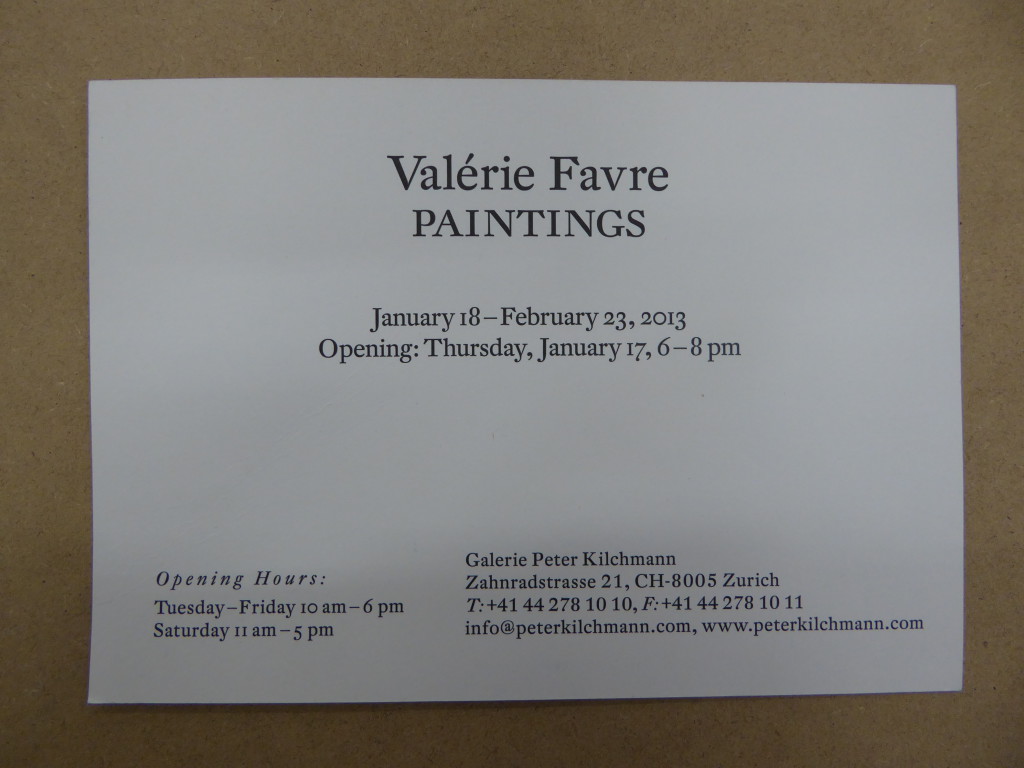 Anonymous user comment: “What do all the names have in common? I couldn’t guess, even though some of the people included i admire greatly… Click here to read and find out if you’re curious too: peter kilchmann press release“ 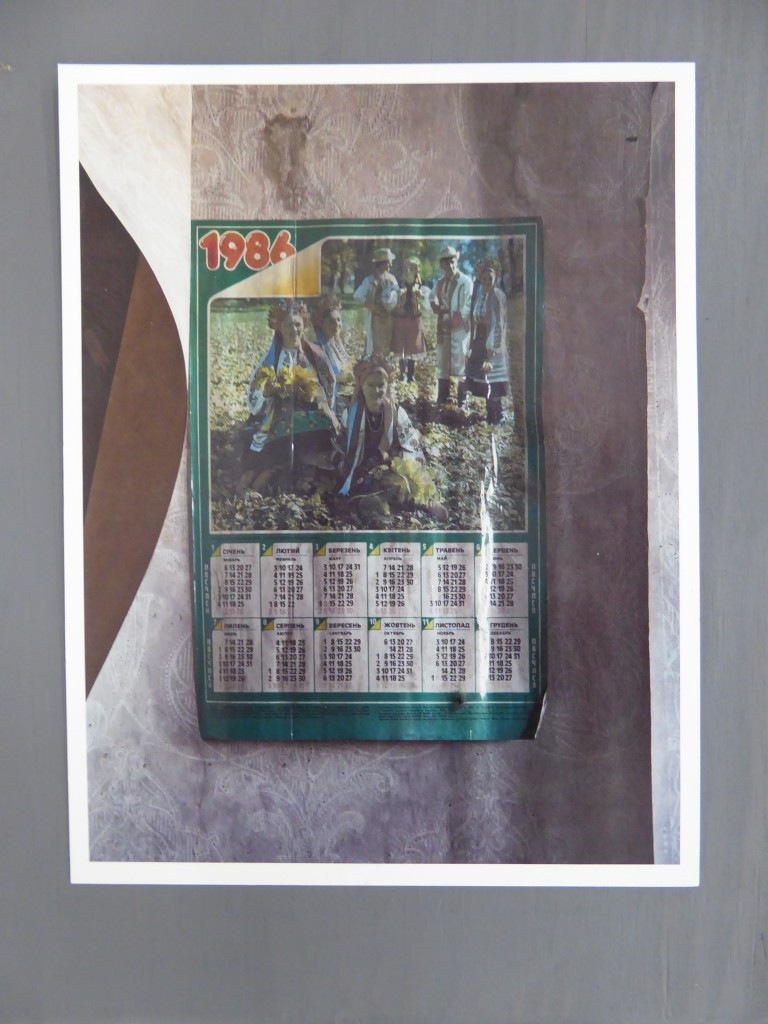 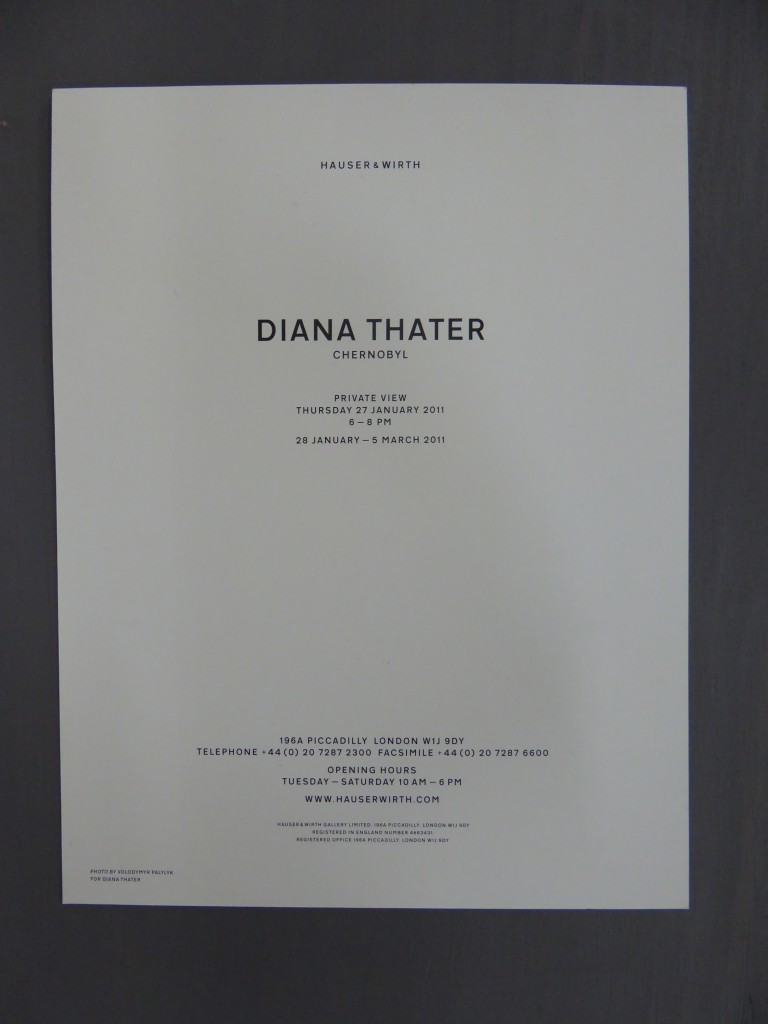 As soon as I saw this image I immediately thought of Chernobyl. I find it quite haunting and imagine it was taken in some abandoned home post-nuclear disaster.

I have just been reading about it in a few articles and found out image is actually from a video installation Thater filmed in Prypiat, a Soviet city purpose built in the early 1970s for workers at the Chernobyl reactor in northwest Ukraine.

Here are some interesting articles and a short preview of the work on Youtube about it: 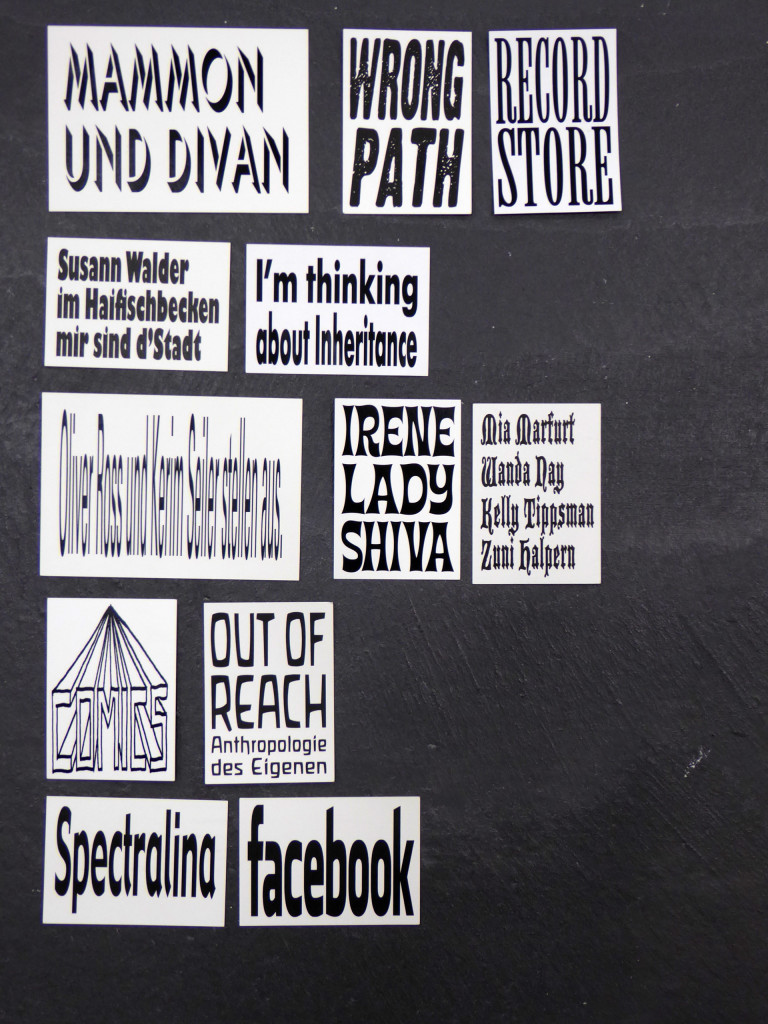