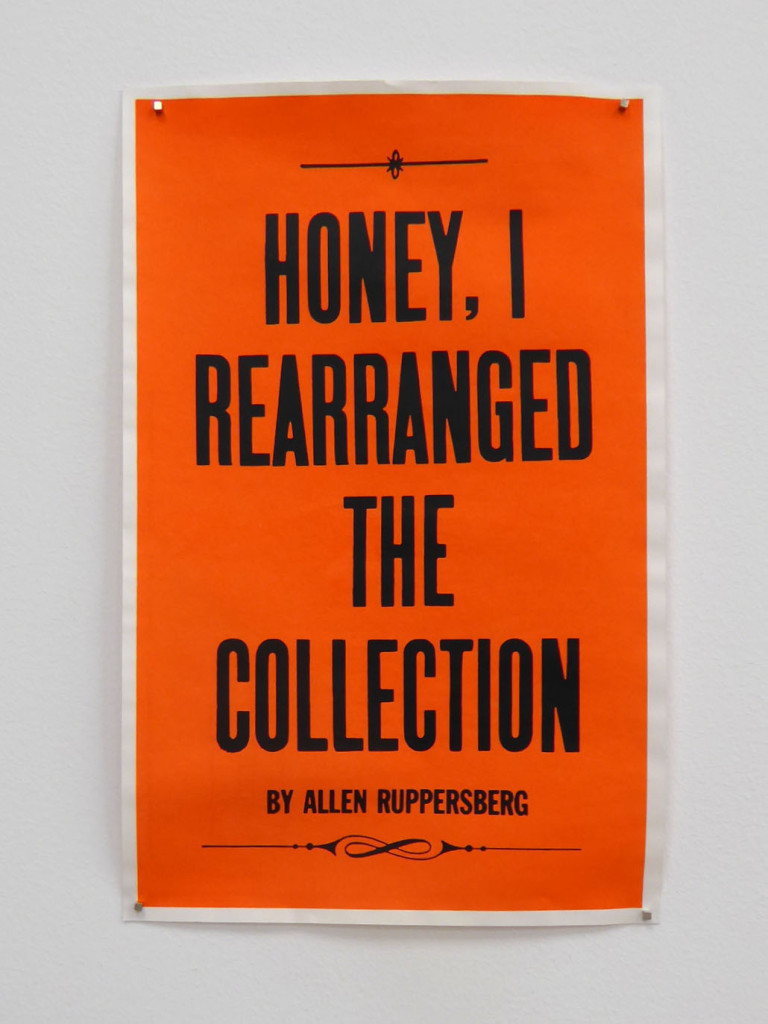 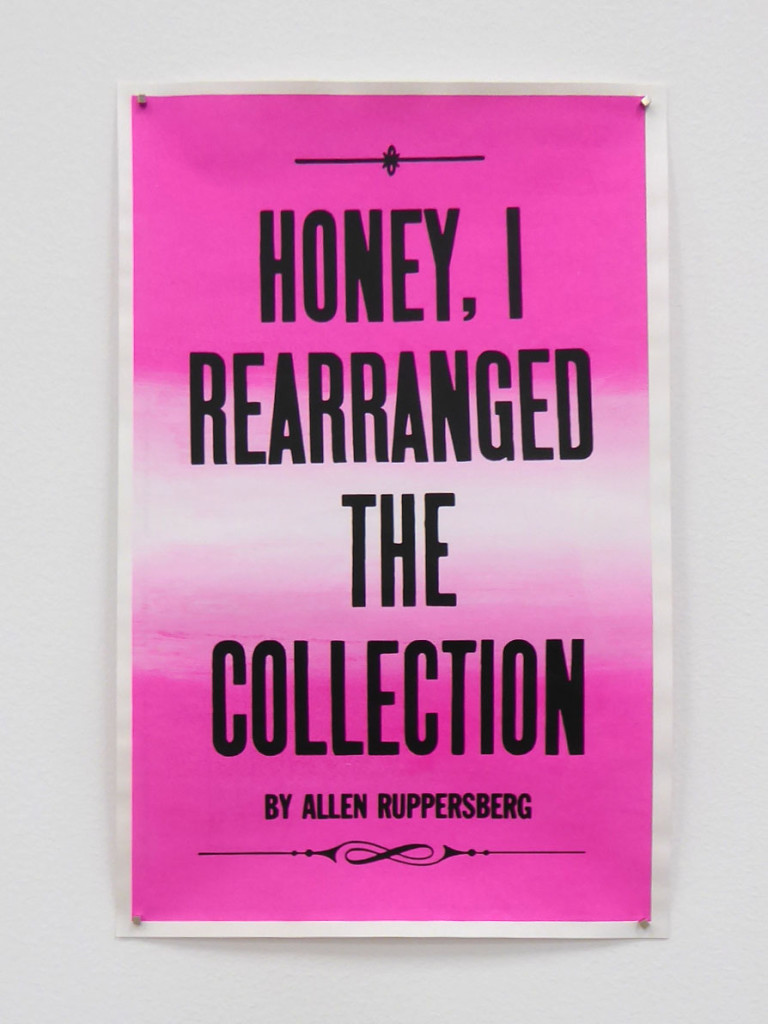 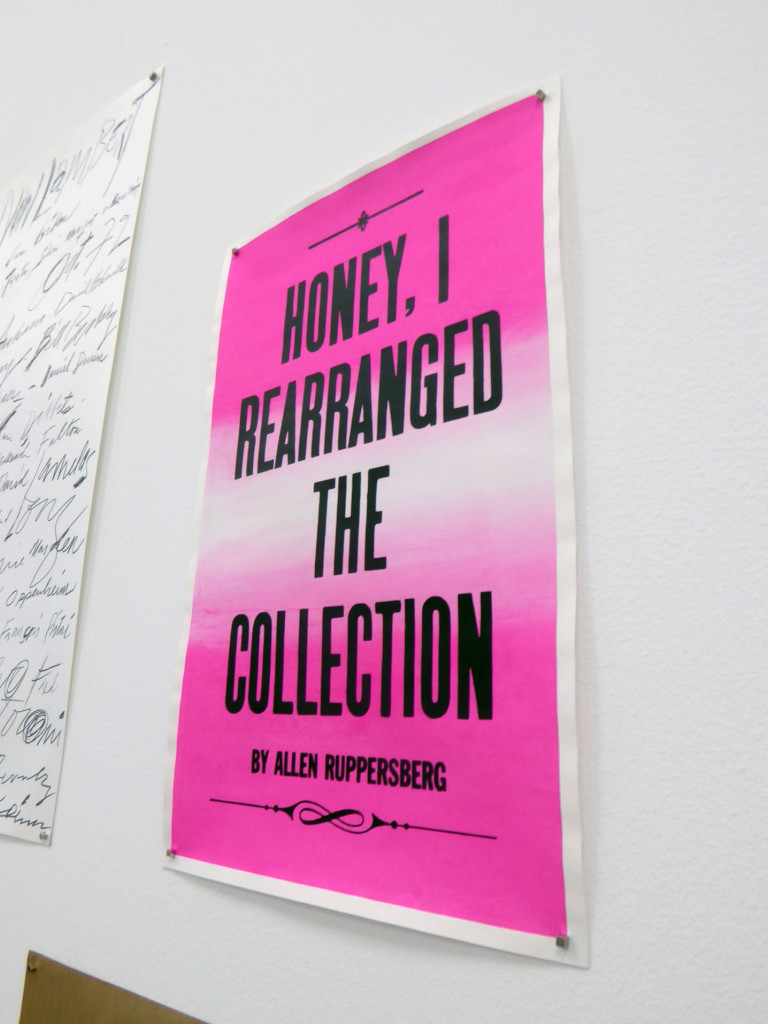 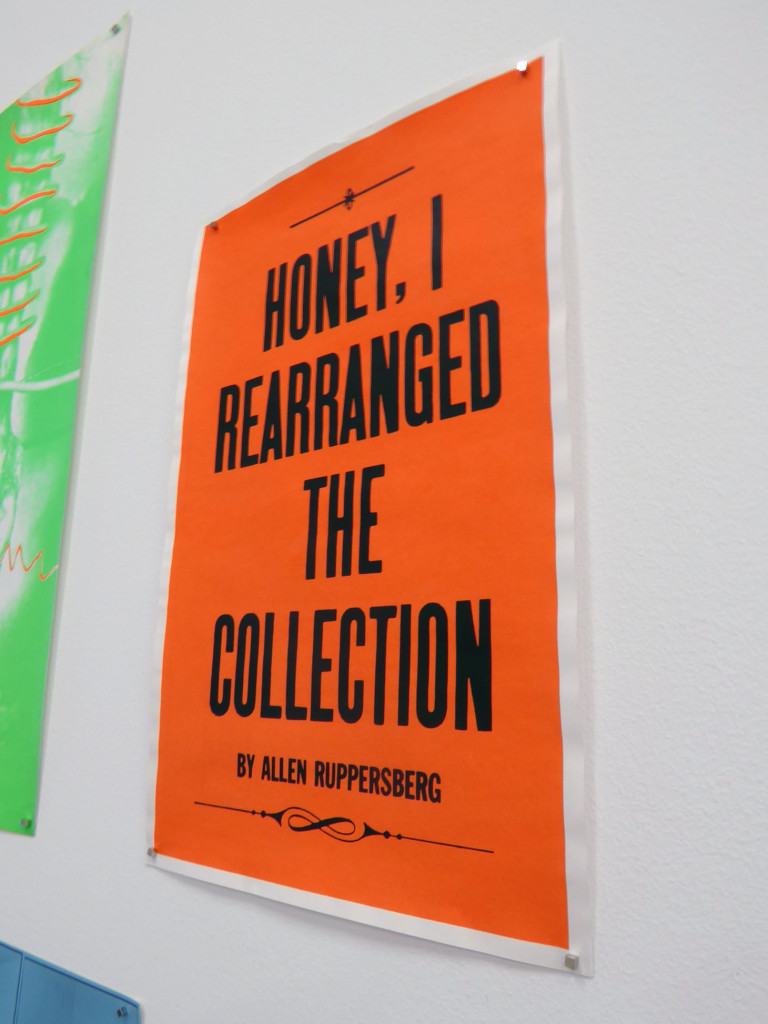 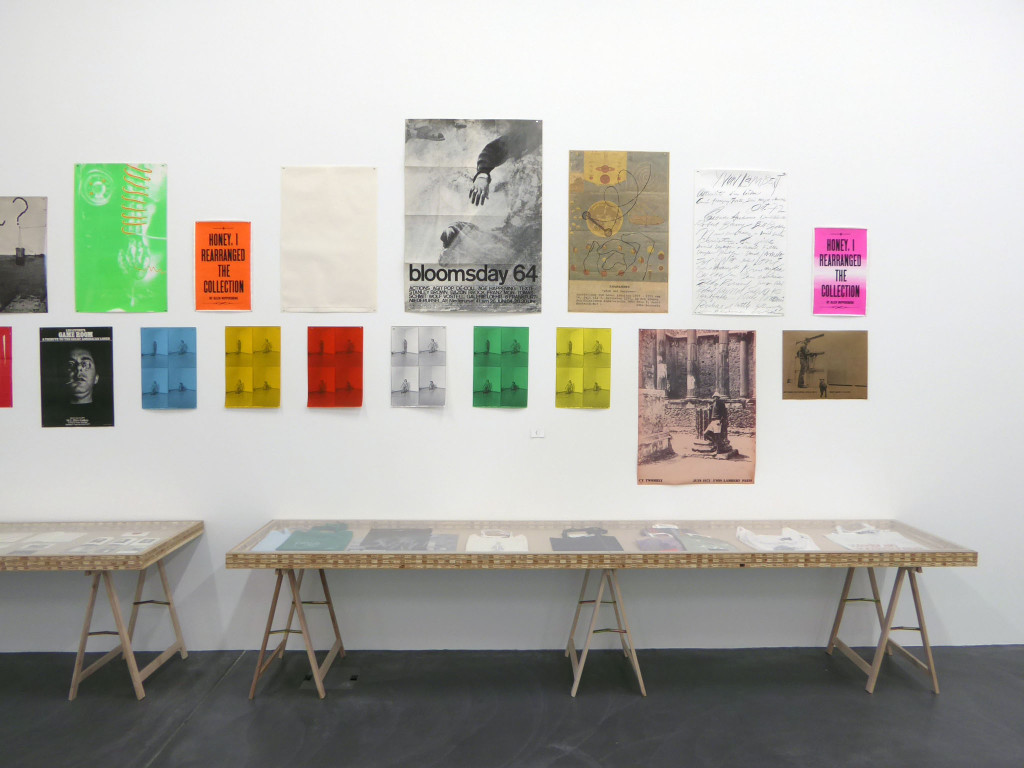 Basic Info about the poster

Allen Ruppersberg and Lionel Bovier about the posters