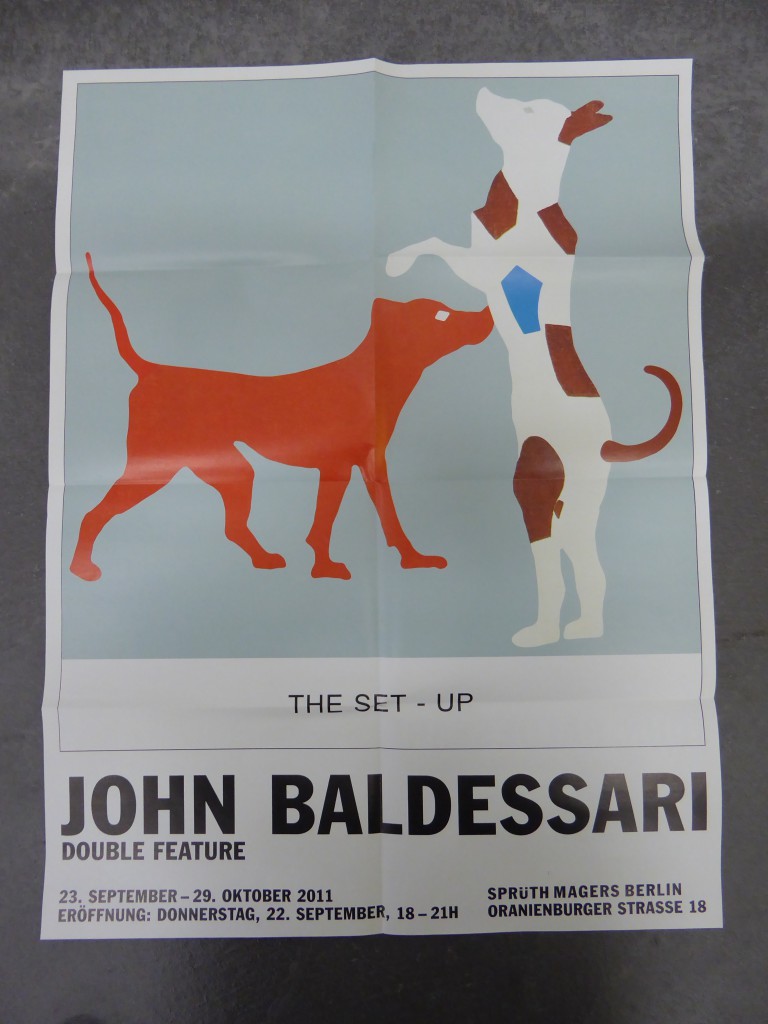 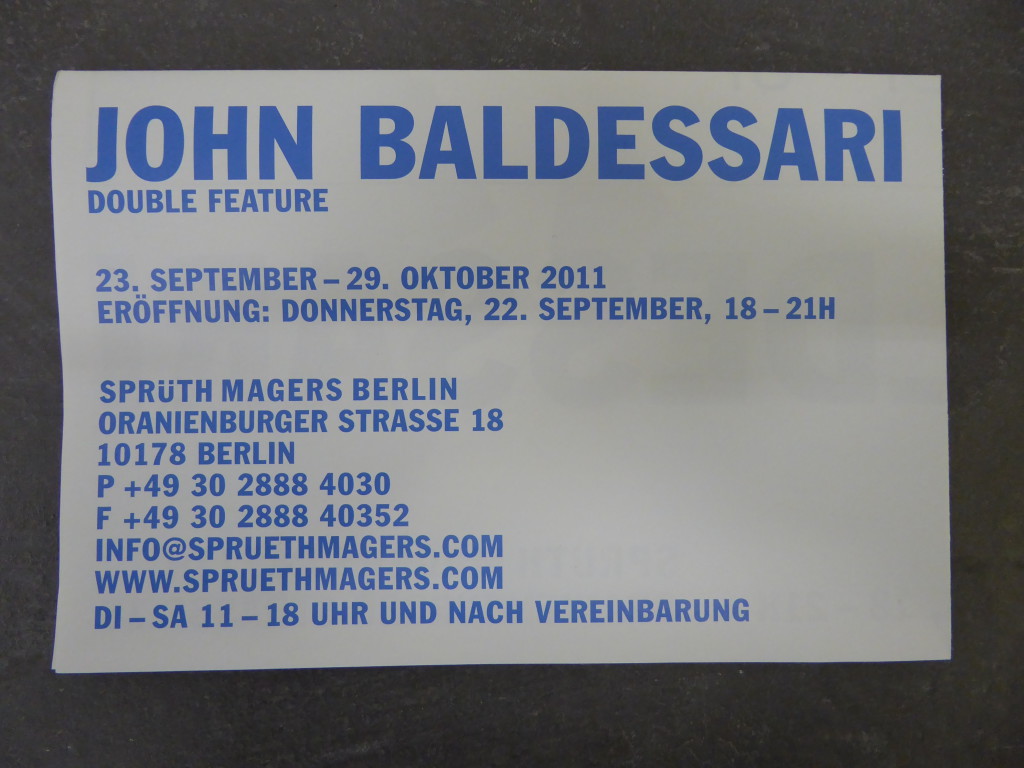 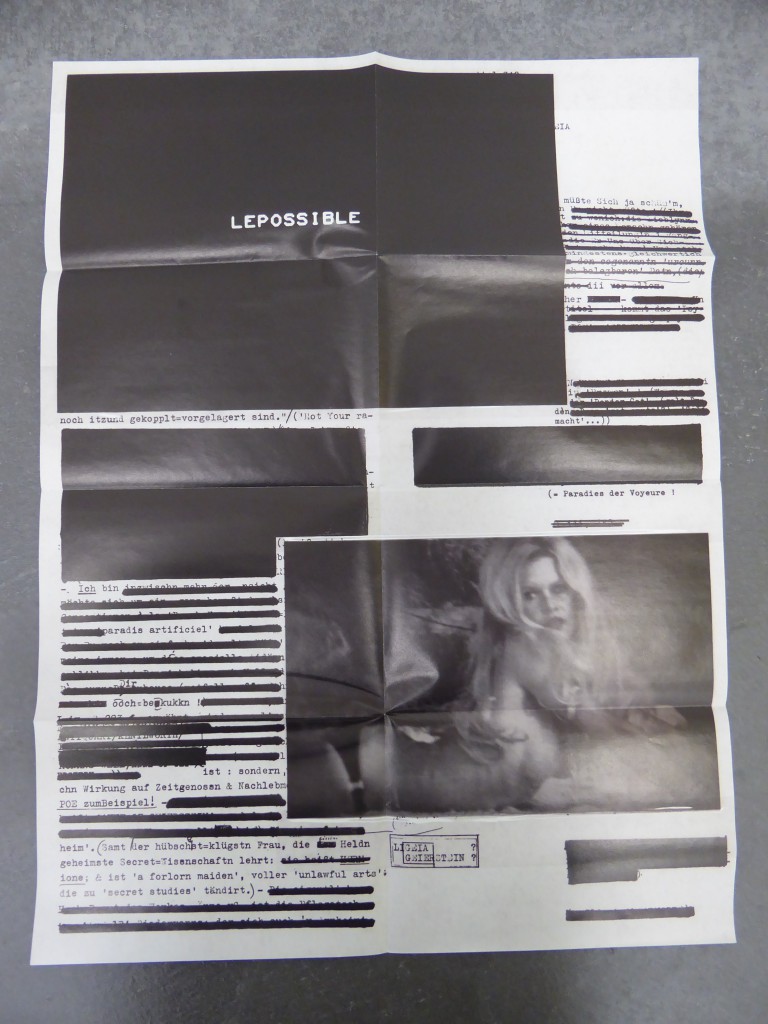 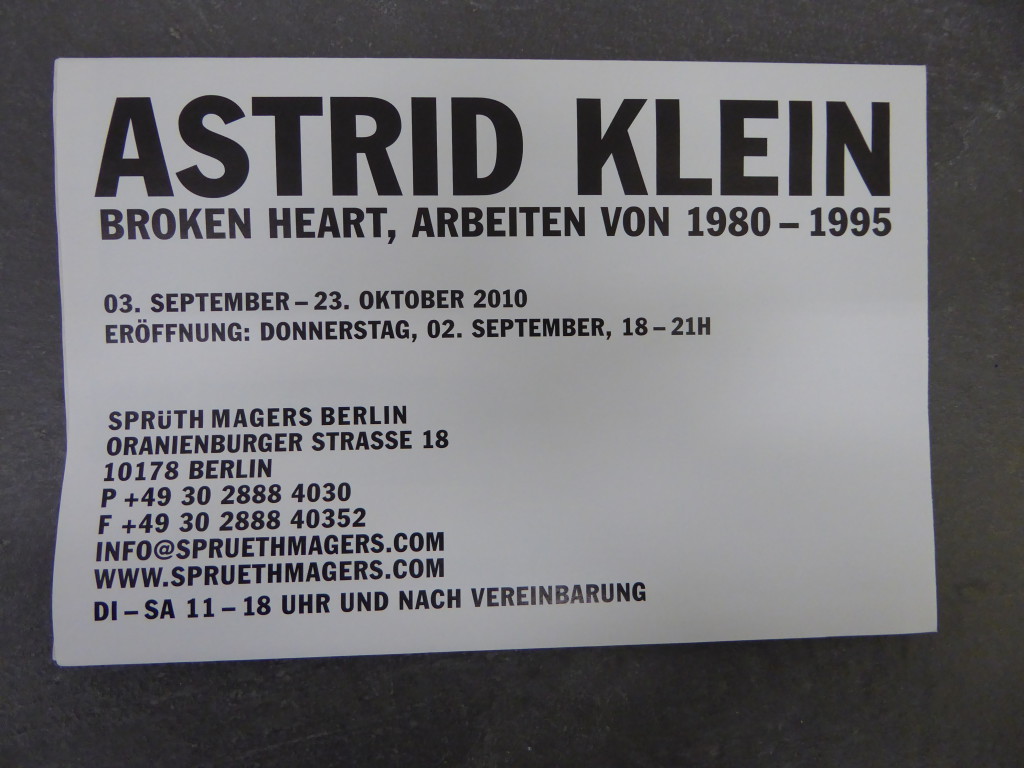 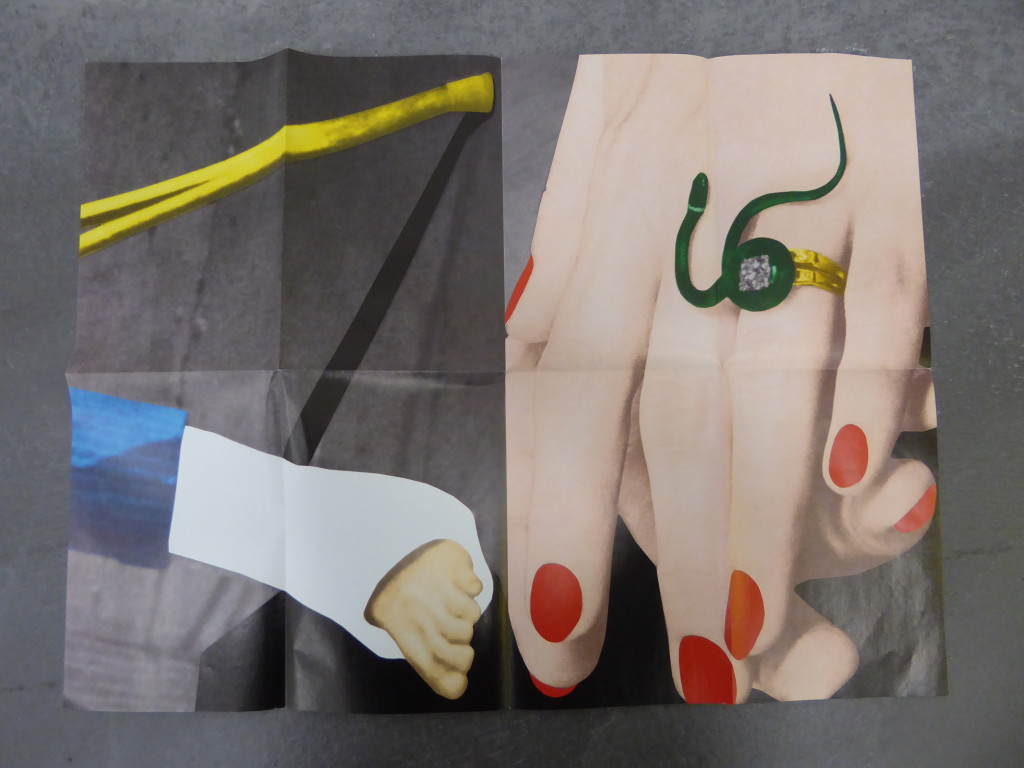 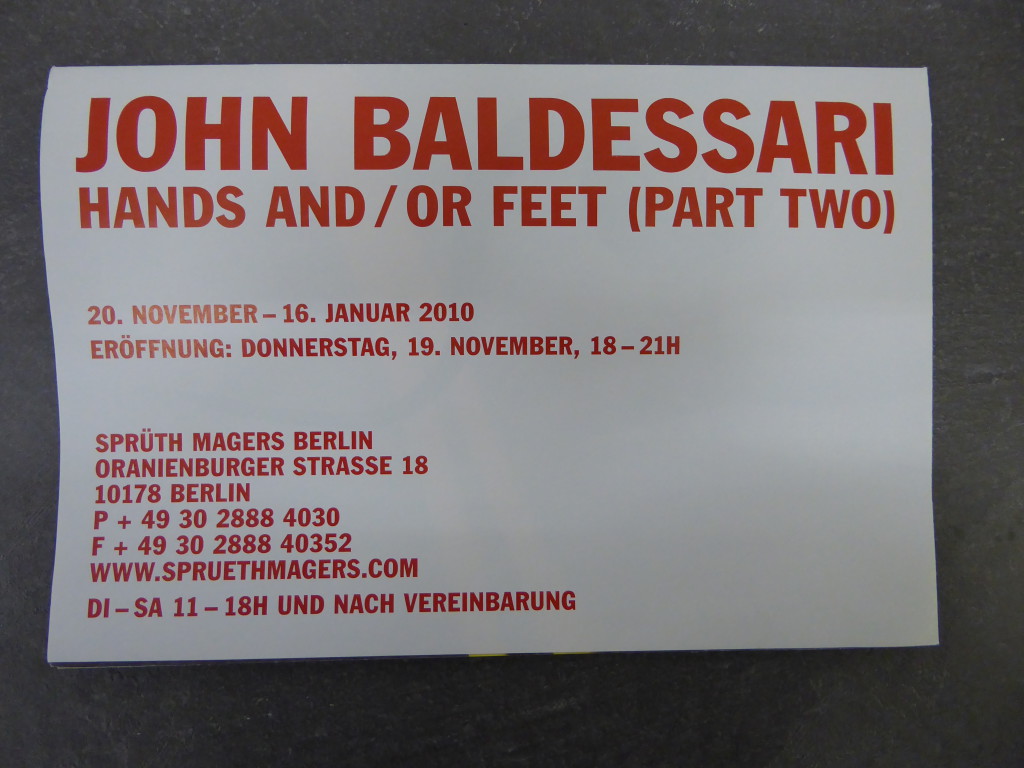 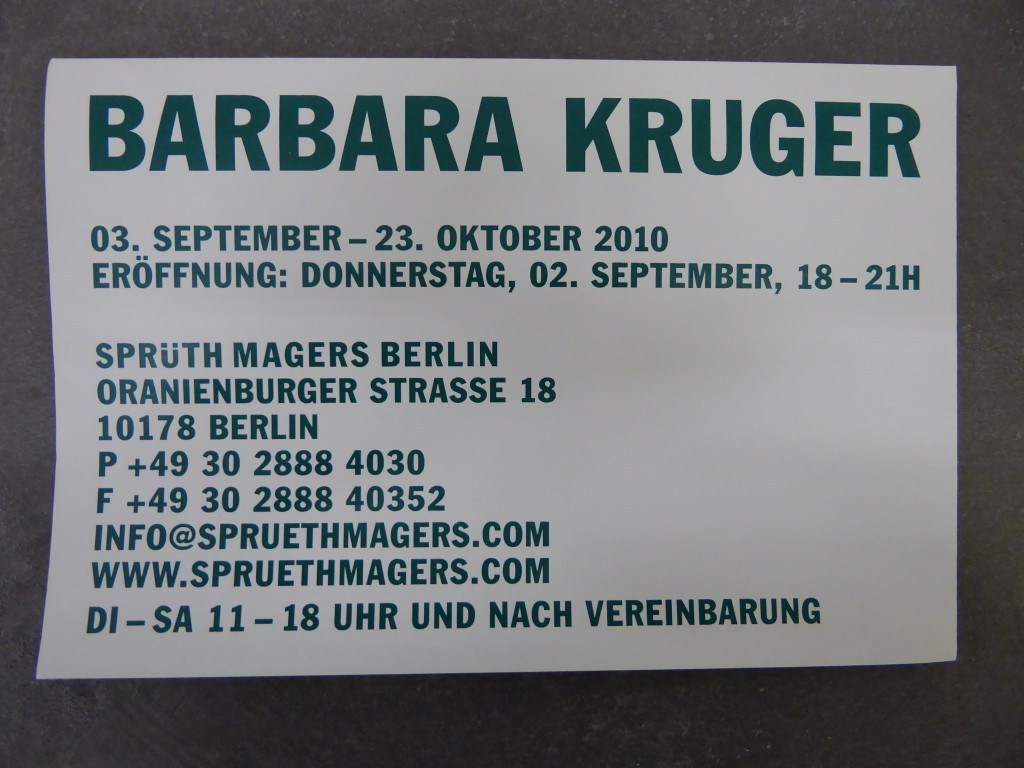 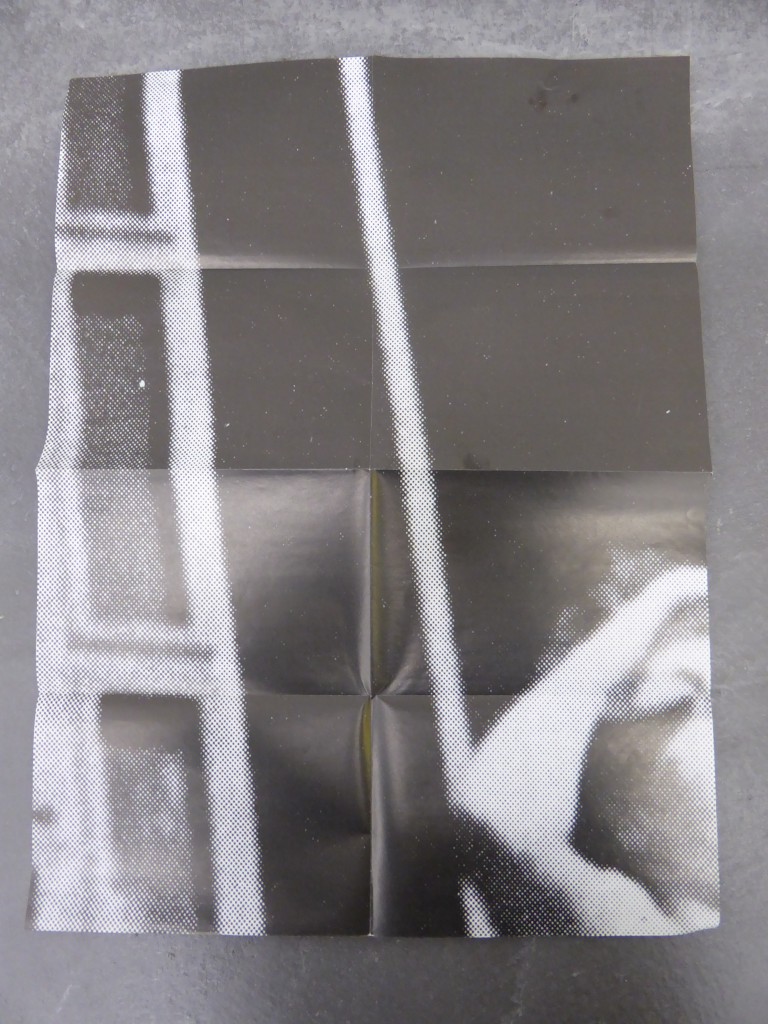 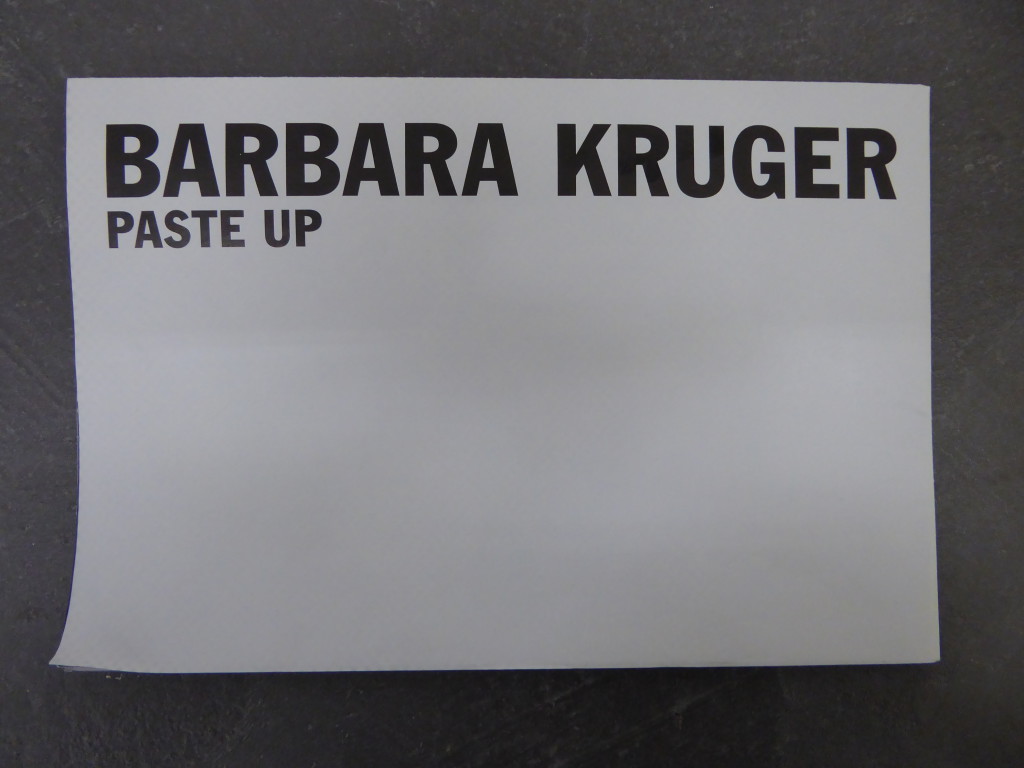 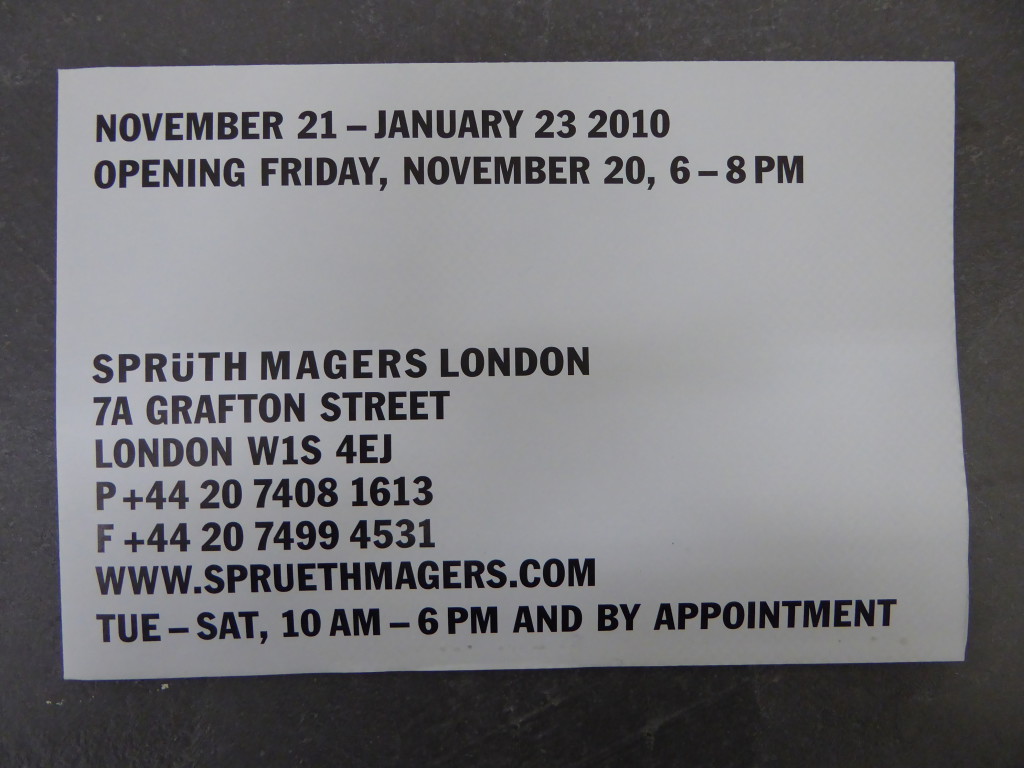 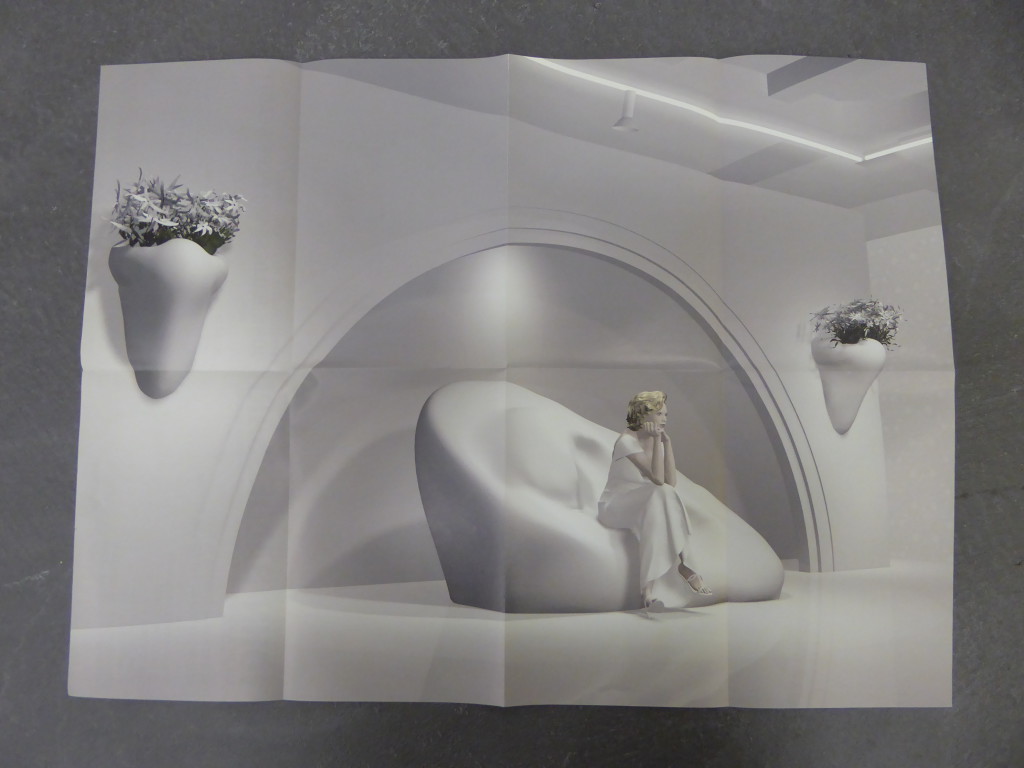 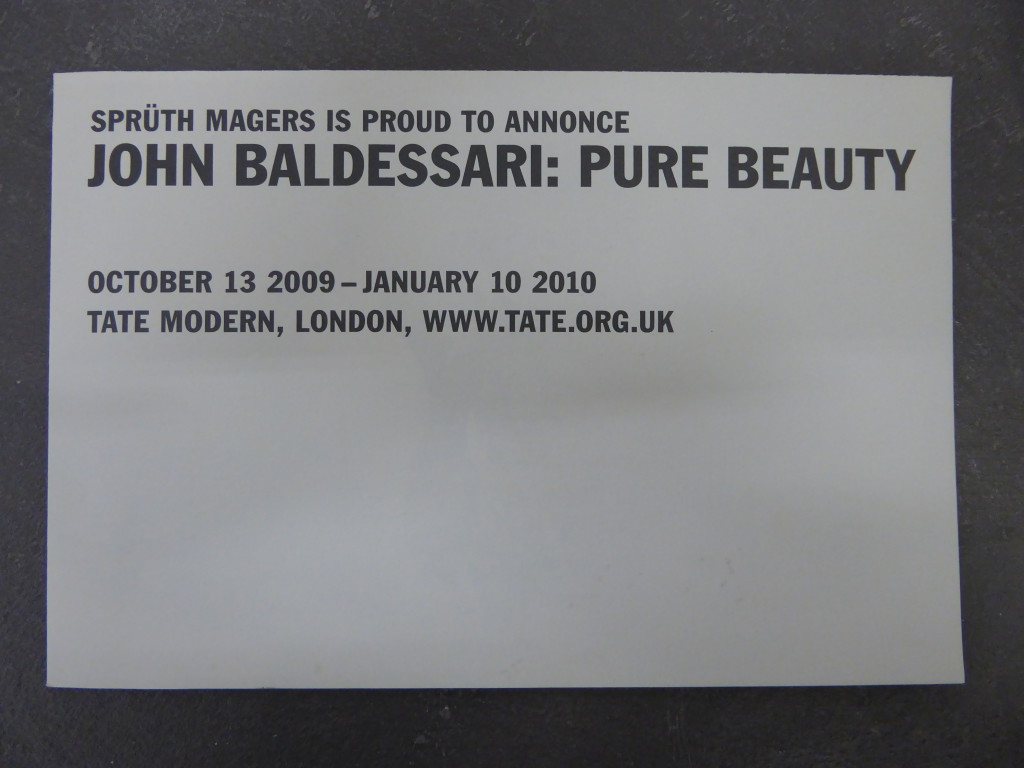 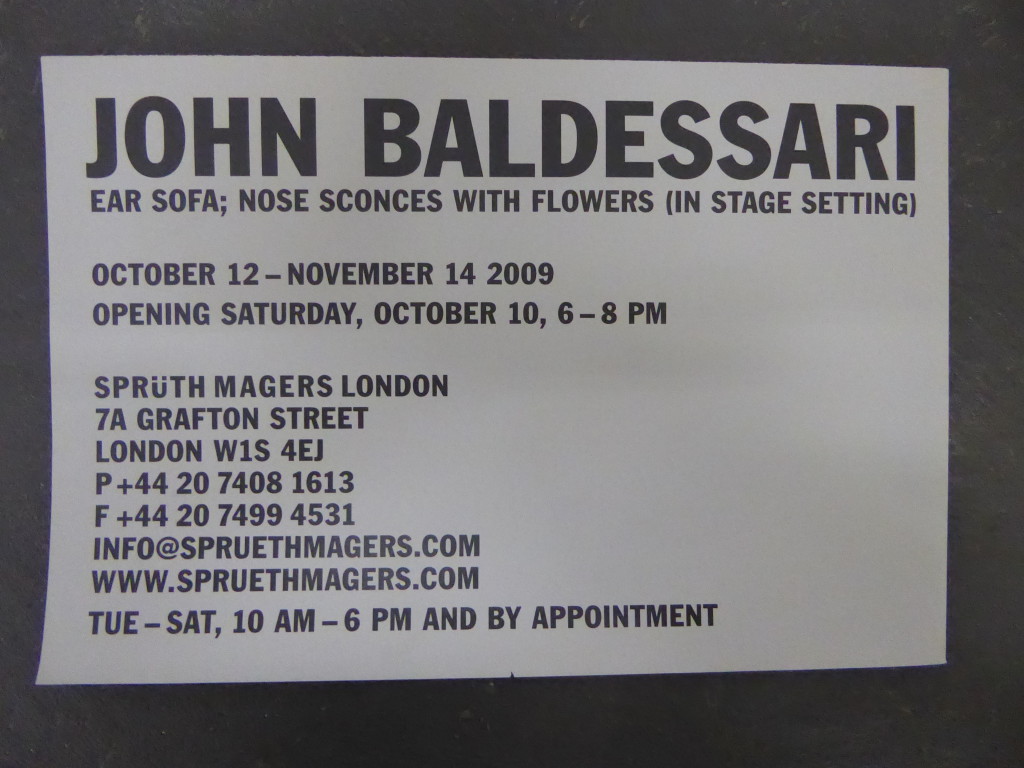 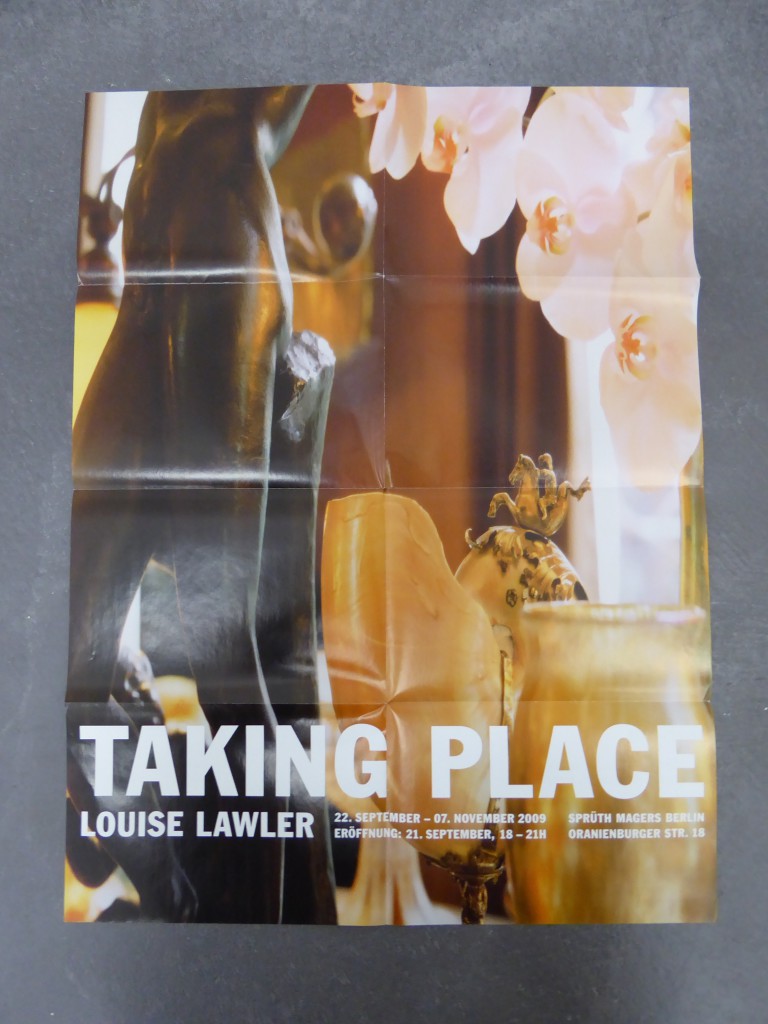 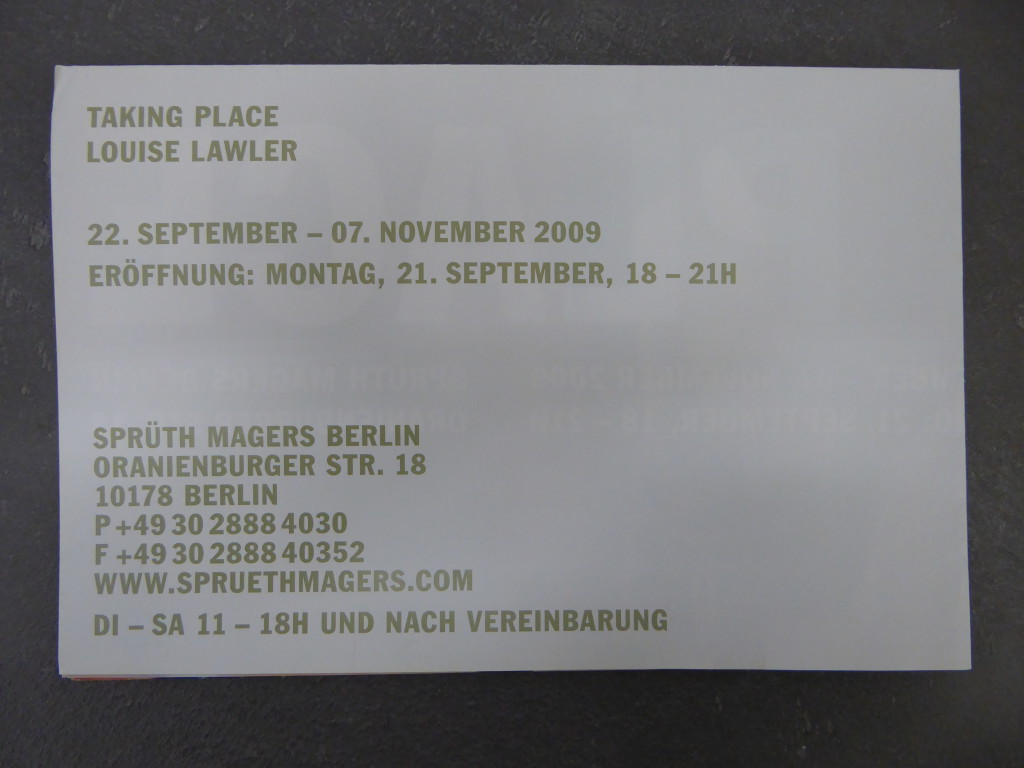 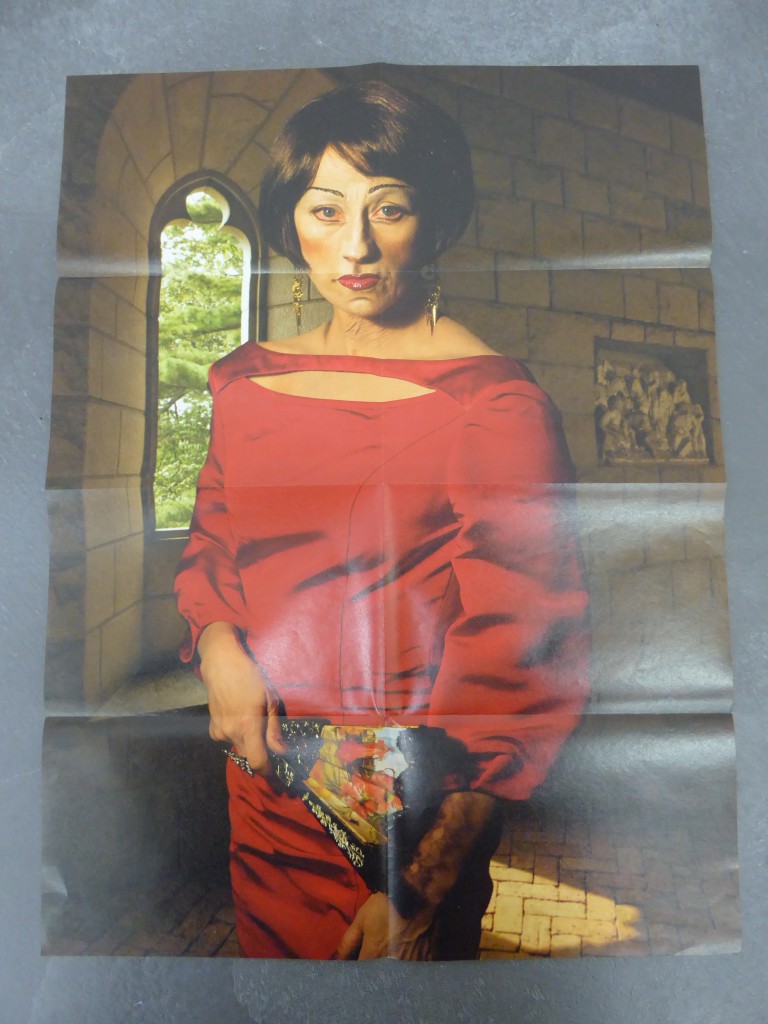 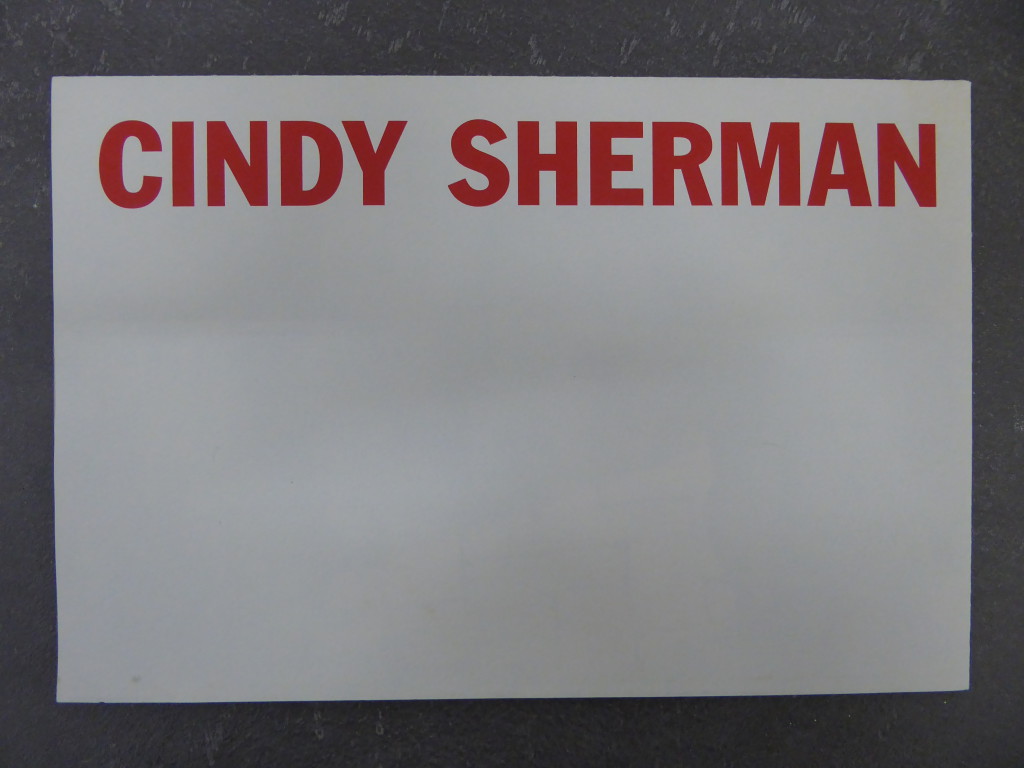 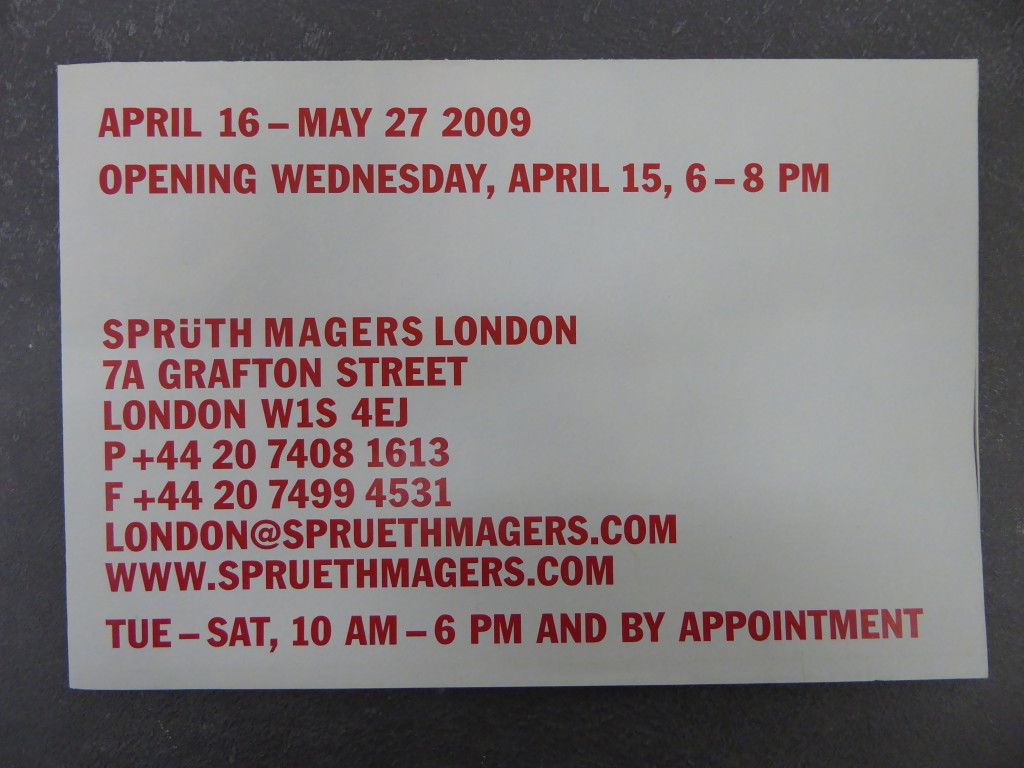 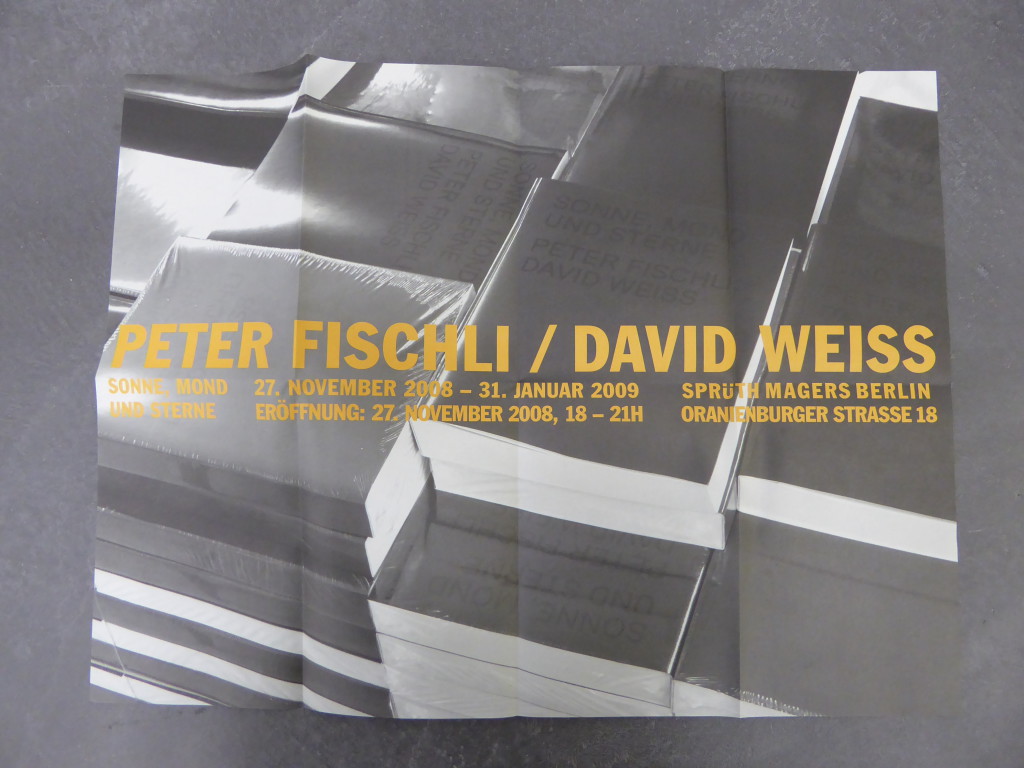 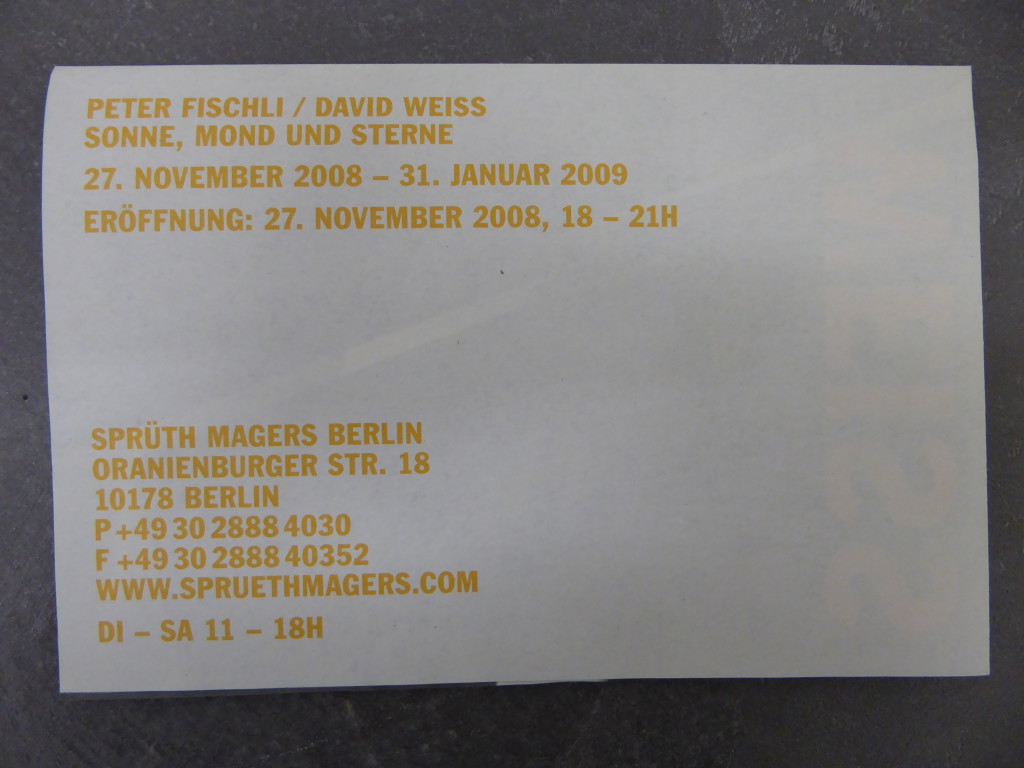 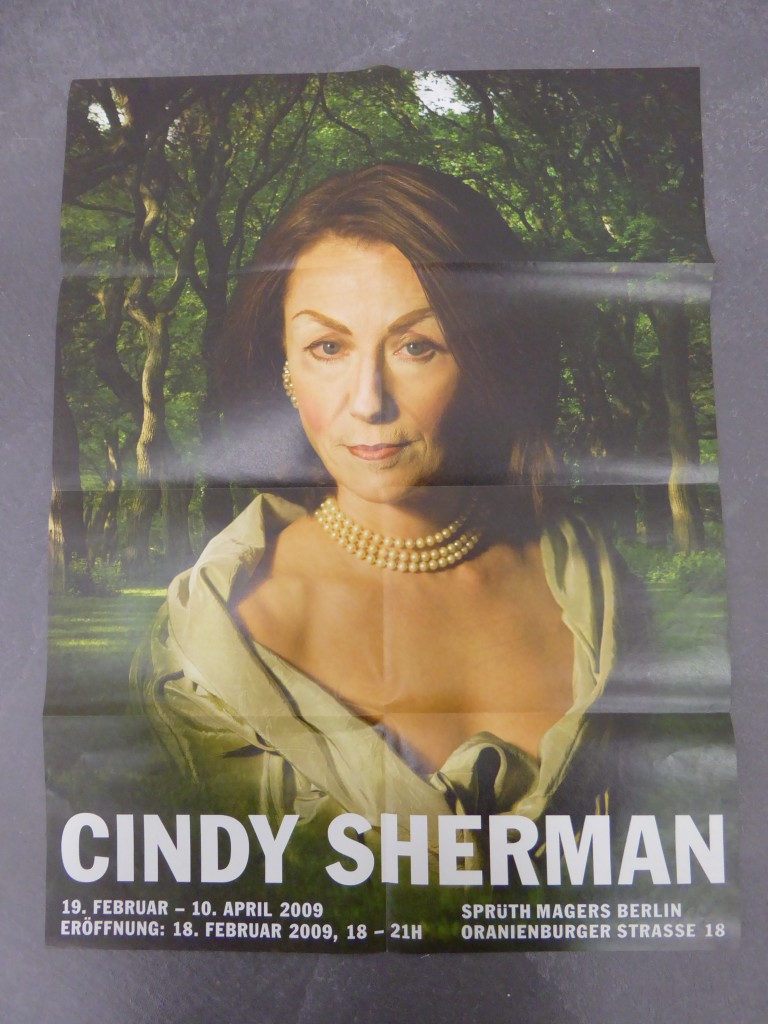 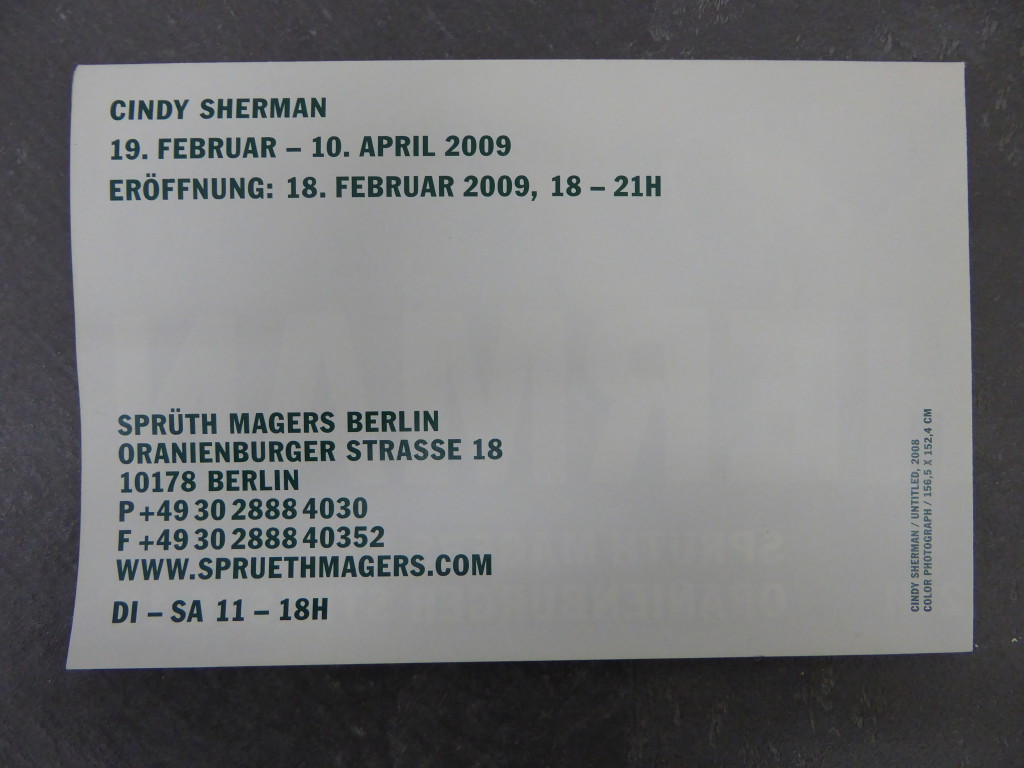 The gallery emerged amid an extraordinary outburst in contemporary art that took place in Cologne in the early 1980s. Its first iteration as Monika Sprüth Gallery opened in 1983 with an exhibition of paintings by Andreas Schulze and was soon followed by exhibitions of Rosemarie Trockel and Peter Fischli David Weiss. Over the next few years, George Condo, Jenny Holzer, Barbara Kruger, Louise Lawler and Cindy Sherman all showed at the gallery and have continued to do so for the last thirty years. In 1991, a second gallery opened in Cologne under the name of Philomene Magers. Early exhibitions included Ad Reinhardt’s Black Paintings, Robert Morris’s felt pieces and John Baldessari’s photographs and text paintings from the 1960s. The two galleries merged into a single entity in 1998, and in 2000, a Munich space opened with Ed Ruscha’s exhibition Gunpowder and Stains.

In 2003, Sprüth Magers Lee opened in London with an exhibition of works by Donald Judd. In 2007, Sprüth Magers relocated to Grafton Street, Mayfair, inaugurating the space with a show of new photographs by Andreas Gursky. In 2008, the gallery established its flagship space in a former dancehall in Berlin Mitte, not far from the city’s Museum Island, debuting with Thomas Scheibitz and George Condo. The latest chapter in the gallery’s history was the launch of the Los Angeles space in 2016, presenting new works by John Baldessari. Located on Wilshire Boulevard, just across the road from the Los Angeles County Museum of Art, it is housed in a two-story building designed in the late 1960s by renowned West Coast architects William L. Pereira & Associates.” Source