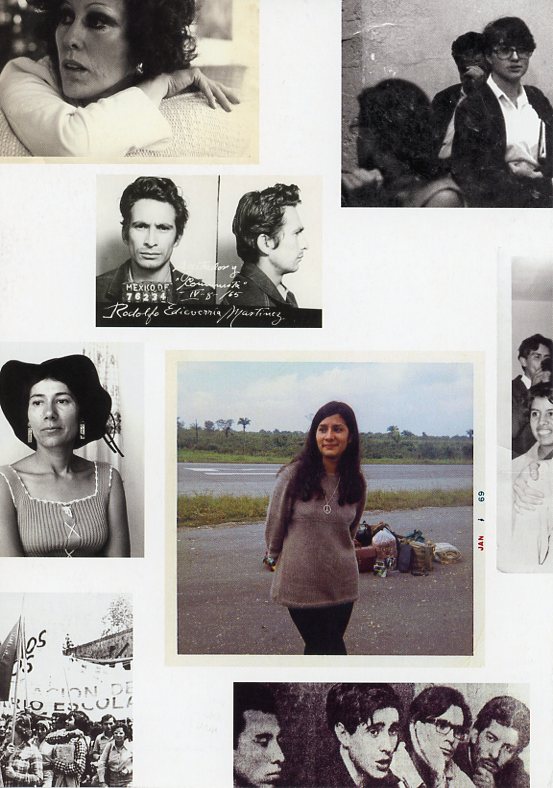 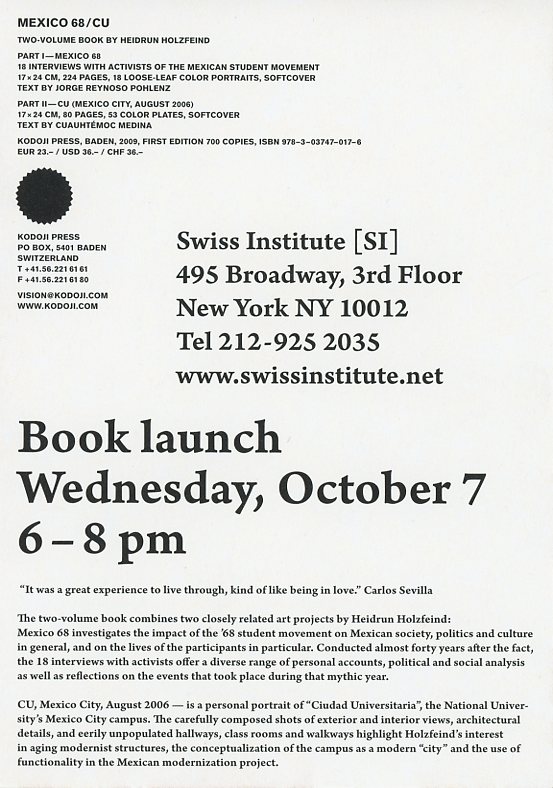 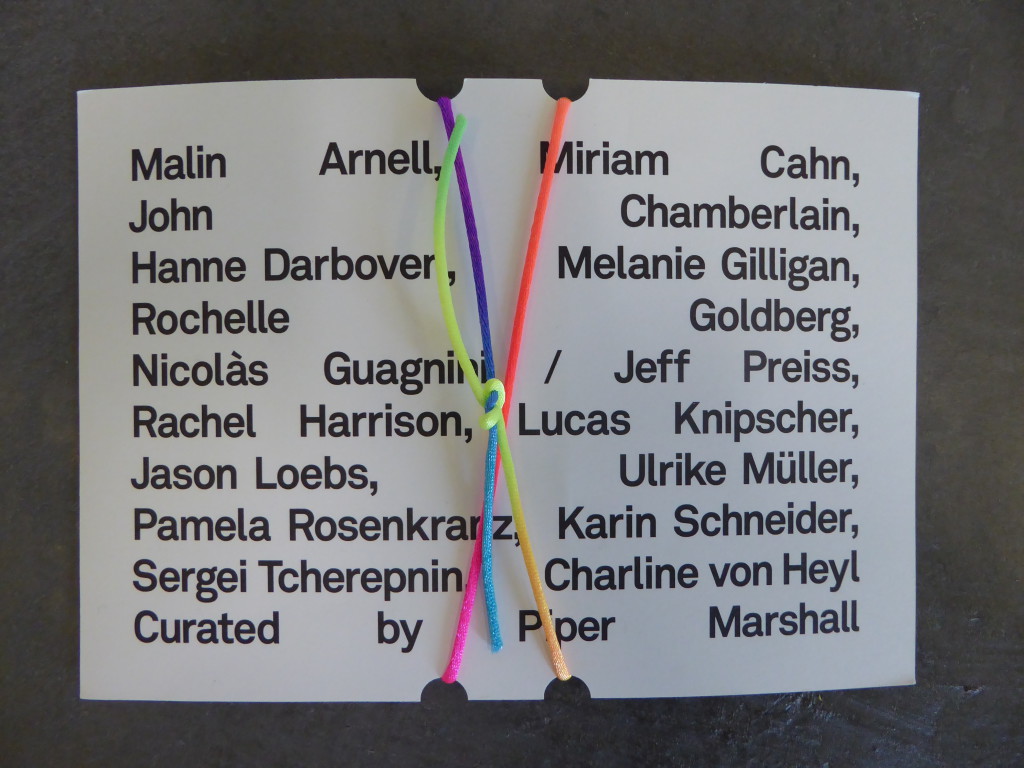 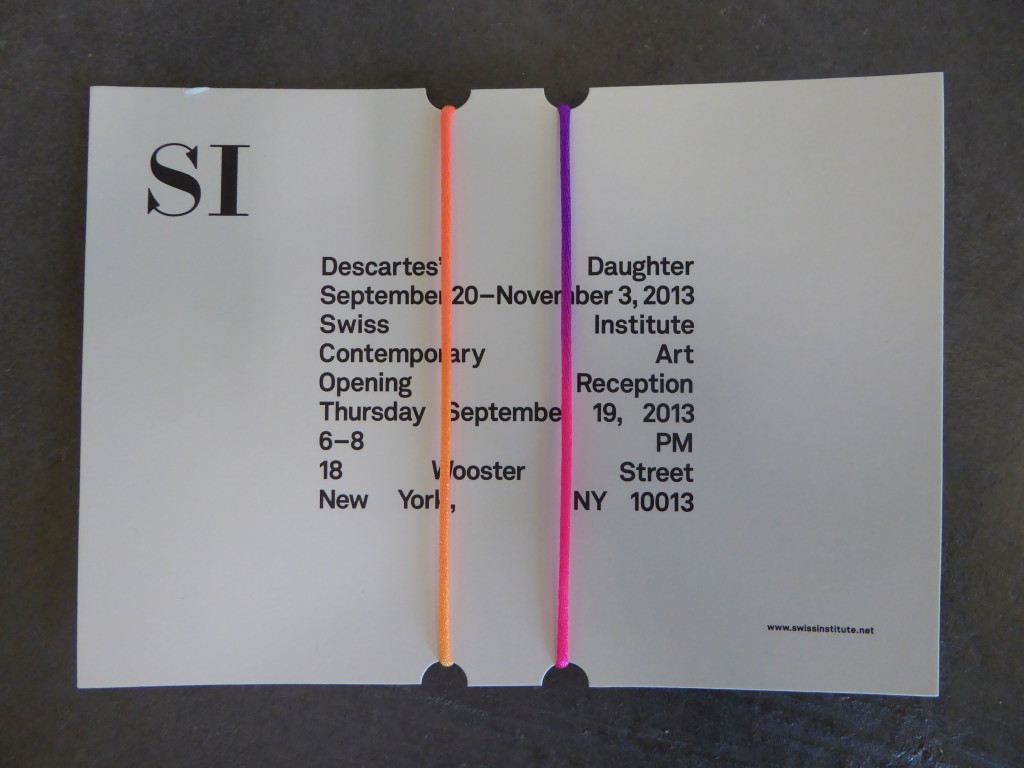 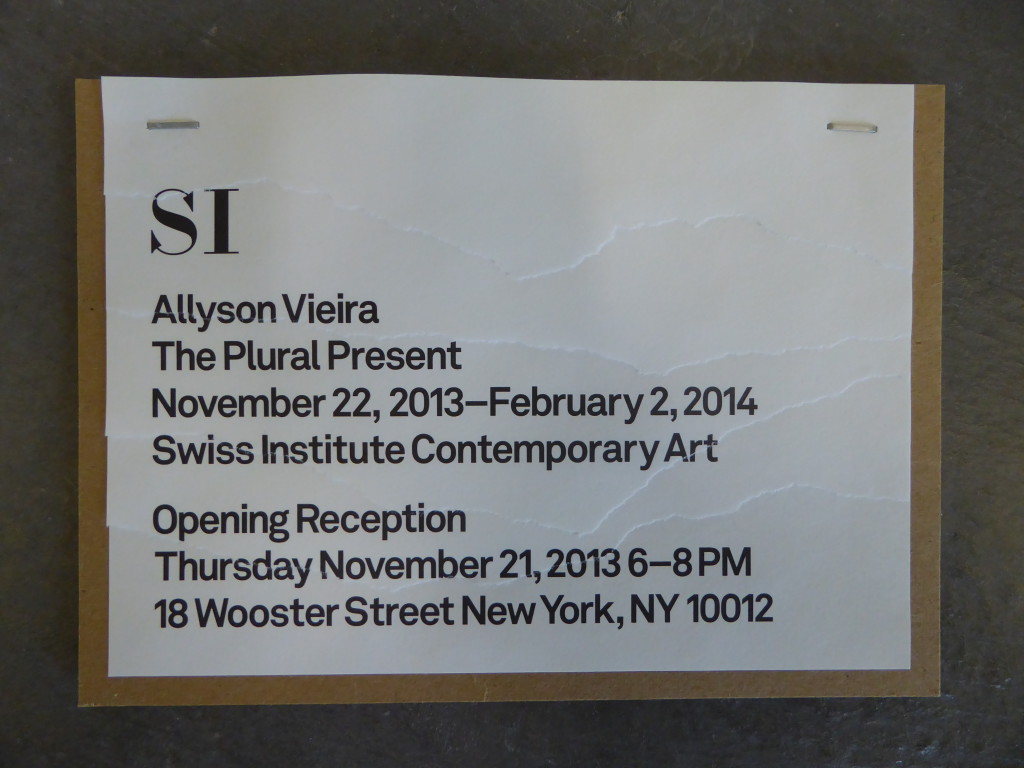 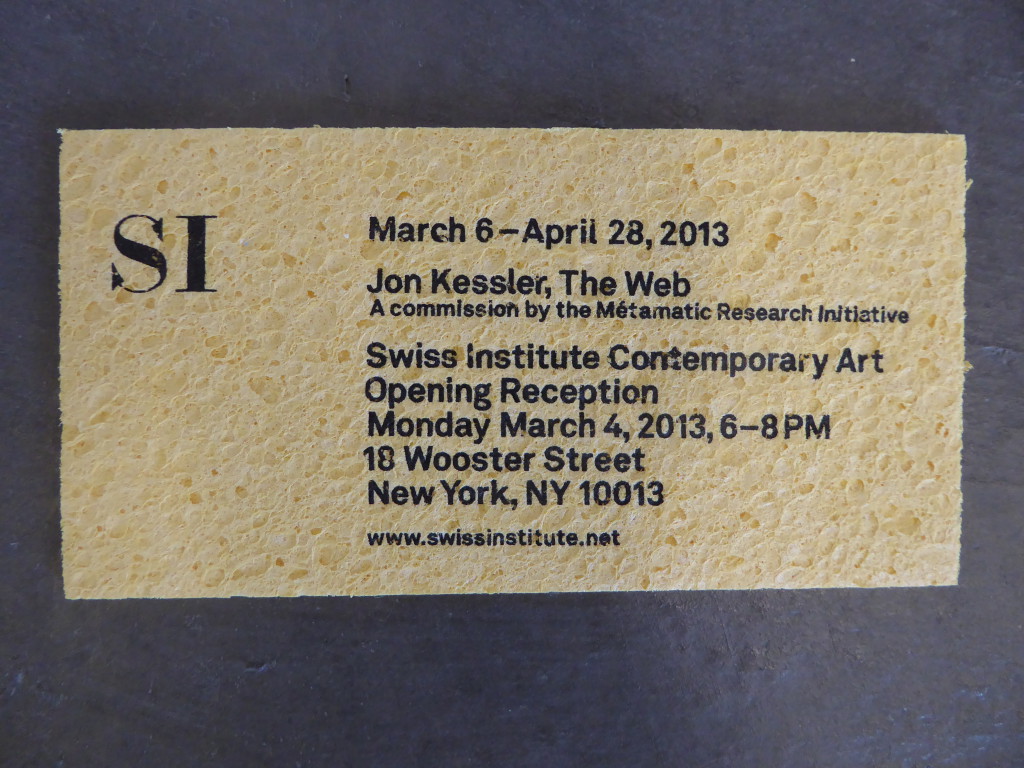 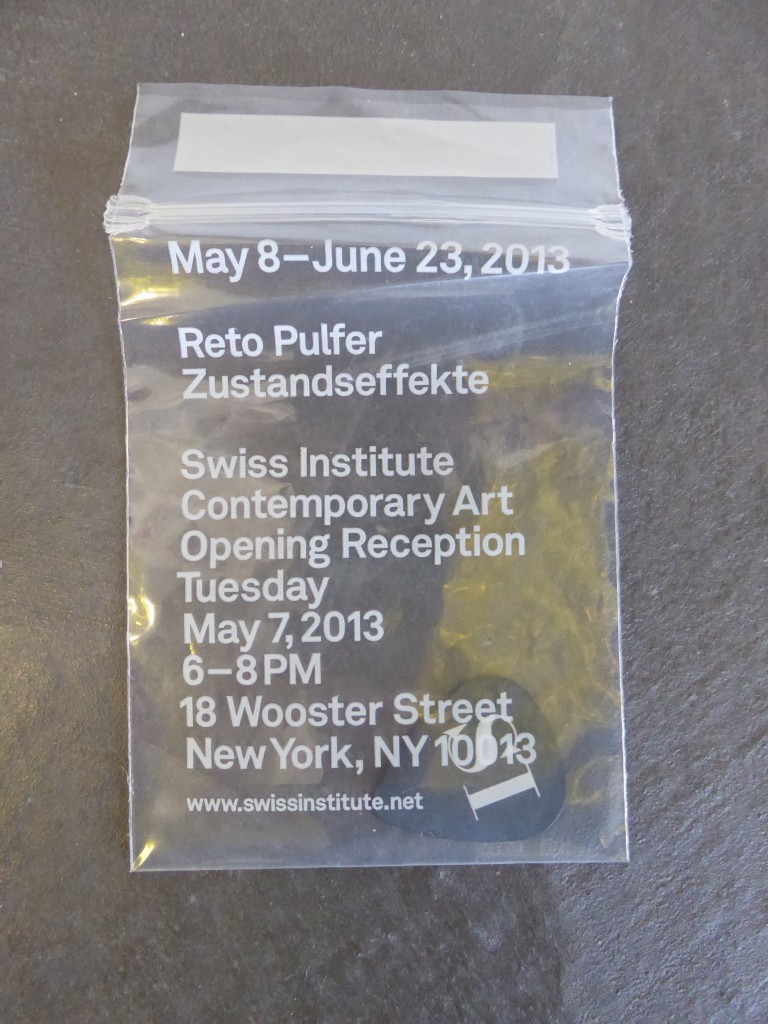 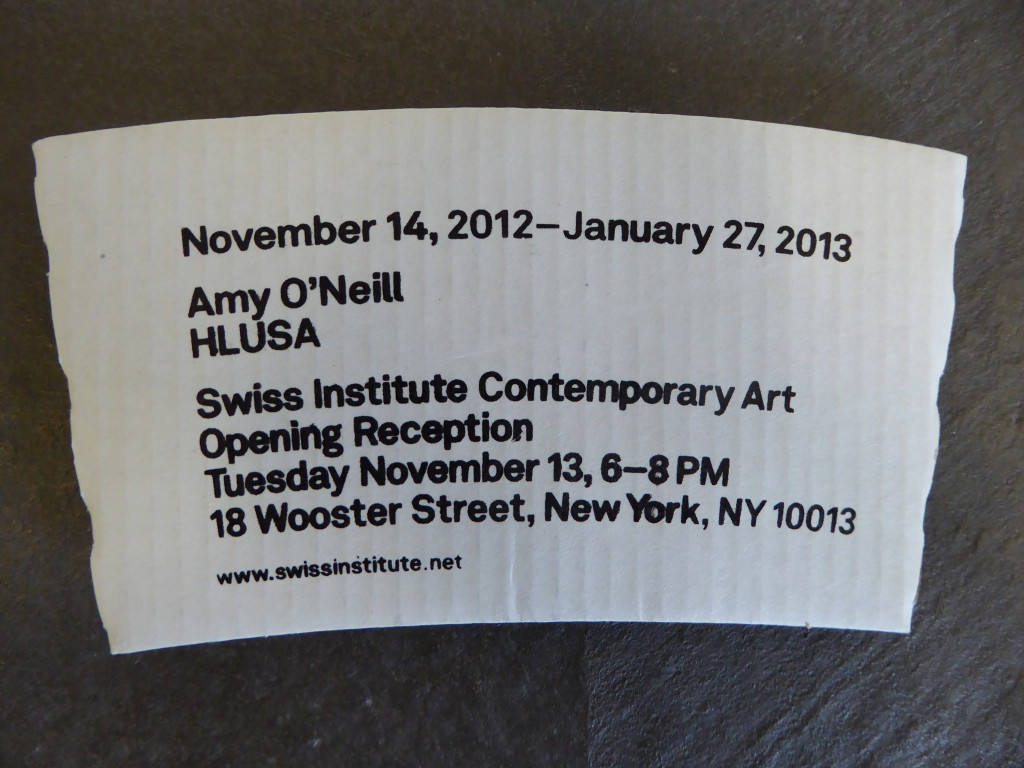 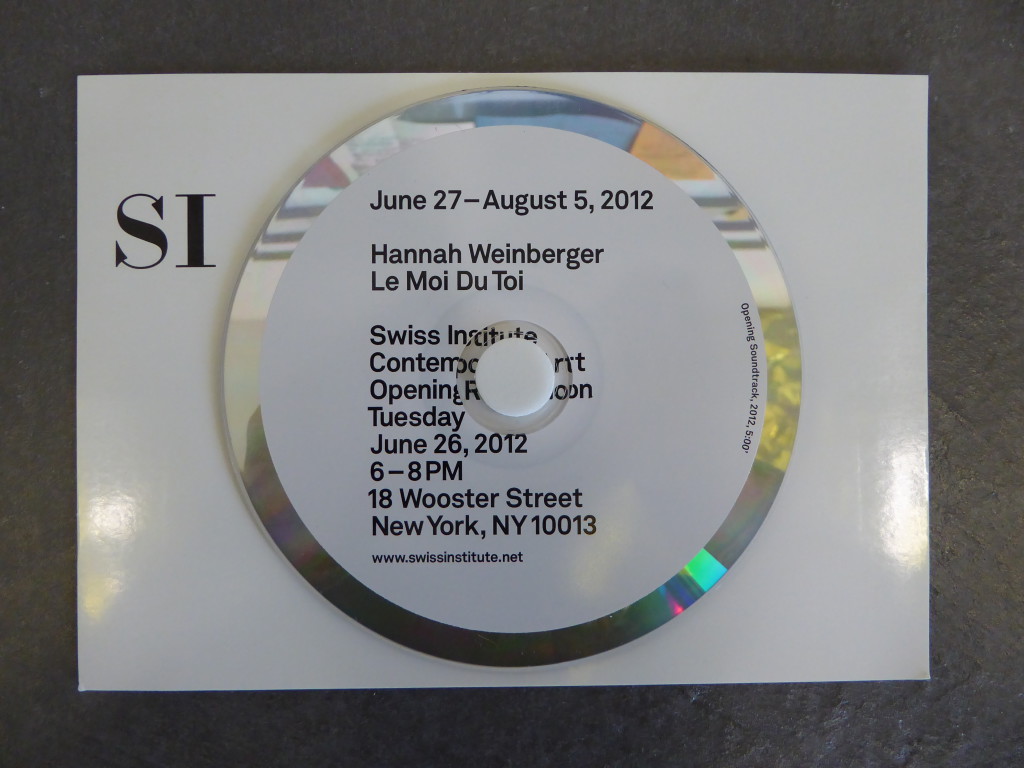 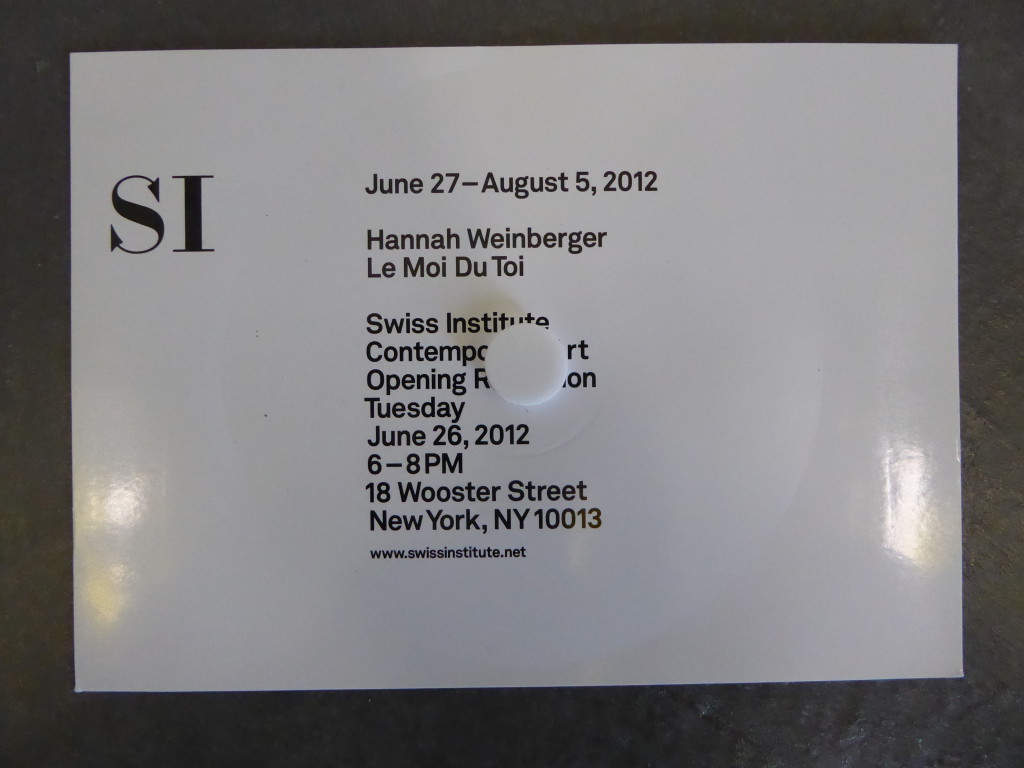 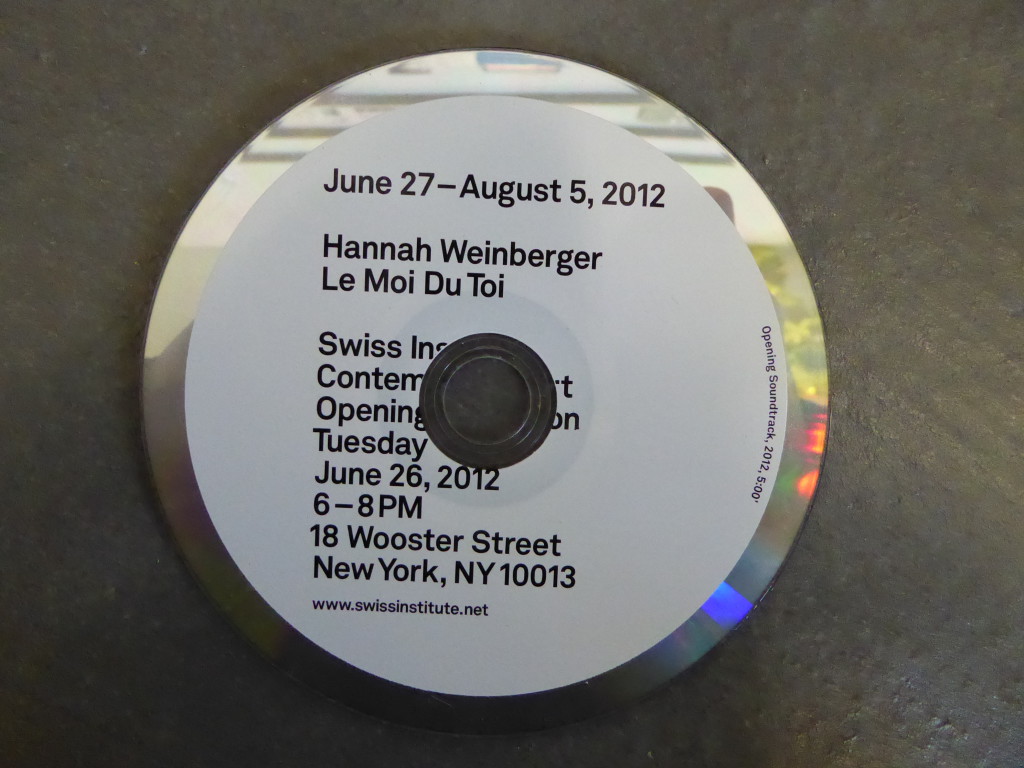 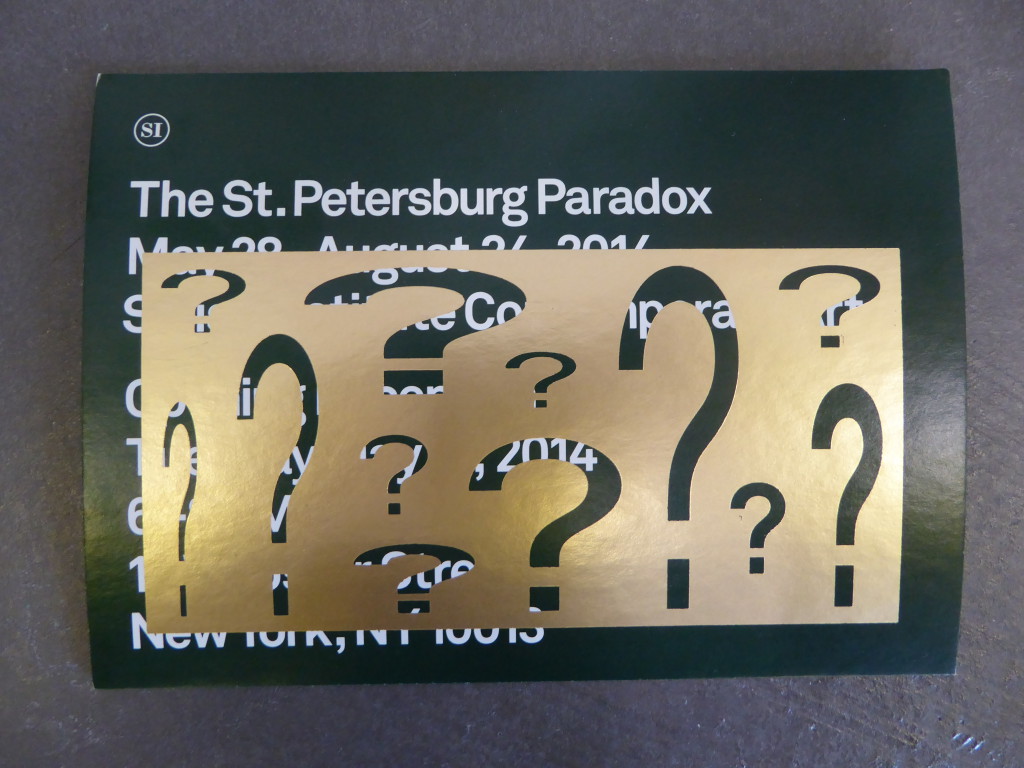 A series of surprising and ambitious invitation cards by the Swiss Institute in New York designed by Patrick Li (Li Inc., est. 2000). Gianni Jetzer, SI’s its curator from 2006 to 2013, first worked with FLAG (est. 2002) by Swiss designers Aubry Broquard who, in 2008, became artists.