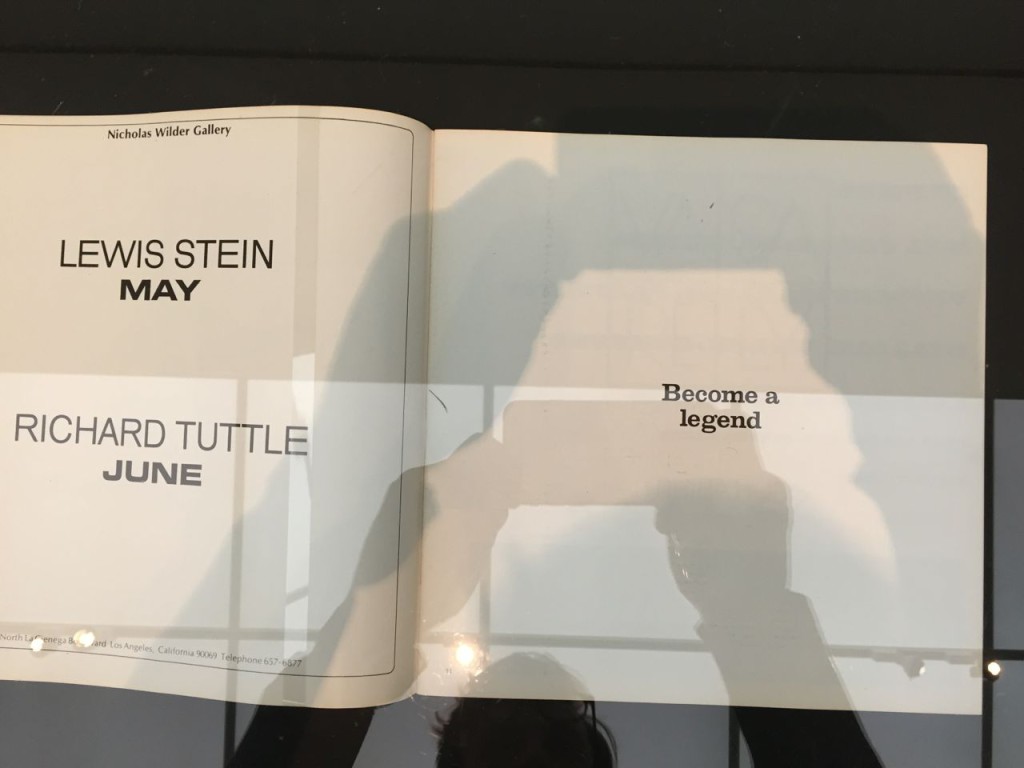 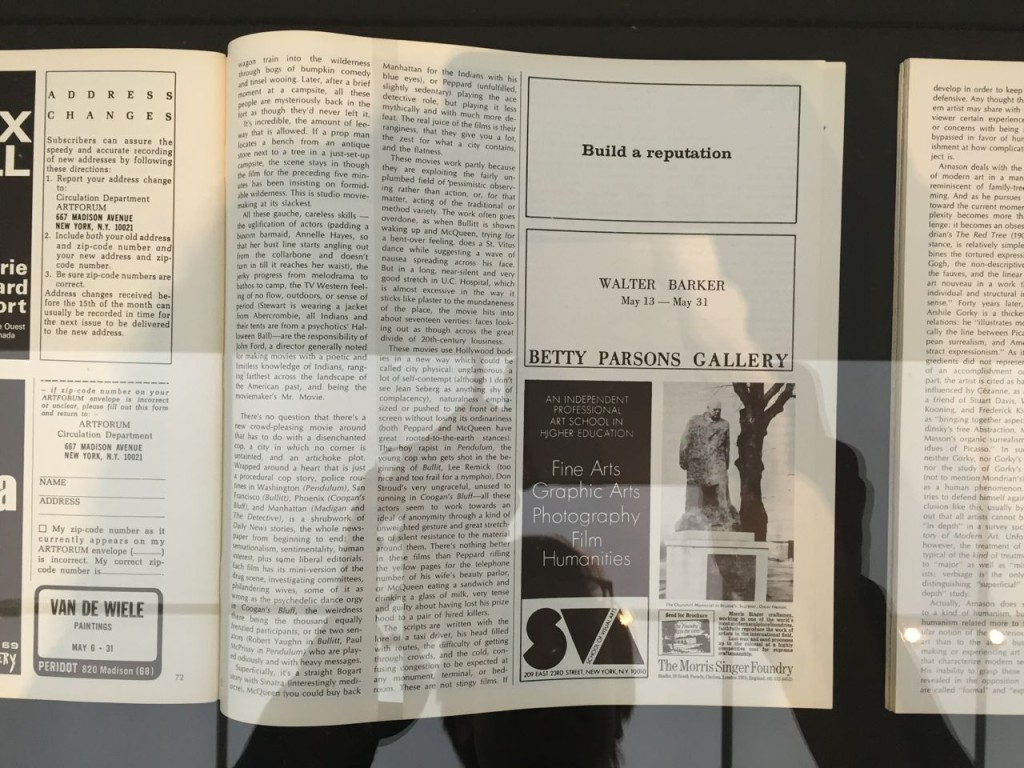 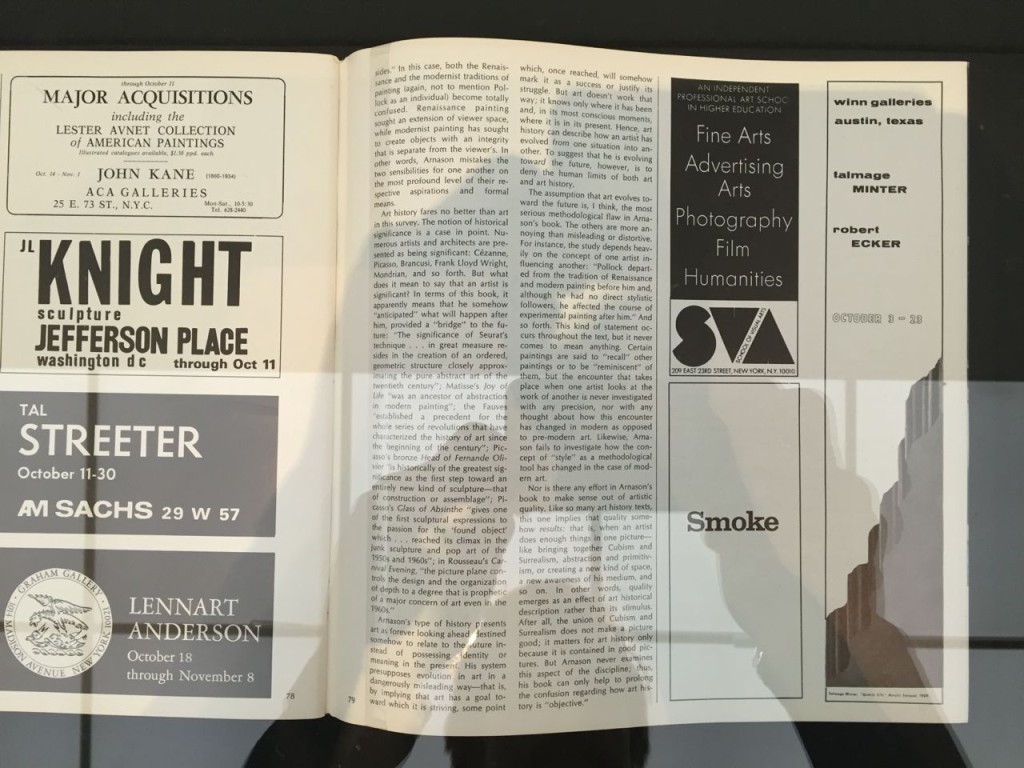 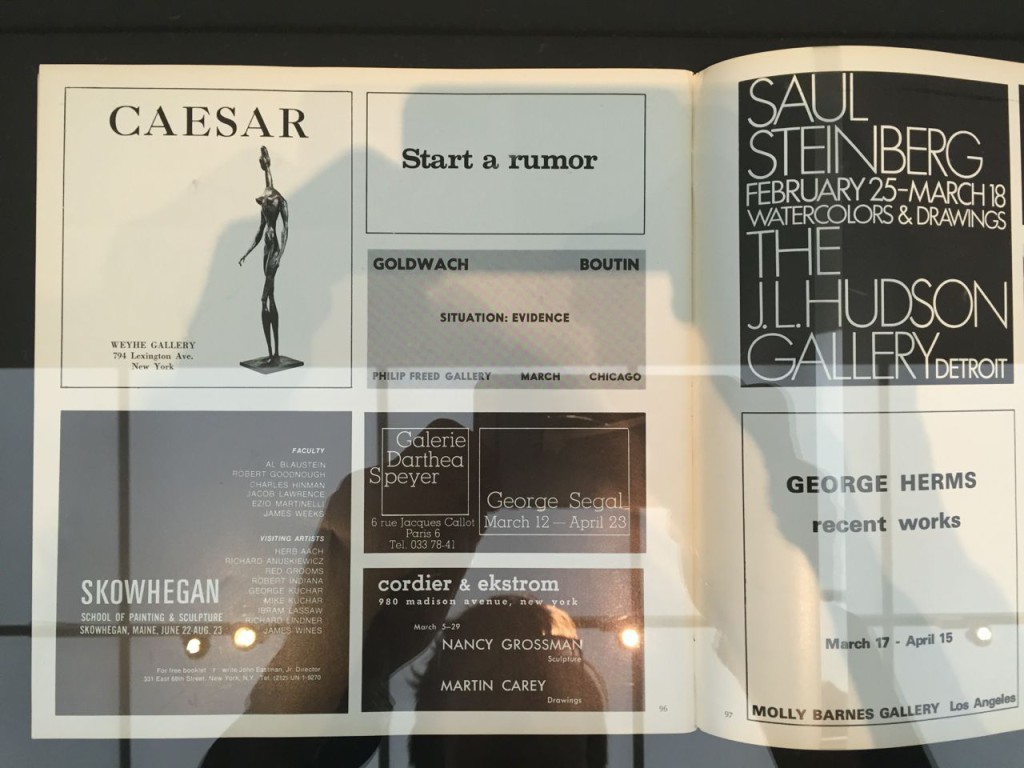 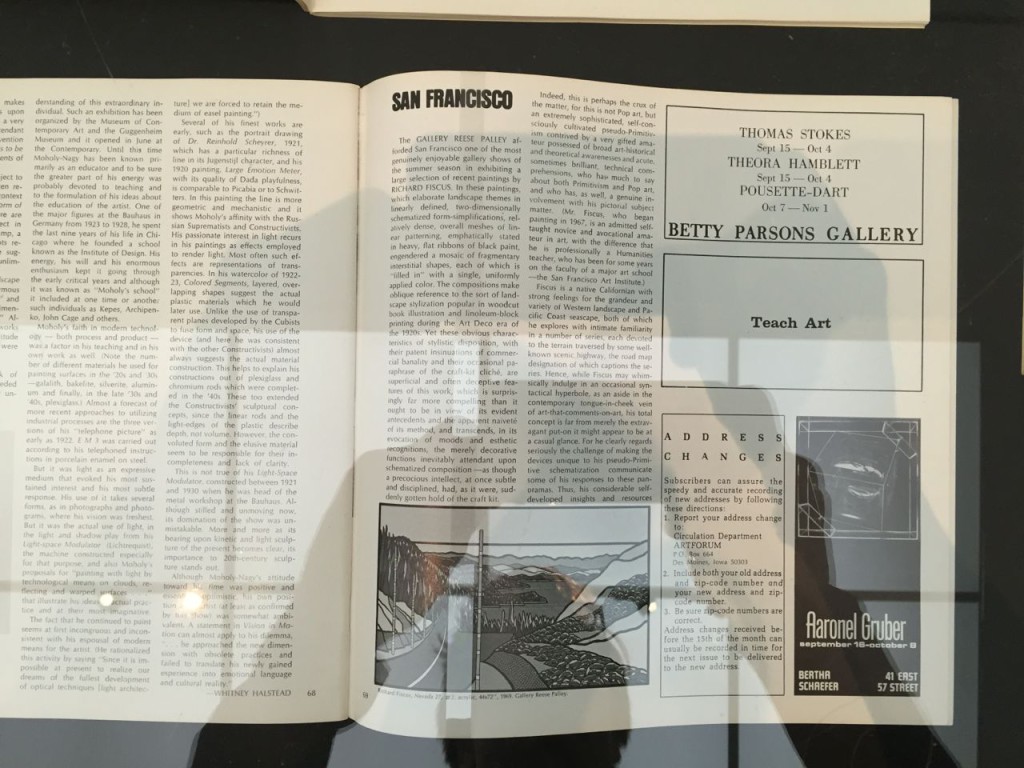 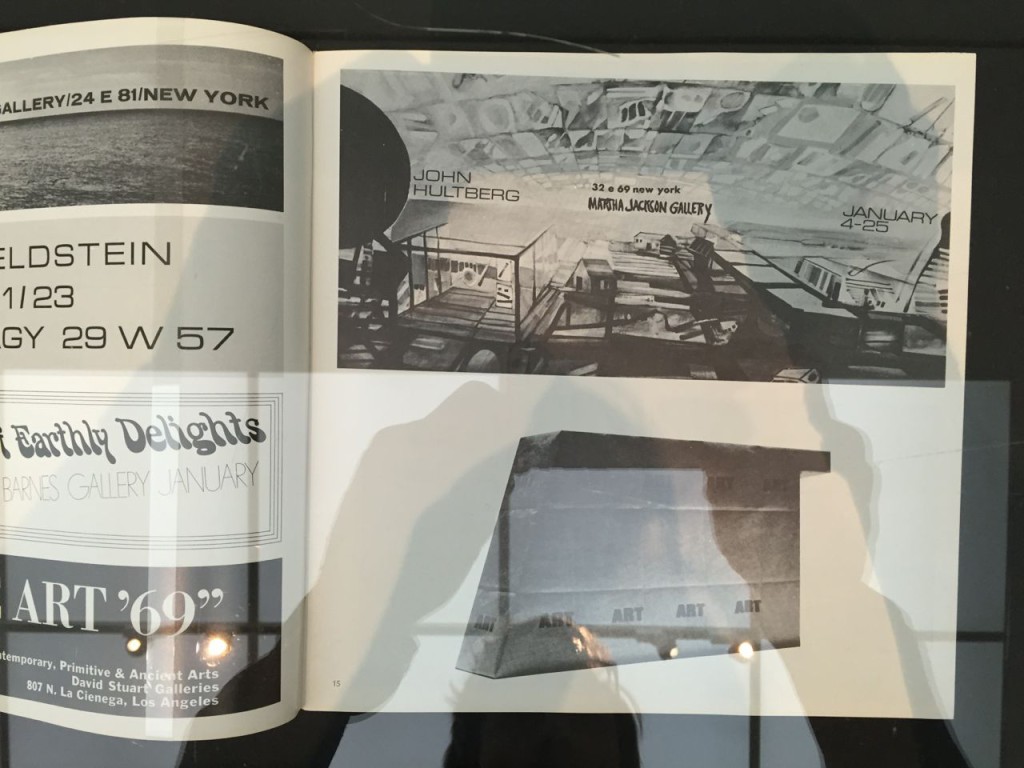 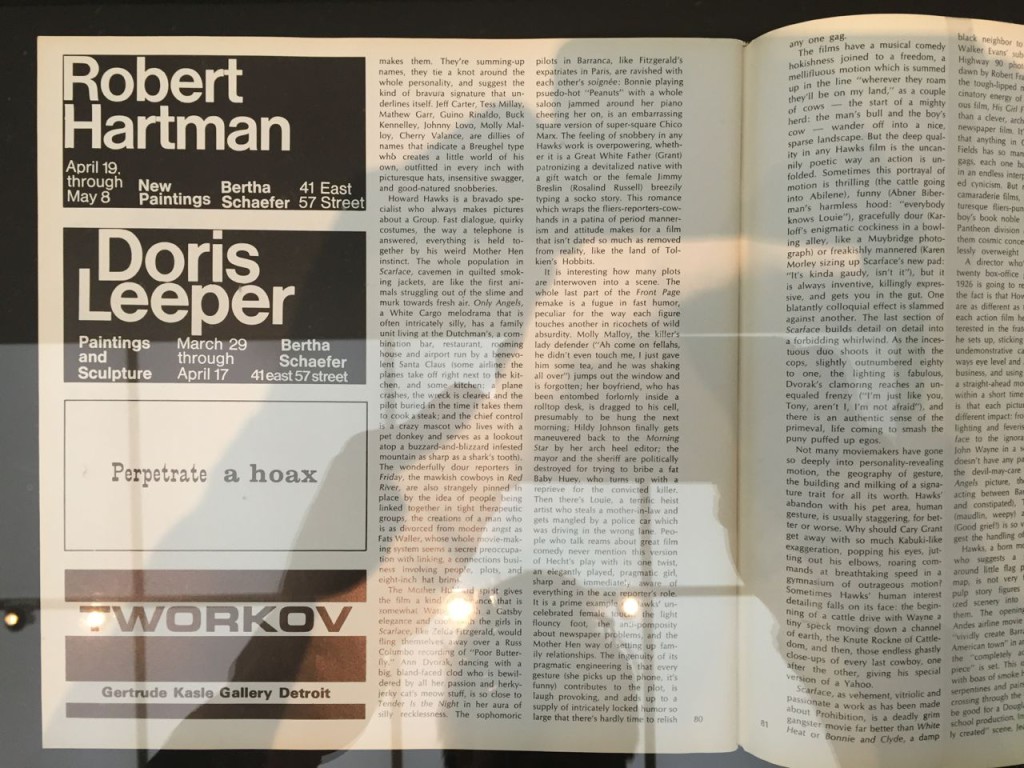 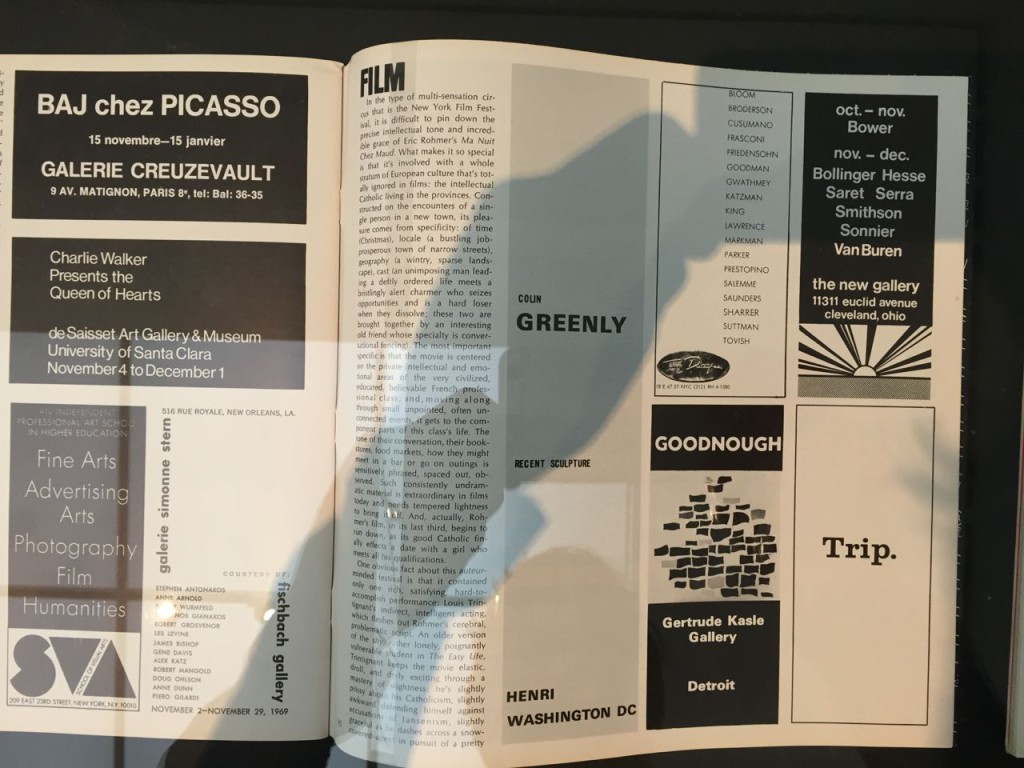 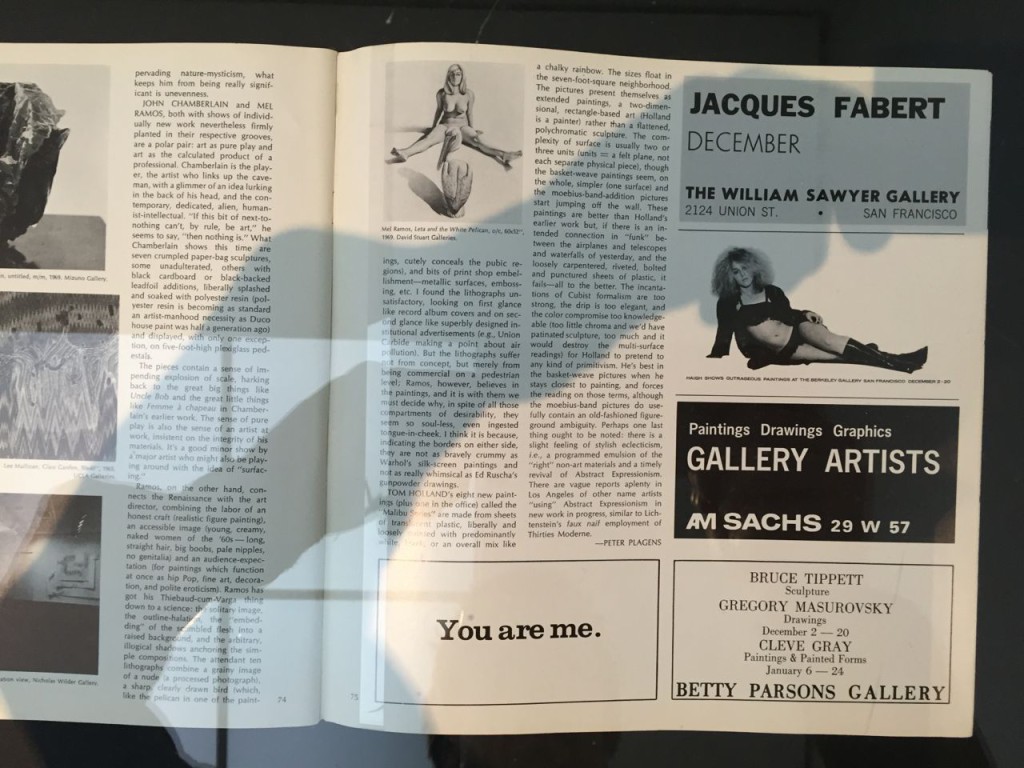 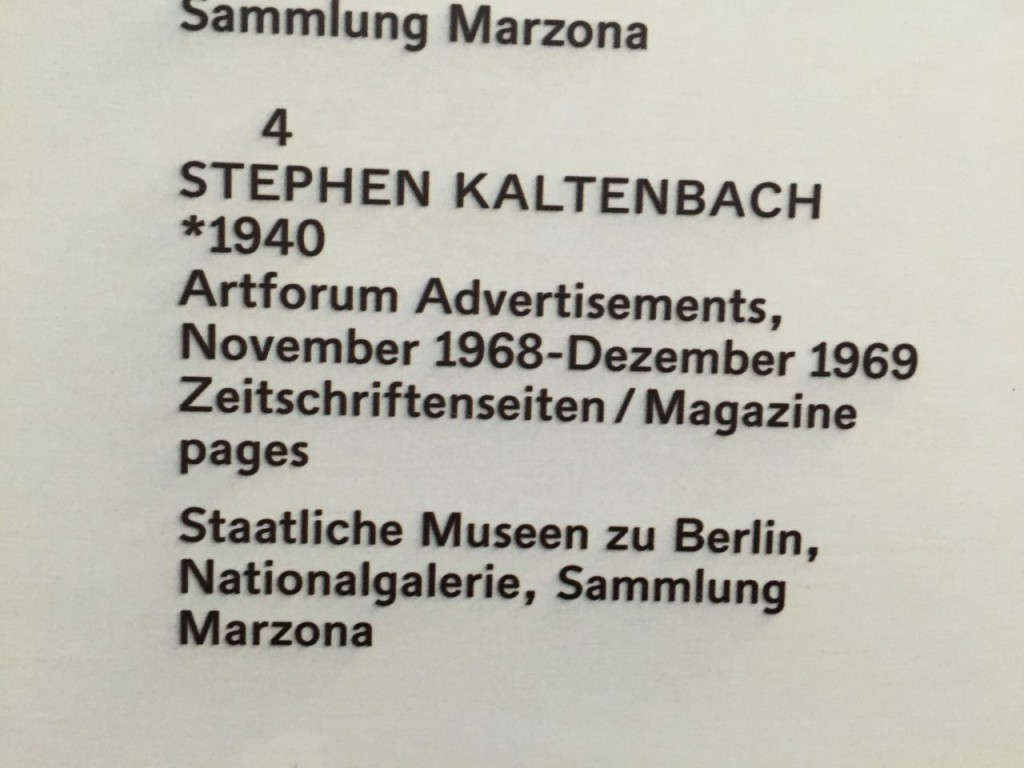 “Stephen Kaltenbach placed a series of advertisements in twelve consecutive issues of Artforum from November 1968 to December 1969 in order to circulate his “micro-manifestos,” consisting of pithy and ironic phrases such as “Art Works,” “Build a Reputation,” and “Become a Legend,”, that foregrounded the role of the art magazine in careerism and promotion.”
Gwen Allen, Artists’ Magazines: An Alternative Space for Art, The MIT Press 2015, p.39