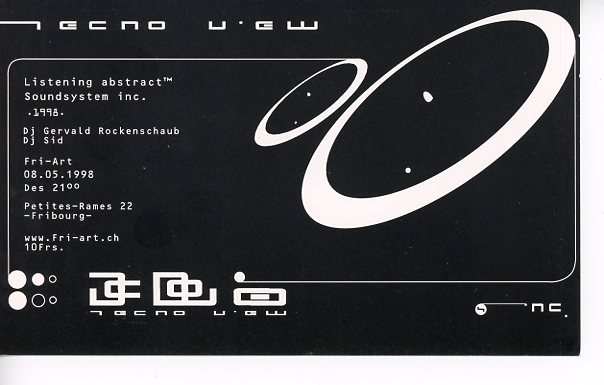 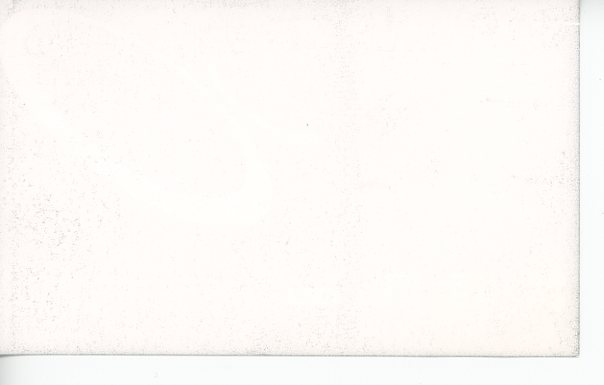 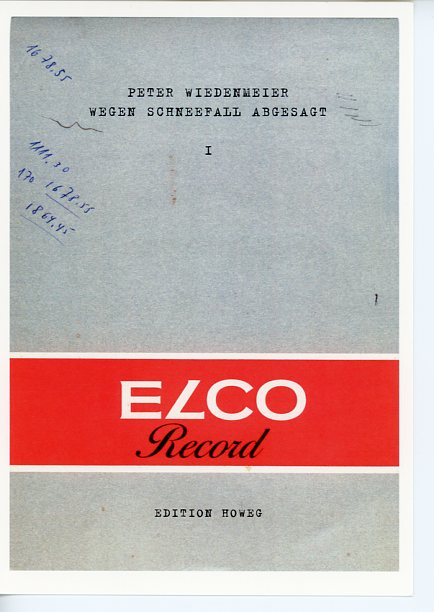 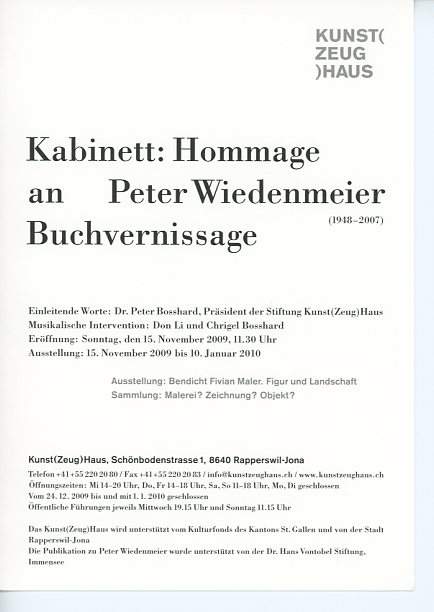 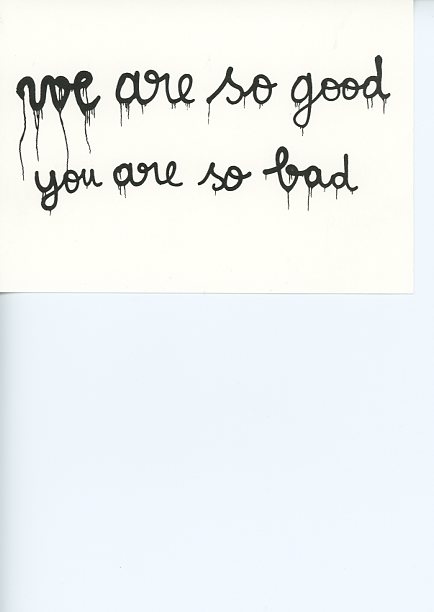 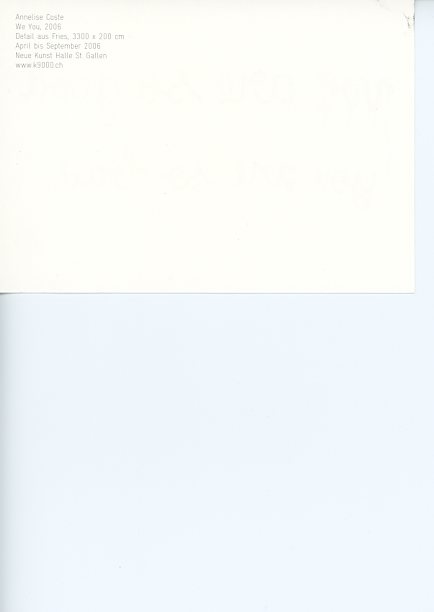 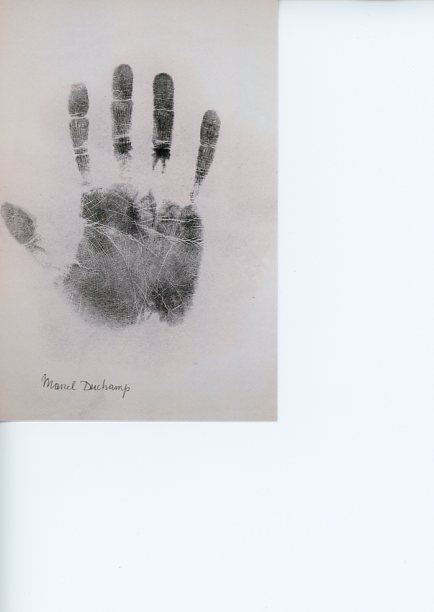 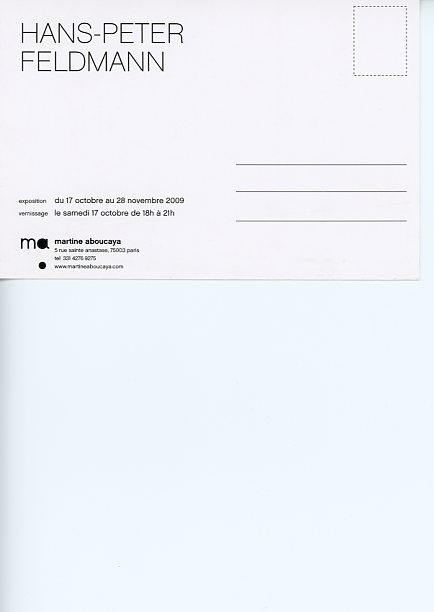 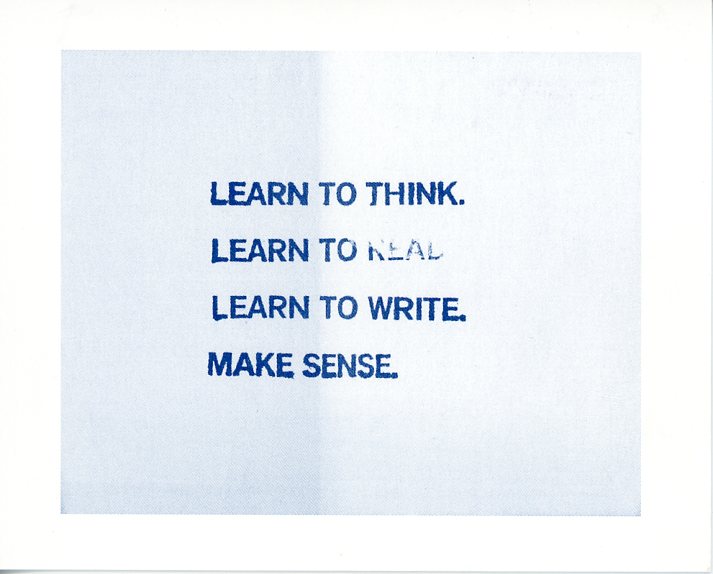 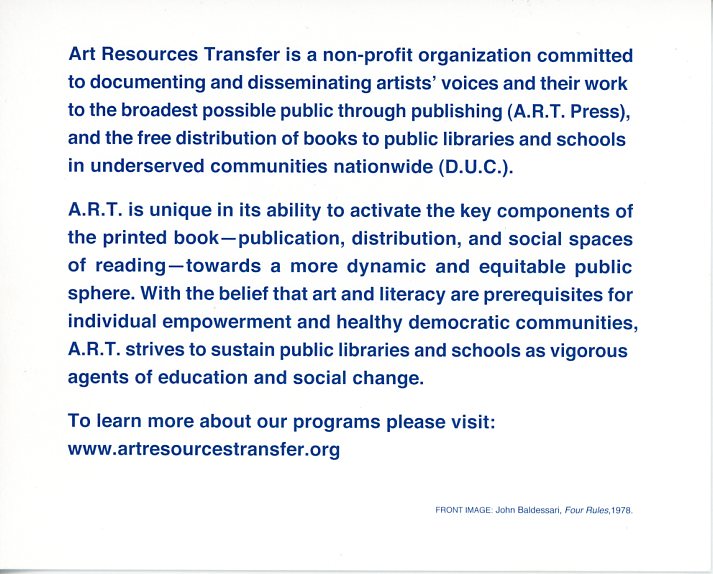 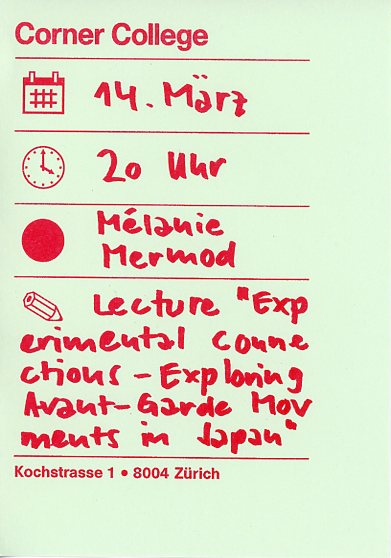 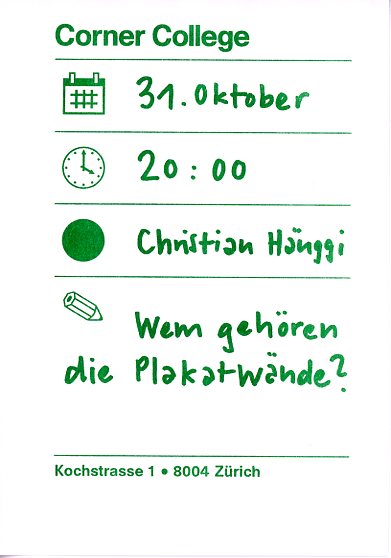 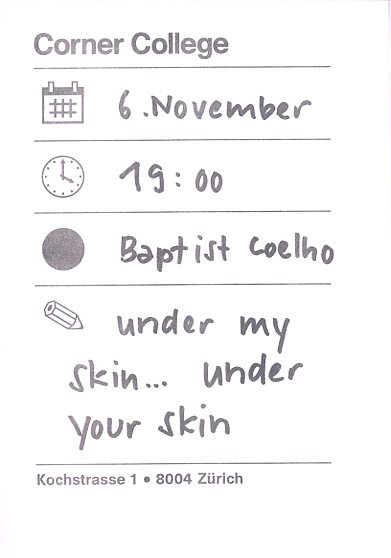 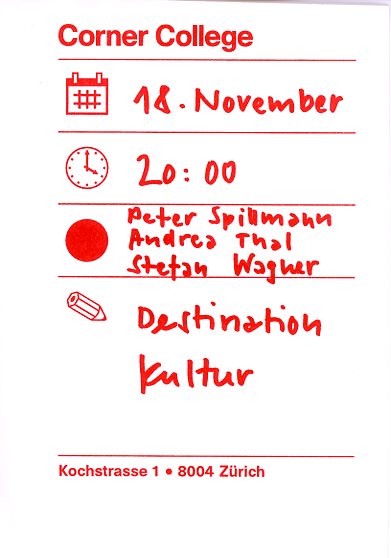 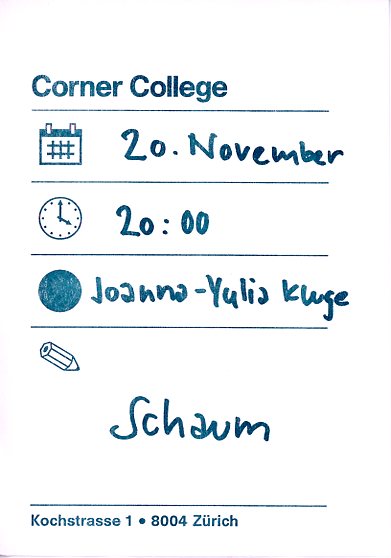 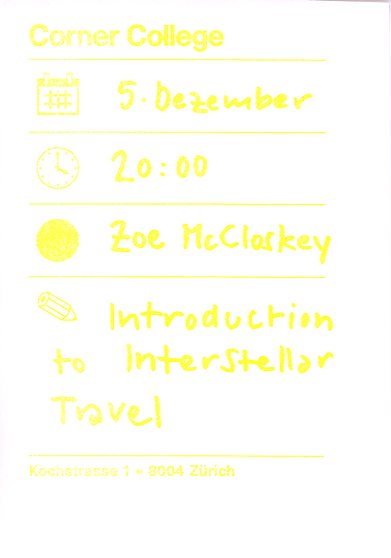 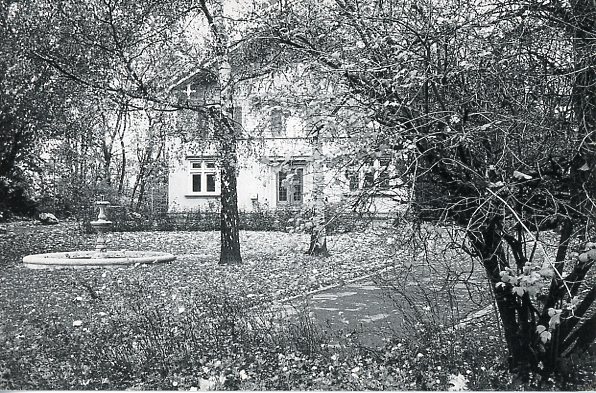 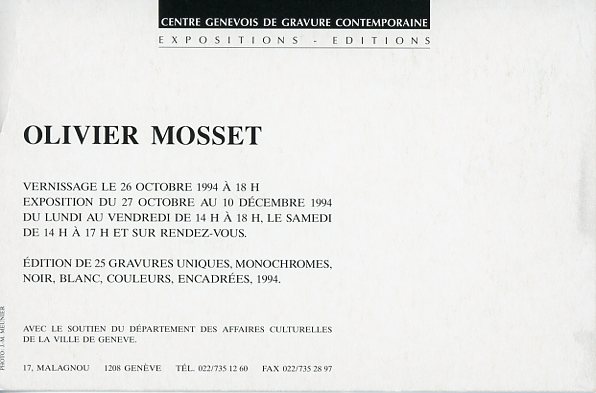 Back in the days, the Centre genevois de gravure contemporaine (what a great name for an institution!) was located in this villa in Geneva. It was romantic, strange, and run by curator Véronique Bacchetta who organized many great shows. She also published memorable editions by artists such as Trisha Donnelly, Heimo Zobernig, Monica Bonvincini, Mai-Thu Perret, Marc Camille Chaimowicz, John Armleder… The Centre genevois de gravure contemporaine is now called Centre d’édition contemporaine and moved into a more anonymous space in the city of Geneva. The program is still great.

This card announce a show by Swiss artist Oliver Mosset, here you can see his edition produced by the Centre genevois de gravure contemporaine. A picture of the show. 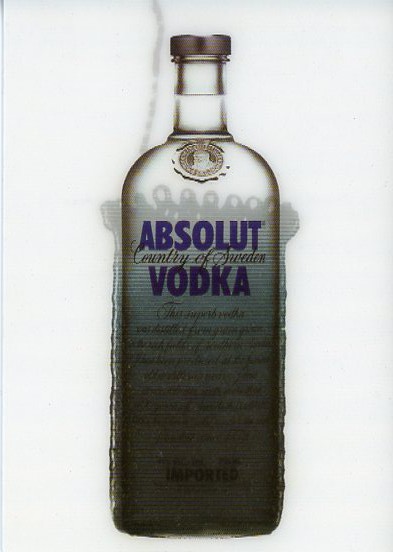 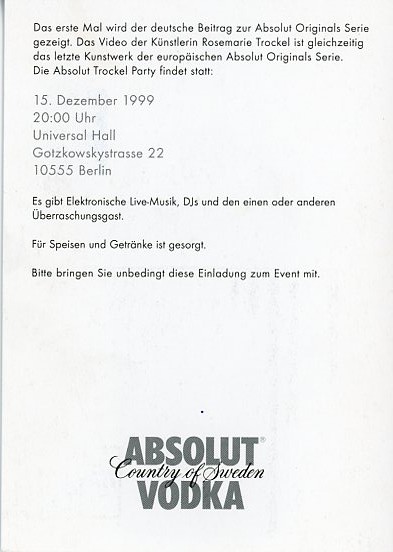 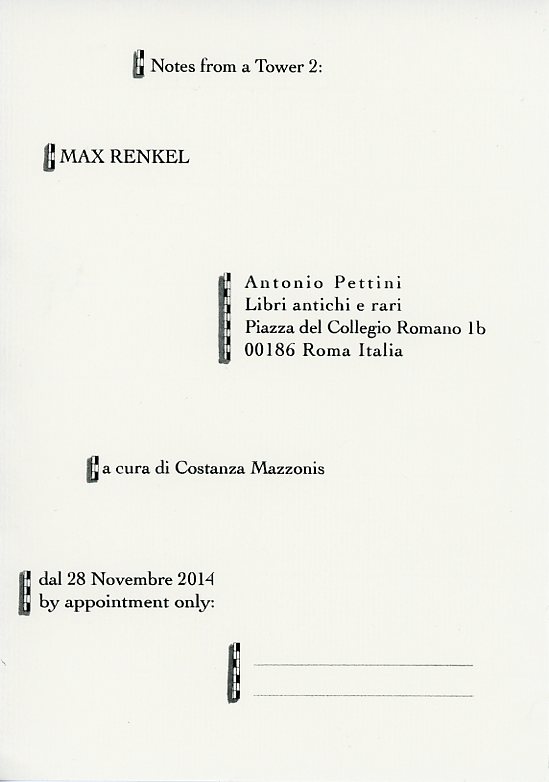 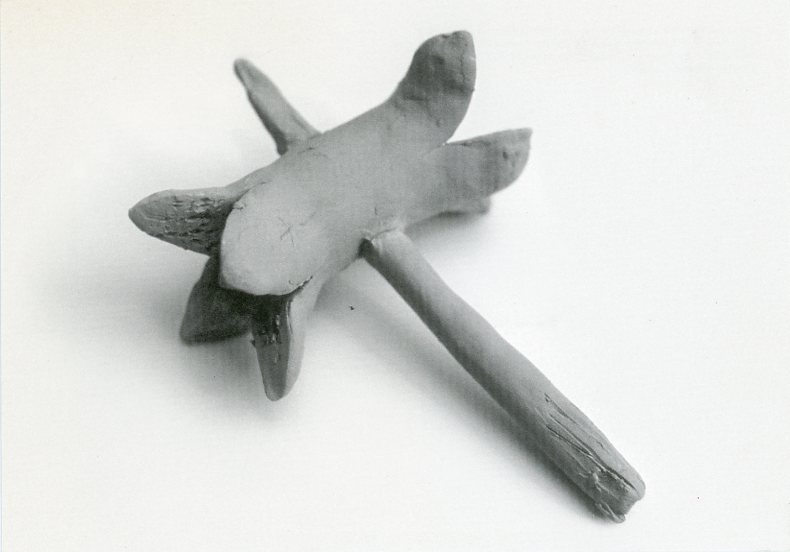 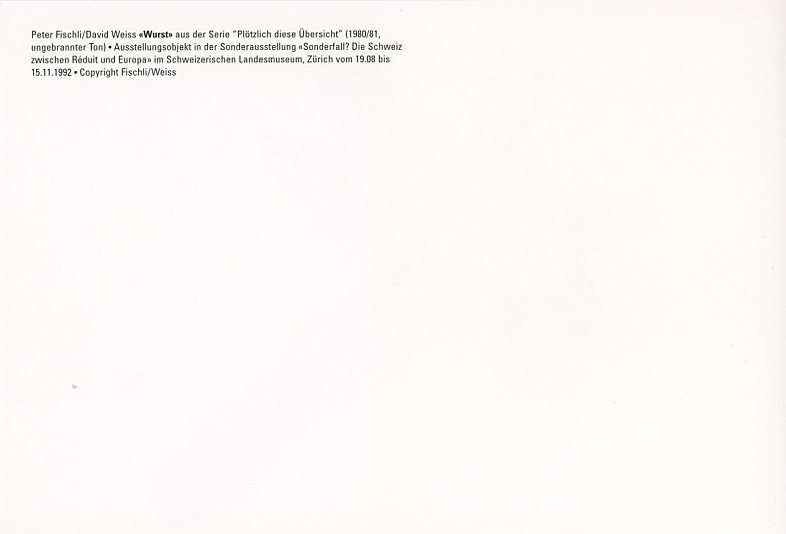 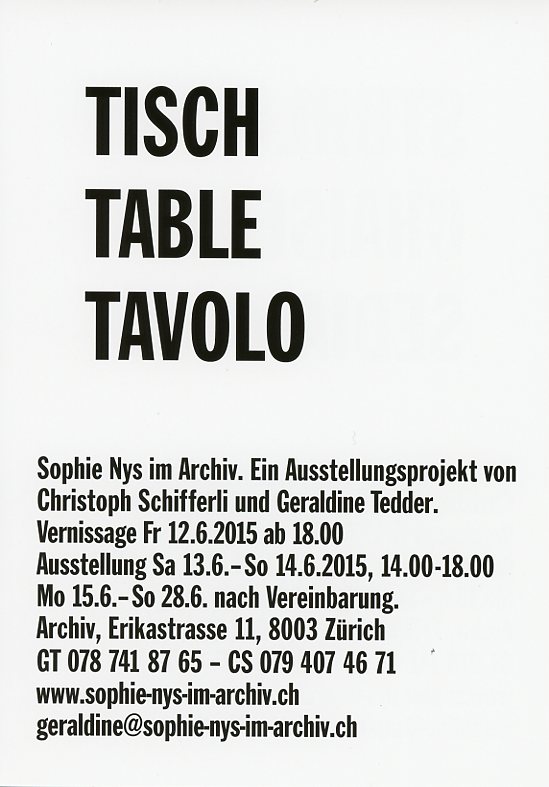 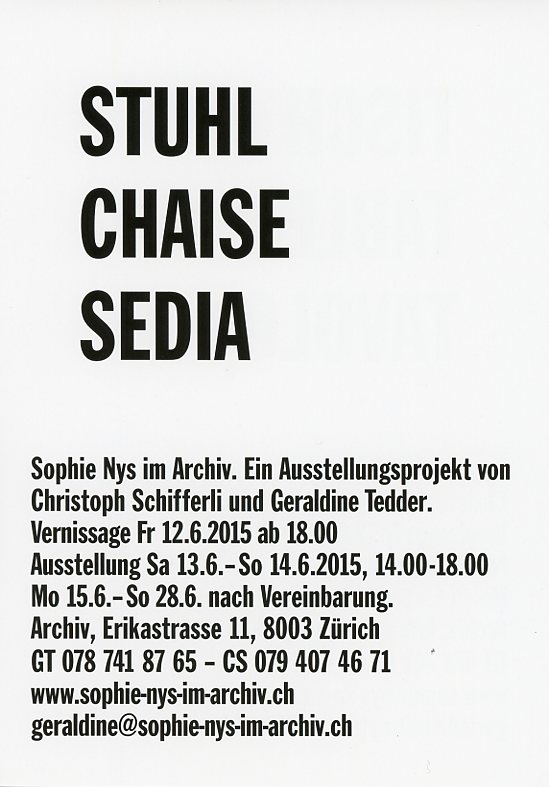 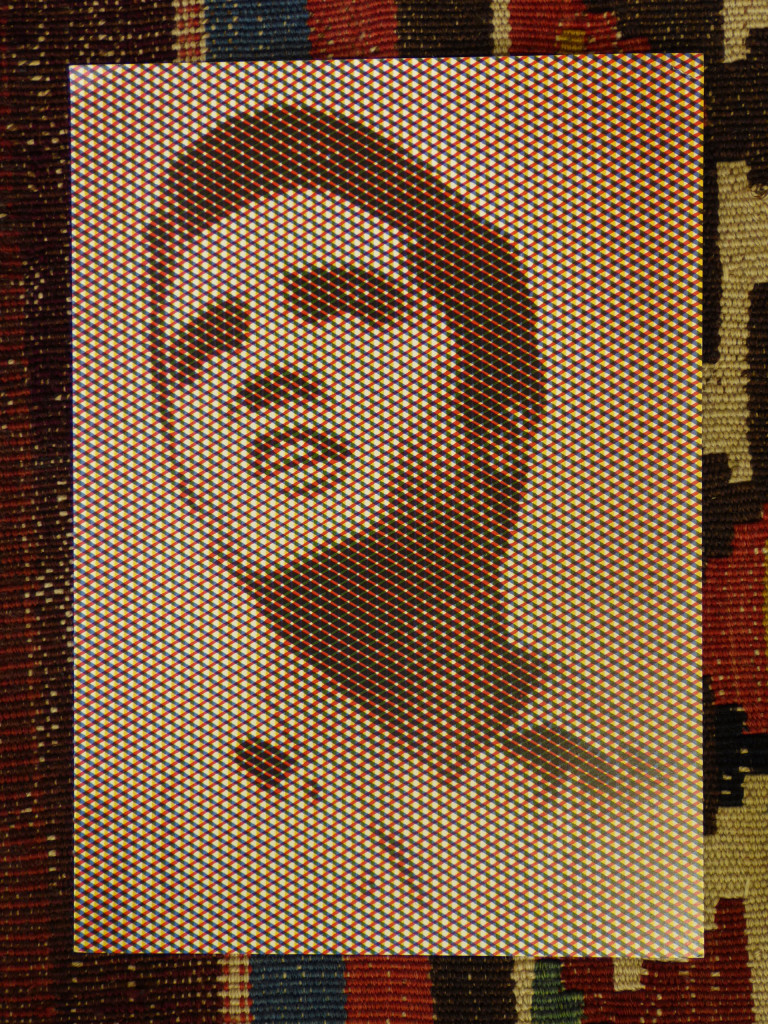 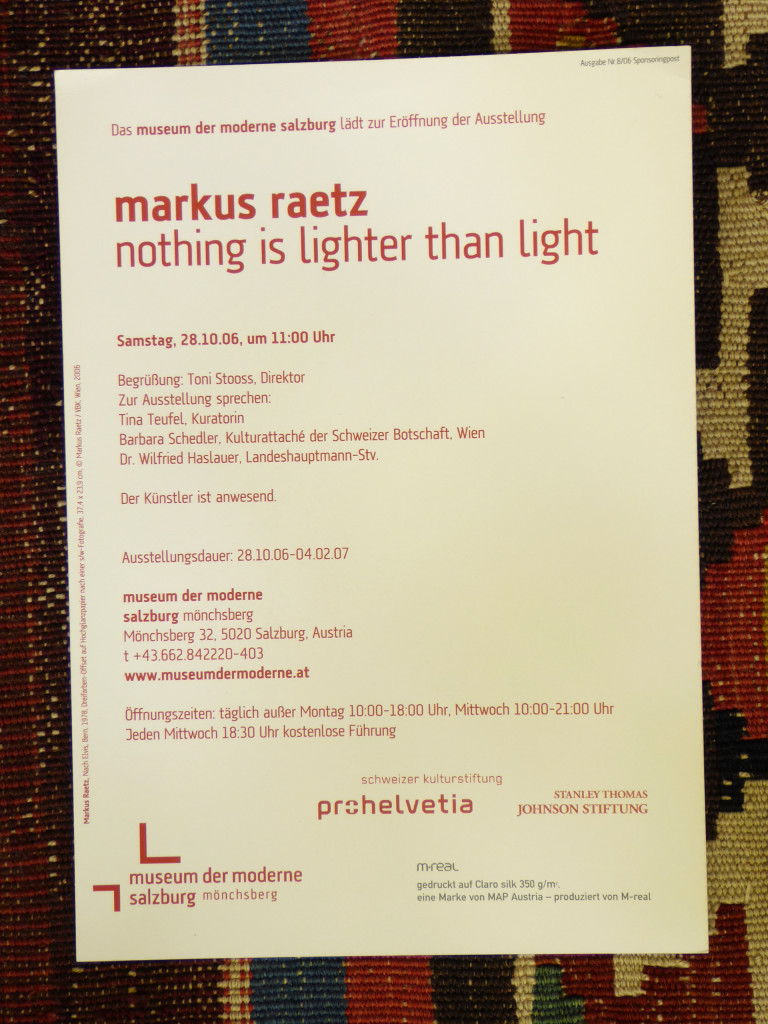